7,8-Benzoflavone: The Compound for Overall Boost in Men’s Health 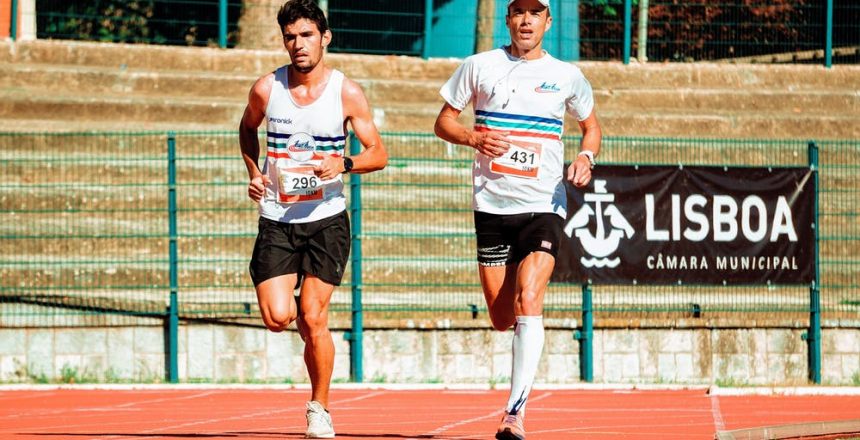 Men’s health supplements are mostly aimed at increasing testosterone levels, thereby enhancing athletic performance and sexual function but aside from providing these benefits, studies show that the common health supplement ingredient for men’s health known as 7,8-Benzoflavone also fights against stress and the hormone cortisol. Notwithstanding the potential health effects of 7,8-Benzoflavone, it was recently subjected to speculations due to claims that it can become a carcinogen. It was, however, rebutted in another study that as long as the compound is taken within recommended doses for short durations, it will not be associated with cancer cell growth and development. For safety purposes, individuals who are suffering from serious medical conditions must take 7,8-Benzoflavone after seeking the advice of a physician.

The compound 7,8-Benzoflavone is a synthetic isoflavone developed under laboratory set-ups. It is a flavone derivative and is a well-known aromatase inhibitor as well as an anti-estrogen compound. Experts say that the compound 7,8-Benzoflavone, when combined with other health supplement ingredients, potentially-enhances overall men’s health through various mechanisms. It also prevents aromatization process to prevent estrogen conversion and keep testosterone levels within normal ranges. 7,8-Benzoflavone is mostly promoted among individuals seeking to increase muscle mass and density but it is generally advised for use among men as it primarily boosts overall men’s health.

What are the benefits of using 7,8-Benzoflavone?

The aromatase-inhibitor compound 7,8-Benzoflavone provides many other general health effects aside from boosting bodybuilding and sexual function among men. These health benefits include the following:

One of the direct effects of rapid aromatization among males is the increase of hormones which enhance fat accumulation in body cells, resulting to weight gain. By controlling aromatization in the early stages of the process, 7,8-Benzoflavone is believed to prevent weight gain and enhance fat loss among male users. This benefit effectively prevents obesity, as well as the development of various metabolic disorders such as Diabetes Mellitus, Myocardial infarction and Atherosclerotic plaque formations.

Cortisol is a type of naturally-produced hormone which increases bodily responses during exposure to high levels of stress. Although initially useful, prolonged increase in hormone cortisol can lead to massive cell destruction and wear out. Studies show that 7,8-Benzoflavone supplementation may help lower cortisol levels and maintain equilibrium to prevent cell degeneration. As a cortisol-controlling compound, 7,8-Benzoflavone effectively prevents stress breakdown among users.

Recent studies on 7,8-Benzoflavone reveals that within certain doses, it may induce sleep and treat insomnia. There are no sufficient patterns established to explain the finding as it is a recent discovery but with confirmatory studies being completed, experts are looking forward to fully-establishing the claim.

Health supplement manufacturers include 7,8-Benzoflavone for various purposes. Although the compound is known to have short bioavailability, it can easily have longer half-life through other compound ingredients.