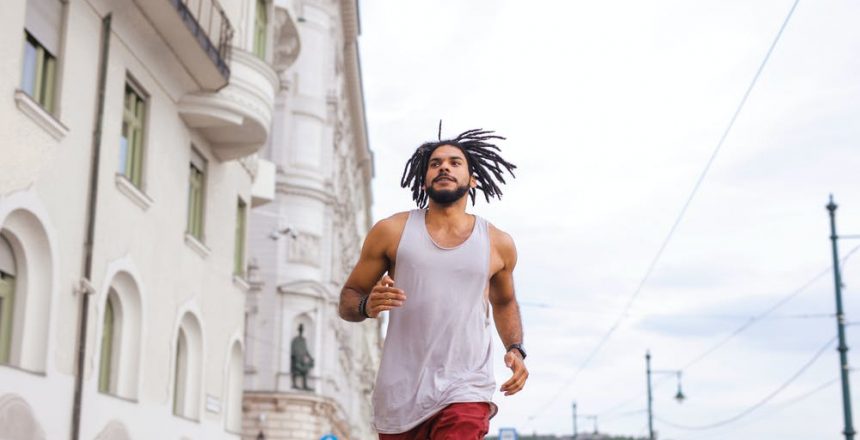 Like the other nootropics, namely noopept, phenibut, coluracetam and others, they first undergo a lot experiments before they became a quality product and approved for human consumption.  As was always done with new products, this recently discovered 7,8-Dihydroxyflavone  is quickly gaining its popularity on the market which is regarded as a member of nootropic family.

7,8-Dihydroxyflavone  is chemically known as 7,8-Dihydroxy-2-phenyl-4H-1-benzopyran-4-one and alternatively called (7,8-DHF). It is recently identified as a TrkB (Tyrosine kinase receptor B or Tropomyosin receptor kinase B) agonist which is a small molecule that penetrates the blood brain barrier (BBB). 7,8-Dihydroxyflavone is a mimic of  BDNF (Brain-derived Neutrophic Factor) which is a member of neutrophin family and functions biologically through the two transmembrane receptor and one of which is TrkB. BDNF activates TrkB, its high affinity receptor, therefore promoting neuronal survival. These days, 7,8-Dihydroxyflavone is now emerging as brain-protecting drugs for it mimics BDNF which is one of the brain’s own growth factor and the very first molecule to trigger TrkB.

Researchers used a synthetic 4′-dimethylamino-7,8- dihydroxyflavone (4′-DMA-7,8-DHF) derivative in the experiment because it displays higher higher TrkB agonistic activity and found out to display a more robust and longer activation effect. 7,8-dihydroxyflavone activated TrkB prevented kainic acid-induced toxicity (seizure), decreased infarct volumes in stroke and was neuroprotective. As an imitator of BDNF, it has the powerful therapeutic tool for treating various neurological diseases.

BDNF can’t  cross the blood brain barrier for it is a protein and it only have short half-life therefore  binding with TrkB gives them the ability to cross the BBB for TrkB has better oral bioavialabilty.Then, BDNF protects the hippocampal neurons from glutamate toxicity and reduces ischemic injury and it has particular therapeuric properties due to its neurotrophic actions on neuronal populations including Parkinson’s disease and AD.

Results show that there is significant deficits in the acquisition and retention of memories for contextual and cued fear conditioning, as well as the reduction of BDNF, TrkB, and phosphorylated TrkB at the age of 25 months.Also, it shows that chronic 7,8-DHF treatments significantly enhanced the activation of phosphorylated TrkB, increased spine density and number in several brain regions that process fear memory including the amygdala, hippocampus, and prefrontal cortex, facilitated basolateral amygdalar synaptic plasticity, and in turn prevented performance in fear conditioning tasks from declining. Therefore, TrkB being activated by 7,8 DHF, plays a crucial role in preventing fear learning and memory defects

Compound 7,8-dihydroxyflavone belongs to family of antioxidants specifically flavonoid which are naturally found in plants like cherries, soybeans and others. This means that it can improve cognitive performance by protecting the susceptible neurons, enhancing the existing neuronal function and stimulating neuronal regeneration which results in long-term learning and memory and better cognitive performance.

Further researches are being done to prove  if these health benefits are precise and can be beneficial for human consumption. As for now, only powders are being sold in the market and limited information are still being issued about 7,8-dihydroxyflavone.

Click Here
PrevPreviousMagnesium Citrate: A Promoter of Health and Wellness
NextL-Dopa the All-in-one Brain Enhancer and TreatmentNext
On Key