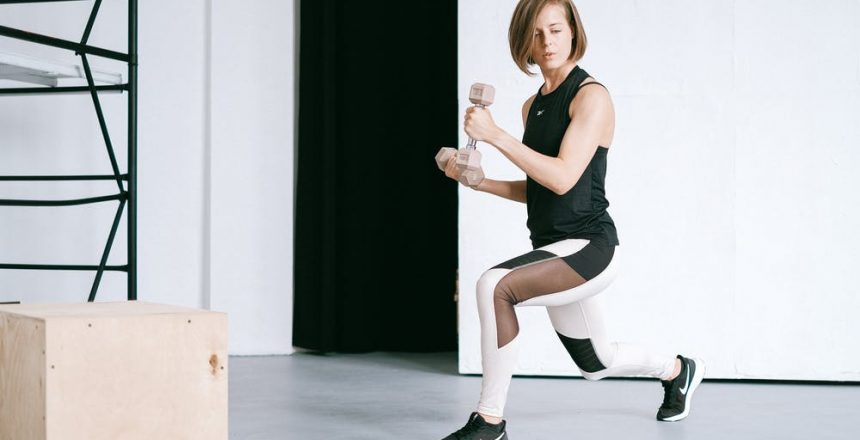 Flavanoids are among the many classes of compounds which are known for their effects in preventing fast body cell degeneration. Although most natural flavonoids are found in several food sources, most of their structures are destroyed during chemical digestion in the stomach. In order to preserve flavanoid structure and maintain its efficiency in promoting optimal health, scientists have developed synthetic flavonoids like 7,8- Dihydroxyflavone. With its synthetic formulation, 7,8- Dihydroxyflavone has become one of the fast rising components of many supplements due to its well-known anti-aging and nootropic properties.

The compound 7,8- Dihydroxyflavone is a recently discovered by scientists who are trying to formulate a structure which can become as effective as brain-derived neurotrophic factor or BDNP, a very important molecule which stimulates activation of certain receptors in the brain that protect neurons and allow them to naturally grow. During its discovery, experts have found that 7,8- Dihydroxyflavone effectively mimics the effects of BDNP among animal subjects. With its ability to cross the blood brain barrier, 7,8- Dihydroxyflavone is also promoted for therapeutic use as it allows better absorption and maximum use.

What are the benefits of using 7,8- Dihydroxyflavone?

There are only a few studies conducted on human subjects involving 7,8- Dihydroxyflavone but over the past years, experts have established the following as among the benefits of using the drug:

Aging is a natural phenomenon that can neither be stopped nor prevented. As long as a human being is alive, aging is generally inevitable. Evidences have shown, however, that taking nootropics with 7,8- Dihydroxyflavone can help control and prevent the early appearance of signs of aging such as wrinkles and dark circles under the eyes. 7,8- Dihydroxyflavone also helps in the elimination of toxins in the body, thus promoting skin cell regeneration.

With the very slow growth of neurons in the brain following destruction, most medical experts classify neurons as among the cells which cannot grow back. Studies have shown, however, that the use of nootropics like 7,8- Dihydroxyflavone can help enhance neuron growth by mimicking the effects of BDNP. 7,8- Dihydroxyflavone is also shown to further enhance cognitive functions by protecting neurons from various forms of destructions.

Alzheimer’s disease is a degenerative disorder widely characterized by massive destruction of neurons in the brain. A lot of studies conducted today are leading to conclusions that 7,8- Dihydroxyflavone can possibly help treat the disorder by promoting neuron growth and protecting them from damaging factors. Certain studies also suggest that 7,8- Dihydroxyflavone may be effective in treating Parkinson’s disease.

Massive neuron destruction due to aging or other contributory factors can affect learning abilities and overall cognitive function. By promoting neuron re-growth, 7,8- Dihydroxyflavone can help improve learning abilities even among elderly individuals.