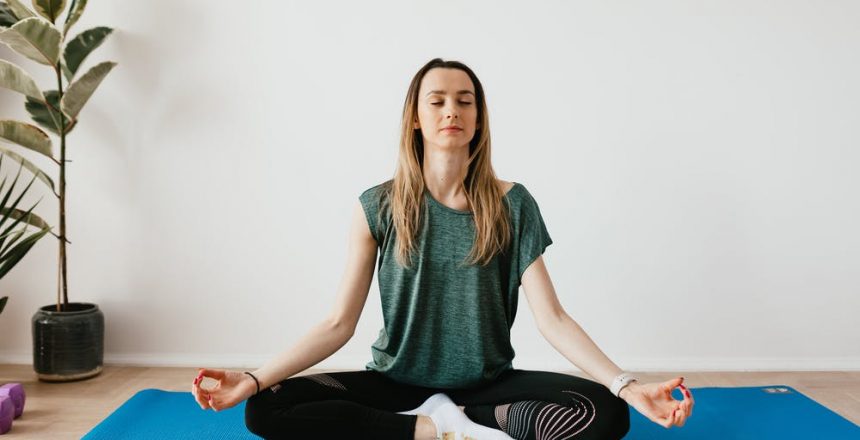 Acetyl-L-carnitine, also known as ALCAR, is a well-researched nutritional supplement. It is synthesized to provide a more bioavailable form of L-carnitine, which is a derivative of the amino acid lysine. L-carnitine is made naturally in the body by the liver and kidneys, and then transported to other tissues such as the brain and heart. Like L-carnitine, acetyl-L-carnitine functions as an antioxidant and promotes the production of glutathione, a free radical scavenger, in cells.

Why is it necessary?

What are the signs of a deficiency?
Healthy people usually synthesize enough L-carnitine to avoid a deficiency.

How much does a child need?
Children should not take supplemental acetyl-L-carnitine.

How do you get enough from foods?
The principal dietary source of acetyl-L-carnitine is red meat, in particular mutton.

Are there any risks associated with too much?

Side effects include mild gastrointestinal symptoms, such as nausea, vomiting, and abdominal      cramps, as well as headache; an increase in agitation or restlessness; and an increase in seizure frequency in persons with seizure disorder. Persons with Alzheimer’s disease may exhibit psychiatric disturbances, such as depression and confusion, but it is uncertain whether these effects are due to acetyl-L-carnitine or the disease itself. Some evidence suggests acetyl-L-carnitine may interfere with thyroid metabolism.

Are there any other special considerations?