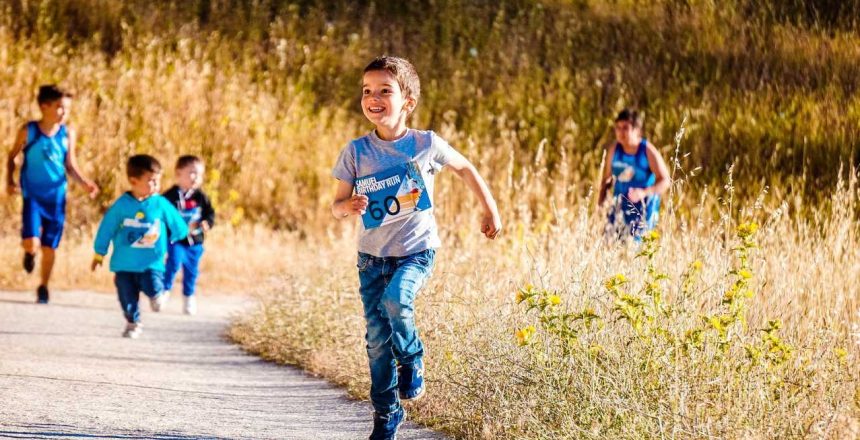 According to new Belgian research, a daily supplement of French maritime pine bark can help children manage their attention deficit hyperactivity disorder, also known as ADHD. This study further validates the significant effect of ADHD Ingredient Supplements on ADHD symptoms and reinforces the effect of natural treatment options on ADHD. This is what medical staff, parents, and children all yearn for.

A study by the University of Antwerp claims that, according to the researchers’ assessment, supplementation with Pycnogenol significantly reduced the following situations after ten weeks:

Although the improvement in the above phenomenon is not always similar to the observations with methylphenidate hydrochloride, according to data published in the Journal of Functional Foods, the adverse effects of taking methylphenidate hydrochloride are five times that of Pycnogenol. For example, in a new study, ADHD children taking MPH experienced loss of appetite and weight loss. However, no such reactions occurred when taking Pycnogenol-based supplements.

In children with ADHD, especially in elementary school, researchers have shown that Pine Bark Powder is the best alternative to MPH.

Based on the above, the new Belgian research has added an essential scientific system – latent cognition.

After ten weeks, both teachers and parents reported significant reductions in hyperactivity and inattention among children in the Pine Bark Powder group. Precise data is as below:

Data from the Overall ADHD Rating Scale showed a 29% drop in children taking Pine Bark Powder, a 45% drop in MPH, and a 45% drop on placebo.

Meanwhile, parents of children in the Pine Bark Powder group did not report any other apparent behavioral effects on their children after taking the Pycnogenol-based supplement. The researchers noted that this observation might be attributable to high parenting stress and lower sensitivity of parental ratings.

However, the researchers also emphasized that because of the adverse effects of MPH, it is important to consider behavioral improvement and adverse effects when evaluating the value of Pine Bark Powder for ADHD.

In the future, these results need to be confirmed by more patient studies to provide more valuable information for ADHD treatment, including dosage and mechanism of action.

The main components of Omega-3 include alpha-linolenic acid, DHA, and EPA. In the meantime, under the action of human enzymes, alpha-linolenic acid is converted into DHA and EPA. DHA is a major element in the growth and maintenance of cells in the nervous system and is an essential component of brain cell membranes and the retina. Its content is as high as 20% in the human cerebral cortex and accounts for about 50% of the eye’s retina.

Omega-3 Powder Supplement is vital for many functions in the body. Its effects on heart health, inflammation, and even mental health have been thoroughly studied. That said, for people with conditions such as heart disease, rheumatoid arthritis, and hypercholesterolemia, taking Omega-3 Powder Supplements in moderation can improve or prevent health problems in some cases. But before taking it, it is best to consult your doctor for dosage recommendations.

For nearly ten years, researchers have focused on the effects of Omega-3 Powder Supplements on depression and other mental and behavioral conditions. Some believe that those who experience depression may not get enough EPA and DHA, so this is the premise that researchers use when looking at the possible benefits of omega-3 and fish oil for depression. The results of most research data indicate that the Omega-3 Powder Supplement is positive for treating and managing some forms of depression.

There are far more studies on Phosphatidylserine Powder for ADHD than other ADHD Ingredients Supplements.

In addition to being one of the ADHD Ingredients Supplements, Phosphatidylserine Powder can also help with the following symptoms:

But it is worth noting that Phosphatidylserine Powder may cause side effects like insomnia, flatulence, upset stomach, etc. For specific use, please consult a professional. Side effects are especially true for people taking blood-thinning medications such as anti-inflammatory drugs or who have blood clotting problems themselves, as Phosphatidylserine Powder may have a blood-thinning effect.

A 2015 review article stated that the body could effectively absorb 300-800 mg of Phosphatidylserine daily. The treatment dose for memory loss is 100 mg, and you can take it two or three times a day to the Natural Medicine Comprehensive Database. The other way to take Phosphatidylserine is through many foods, such as:

However, unfortunately, it’s difficult for your body to absorb adequate Phosphatidylserine amounts in food.

Vitamin B6 is essential for a healthy nervous system. In addition, vitamin B6 is involved in the production of neurotransmitters that remove norepinephrine, serotonin, and dopamine, so vitamin B6 deficiency may lead to memory loss, poor concentration, and increased activity. It can be seen that vitamin B6 is vital for ADHD.

At the same time, vitamin B6 and magnesium metabolism are linked. Low magnesium levels can cause problems similar to attention deficit hyperactivity disorder in children with reduced concentration or restlessness.

Vitamin C is involved in many functions and is required by the brain to make neurotransmitters.

According to the data, children who are ADHD patients have lower vitamin D levels than those without the disorder. Also, children of pregnant women with low vitamin D levels were more likely to develop ADHD. But at this time, no studies have definitively shown that supplementing vitamin D in children with ADHD improves their symptoms.

It should be noted here that, as early as the 1870s, Allan Cott, MD, pointed out that vitamin deficiency is one of the causes of hyperactivity and learning difficulties. So supplementing ten times the recommended daily dose of vitamins to treat children with ADHD has ultimately failed. In fact, when high amounts of vitamins were ingested, there was an apparent increase in a certain number of children’s bad behavior. And the study found that children who used high-dose vitamin therapy had abnormalities in their liver function. Ultimately, experts state that the high-dose vitamin approach is not only of no benefit to children with ADHD but is also potentially harmful.

The recommended daily intake of 400-800U is the conventional dose.

In summer, if the sun is sufficient, it can reach 1-2 hours of outdoor activities and can not supplement or supplement 400U every day.

Children with short sunshine hours and few outdoor activities in winter can adjust to 800U per day.

Each child’s situation is different, and it is necessary to consult a doctor and other experts.

If you need to produce products that can help children with ADHD, then you need ADHD Ingredients Supplements. Nutri Avenue can help you. Our main products are PQQ(NutriPQQ®), Epicatechin(Epicatelean®), Alpha-GPC, Phosphatidylserine Powder(PS), Pterostilbene Powder, and L-Methyfolate (5-MTHF Ca). You can visit our official website to choose ingredients and products or contact our team to tell us what you need. Our team will help you.