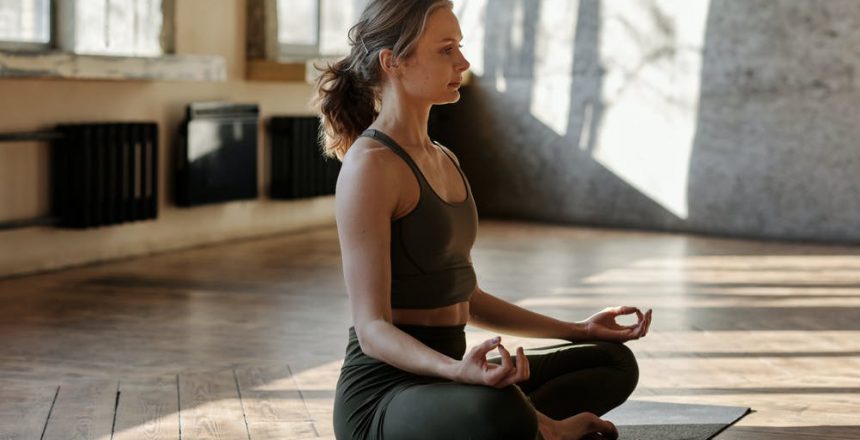 A compound found in apple peels called Ursolic acid may protect against obesity, a new study in mice suggests.

In the study, mice that ate a high-fat diet over several weeks that included ursolic acid developed more muscle mass, and more calorie-burning brown fat, than mice eating the same diet without the chemical.

“Since muscle is very good at burning calories, the increased muscle in ursolic acid-treated mice may be sufficient to explain how ursolic acid reduces obesity,” said study researcher Dr. Christopher Adams, an associate professor of internal medicine at the University of Iowa.

However, the increase in brown fat — an unexpected finding — may also help protect against obesity, Adams said, noting that researchers don’t know how the compound might exert this effect on brown fat.

Previous studies by these researchers showed that ursolic acid increased muscle mass and strength in healthy mice. In the new study, they tested the compound in mice likely to develop obesity and metabolic syndrome. In people, having metabolic syndrome means having at least three major risk factors for heart disease, such as too much abdominal fat, high triglycerides and high blood pressure.

The researchers found that the mice that consumed ursolic acid gained less weight and were less likely to develop conditions similar to pre-diabetes and fatty liver disease, despite the fact that they ate more food than the mice that did not consume the compound. There was no difference in physical activity between the groups, the researchers said.

The researchers have not tested the compound in people, and research in rodents often doesn’t produce the same results in humans. “We don’t know if ursolic acid will benefit people,” Adams said.

Still, he said, it’s possible that the compound could someday be used as treatment for muscle wasting, which occurs in healthy people during aging, and also in some conditions such as cancer.

Some studies have linked increased levels of brown fat with lower levels of obesity, and healthier levels of blood sugar and fats, according to the researchers. The researchers measured the mice’s energy expenditure, and found that those fed ursolic acid burned more calories than mice that didn’t consume the chemical.

Some evidence suggests brown fat may be helpful in preventing obesity and diabetes.

“Brown fat is beneficial and people are trying to figure out ways to increase it,” Adams said. “Our next step is to determine if ursolic acid can help patients.”