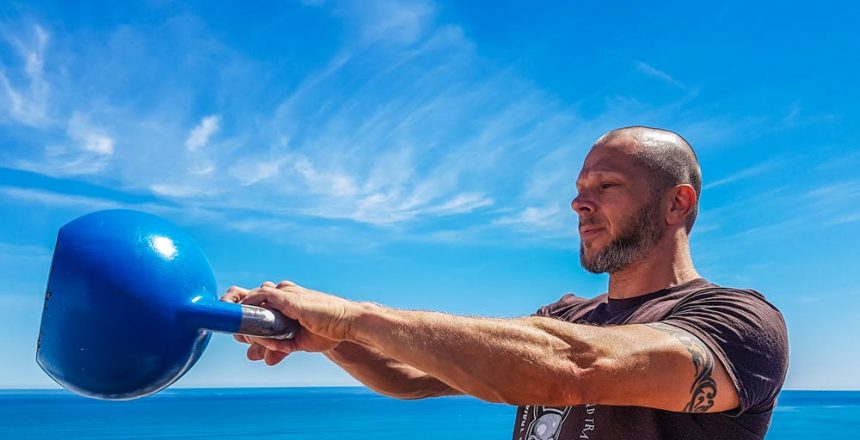 Are you a person who is dreaming to have an admirable body that everyone will covet? Do you want to make your body bigger and improve the size of your muscles? Or at some point, you are a person who gets tired easily but your mind wants to do more? Well, this might be the thing that you have been waiting for, the supplement beta alanine!

Beta alanine also known as Carnosyn is a non-essential amino acid. When we say non-essential, it means that our body can manufacture it but using a different source, not from any diet that we may prepare. This means that beta-alanine is a nutrient that we cannot get from any food source. Though chicken, pork and beef are often thought to be a good source of beta-alanine, if these are taken, you can only get a small amount of beta-alanine, so this means that eating these foods are not enough if you want to have bigger and leaner muscles. When Beta-alanine is taken inside the body, it would not remain as Beta-alanine; it will be changed into a new form called Carnosine. Carnosine is an amino acid and it is also a building block of protein. Carnosine supplements work the best on muscles, because when Carnosine works, it focusses on the muscles. Believe it or not, Carnosine is also found in the heart, brain and many other parts of the body. This suggests that Beta-alanine really plays a vital role on your body muscles.

The advantages of Beta Alanine

We can get great benefits from amino acids because amino acids are the building blocks of protein. Amino acids has a great role in repairing muscle tissues when it is damaged, makes wounds heal fast, maintains the good condition of your muscles and even has a role in the different processes in your body. Can you see what beta-alanine gives to your body when you are going to use it? We are going to specify the different benefits we can get from beta-alanine supplements. What can it do and what can it really give to a body that uses it.

According to several reviews on beta-alanine, it is noted that Beta-alanine can really help in body building, stops muscle aging, improving endurance and lessening of muscle fatigue during a heavy exercise.  In addition, it is also noted that Beta-alanine has the capability to reduce fats and produce a leaner muscle to someone who is using it. These benefits suggest that Beta-alanine has a great impact to people who wants to have great and slender bodies and people who wants to have bigger and fatless muscles. If you are an athlete or a body builder but you are not satisfied with your muscles and the size of your body, then beta-alanine might be the best amino acid that you really need.

The Side-effects and Safety of Beta-Alanine

The next thing we have to talk about is the safety, is Beta-alanine safe for consumption? Here is good news for you, Beta-alanine is considered safe to all who use it. There are no reported negative effects on users was noted. Though it is naturally safe to all consumers who desire to use it, it is still proper to use it with caution and discipline to avoid unwanted results. It is also recommended that you consult your physician before taking beta-alanine supplements to be educated about its effects and other important details that you have to remember. You might also wonder about the side-effects of Beta-alanine. Yes, you are right, beta-alanine also gives a side-effect to users but there is nothing to worry about because the side-effect is medically safe. When you are using Beta-alanine for the first time, do not be surprised if your muscles will sense a prick or a burning sensation because beta-alanine gives tingling. This feeling is absolutely normal. It is called paresthesia. Though paresthesia is considered safe, it is still recommended to lower your dosage when you are going to feel it especially when you have allergies because when you are going to feel the side-effect, this means that you have taken beta-alanine too much. If you are an athlete or a body builder and you only use beta-alanine to boost your muscles, then there is nothing to worry about when you feel this side-effect, it will soon go away as you use beta-alanine supplements.

I already mentioned that beta-alanine is considered a safe supplement to all users even when they are going to take too much however there is still a recommended dosage that an average or all of us should follow. The recommended dosage is 1.6 grams daily, it is considered safe and effective. Before taking beta-alanine supplements, consult your physician to avoid undesirable results. In addition, Beta-alanin is considered to be safe for consumption but it is prohibited to pregnant women. Pregnant women are recommended to stay away from any kind of supplement, if they think that they really need beta-alanine supplements, they need to consult the physician first to avoid unwanted results that may happen to the unborn baby of the mother herself. It is still the best to be cautious rather to suffer the consequences. You might as well be thinking who really needs beta-alanine? Beta-alanine works well on muscles, so athletes and body builders need this supplement because these people try hard to enhance their vascularity and muscle conditions.