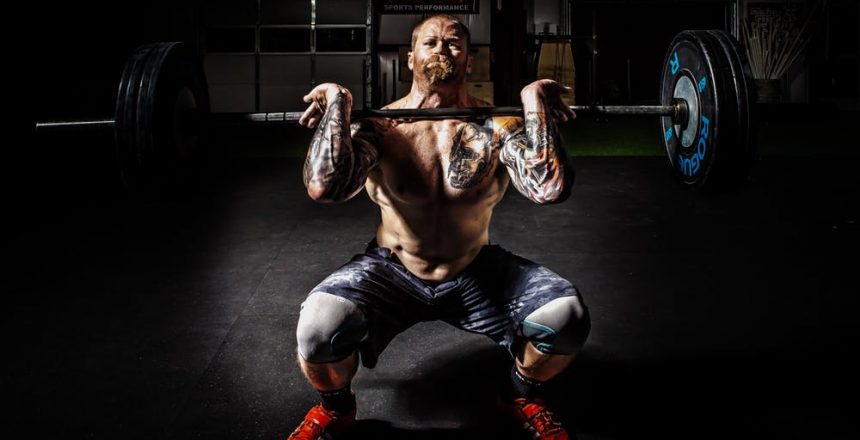 Betaine anhydrous is a well-known dietary supplement ingredient claimed to improve overall athletic performance. As a supplement, it is used to relieve homocystinuria which is commonly linked with various serious complications including cardiovascular collapse and skeletal weakness.

What is Betaine anhydrous?

Betaine anhydrous is a compound found in the body and natural food sources including cereals, seafood, and vegetables. The compound is also found in wine. The use of the Betaine anhydrous in the field of alternative medicine manufacture instantly became a hit following claims that it may have effects in promoting muscle mass growth. In terms of classification, the compound is considered a metabolite of choline.

The compound is also referred to in the dietary supplement field as trimethylglycine or TMG. Some experts also refer to it plainly as Betaine.

The CAS number of Betaine anhydrous is 107-43-7. Its molecular formula is (CH3)3N+CH2COO- and its molecular weight is 117.15 g/mol. It appears as white crystals or crystalline powder and is generally soluble in water.

Betaine anhydrous 99% powder is the most common form of the compound used in the formulation of various dietary supplement products. It is available in several ingredient supplier stores and is usually sold in bulk.

Although both Betaine anhydrous and Betaine HCl are used in the treatment of homocystinuria or increased homocysteine levels in the blood, studies have shown that Betaine HCl is associated with an unusual increase of Hydrochloric acid in the stomach. This means that it may pose risks for individuals with ulcers as well as those who are already experiencing hyperacidity.

Thus, experts recommend the use of Betaine anhydrous in dietary supplement formulations rather than Betaine HCl.

To synergize effects and provide benefits more efficiently, experts have conducted researches to determine the potential combination of Betaine anhydrous and taurine. Just like Betaine anhydrous, taurine is known for its effects in promoting protein synthesis and enhancing workout benefits in the pre-workout phase.

Taking dietary supplements with Betaine anhydrous may provide various benefits which include the following:

Experts often refer to Betaine anhydrous as a water-based muscle pump. This is because the compound effectively promotes muscle mass growth and development by retaining water in the muscles, making them appear fuller. Studies also show that the compound effectively promotes overall hydration, thereby improving workout efforts and preventing exhaustion during the performance of exhaustive exercise efforts.

In another study, experts have also explained that the compound may promote muscle building by promoting the conversion of homocysteine into methionine which, in turn, leads to protein synthesis.

Homocysteine is an amino acid compound that is found in many food sources such as red meat. Although it may promote body health within normal levels, increased quantities of homocysteine in the blood may pose various health risks affecting the heart and other vital organs.

Betaine anhydrous is widely used in the control of homocysteine levels. Essentially, the compound promotes the metabolism and elimination of homocysteine, along with other toxic compounds in the body.

It may promote liver health

By promoting the elimination of excessive homocysteine, medical experts say that Betaine anhydrous may effectively promote liver health. The liver is an important body organ that plays a vital role in toxic compound excretion. This organ is severely damaged with prolonged homocysteine levels. Hence, with the consequent reduction in homocysteine following Betaine anhydrous supplementation, experts believe that the supplement ingredient may promote liver health.

The causative link of increased homocysteine and arteriosclerosis or the hardening of the arteries has long been established in health studies. Hence, experts say that Betaine anhydrous supplementation may play an important role in the prevention of cardiovascular conditions as it prevents the hardening of arteries and protects blood vessels from the accumulation of toxins.

In some cases, medical practitioners have also noted a slight increase in cholesterol levels among Betaine anhydrous users. Hence, it is recommended for persons who are suffering from high cholesterol levels to consult their physicians before using the supplement.

The recommended dose for Betaine anhydrous supplementation is 1,500 mg for improvement in athletic performance. Higher doses may be recommended if the compound is being used in the prevention of cardiovascular conditions. It may also change depending on the individual user’s age, weight, and overall health condition.

Bulk Betaine anhydrous powder is available at various ingredient supplier stores. However, when deciding on where to purchase the product, you should check out both the competence of the supplier and the quality of the compound.

Nutriavenue is an FDA-registered ingredient supplier which has long been providing customers with high-quality ingredients at very affordable prices. We are also certified by Halal, Kosher, and GMP. You may find out more about our products when you visit our website at nutriavenue.com.

For more details on Betaine anhydrous powder and other ingredients we offer, you may contact our friendly and customer-oriented technical support staff. You may also avail of a free quote when you visit our website.

We also offer shipping services through carriers like FedEx and UPS. Shipping fees vary depending on your location.