CDP Choline An Important Supplement Ingredient for a Healthy Brain 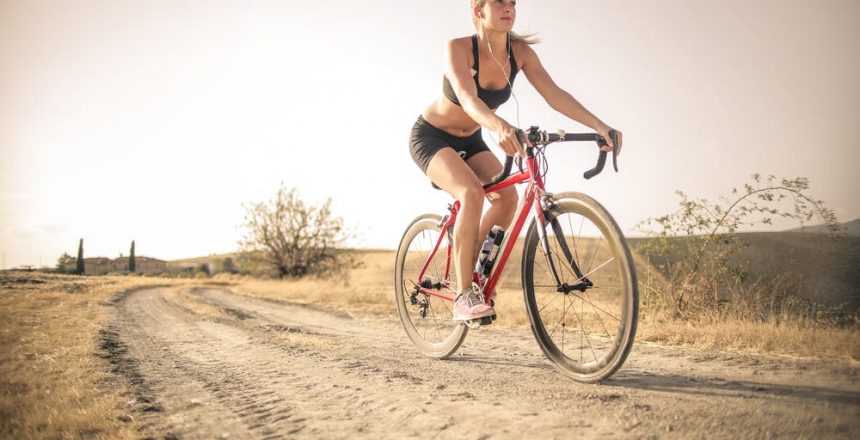 The function of the brain is controlled primarily by neurotransmitters produced likewise in the brain. Imbalances with neurotransmitters affect not only actual physical actions of the human person but also the mental and emotional well-being of the individual. Several compounds used in the formulation of health supplement products are found to have certain effects in regulating balance among neurotransmitters in the brain. One of the compounds that often come to mind when it comes to neurotransmitter level maintenance is Cytidine 5′-diphosphocholine or CDP Choline. The use of the compound in the formulation of health supplement products only began quite recently as the root molecule for the compound, which is choline, was only acknowledged in the late 1990’s. Today, the best supplement products for modern day living contain relative amounts of CDP Choline as it is proven safe, effective and useful for prevention of many disorders.

What is CDP Choline?

CDP Choline, also known as citicoline, is a health supplement ingredient which, when orally taken, breaks down into cytidine and choline. It is highly bioavailable in oral doses, such that it is as available to the body for use as when it is introduced intravenously. CDP Choline is capable of entering the blood-brain barrier, thereby influencing function of the brain itself and enhancing production of certain neurotransmitters. In several studies, it was proven sufficiently that CDP-Choline is specifically useful in increasing levels of dopamine and norepinephrine. CDP Choline is then believed to help relieve anxiety and depression brought about by low dopamine levels.

The use of CDP Choline in health supplement formulations may provide various health benefits which include the following:

The protection of the neurons and the prevention of its undue destruction secondary to exposure to brain-damaging factors is among the prime considerations as to why CDP Choline is now included in many supplement formulations in the modern setting. Experts say that the compound is very effective in preventing damage to brain cells. It may also be useful in controlling healthy brain environment, thereby preventing health conditions affecting the structure and anatomy of the brain. CDP Choline also maintains levels of neurotransmitters that are necessary in the protection of neurons.

The cell membranes of body cells are made of fat molecules which are usually regulated by choline in the ordinary course of life. Hence, the intake of CDP Choline is essential in the regulation of cell structure, specifically, that of cell membranes. A healthy-looking cell must have a good cell membrane structure, so that unlikely substances may be prevented from entering body cells and causing unlikely damages.

Cognitive function, in general, is preserved when the neurons of the brain remain intact and the neurotransmitter balance is regulated. Hence, the use of CDP Choline is believed to help improve overall cognitive functions including memory work, analytical skills, sensory and motor functions. CDP Choline supplementation may also result to improve cognition among those who are experiencing decline in their brain activities.

When taken orally in the form of health supplement products, CDP Choline is said to be generally safe within low doses. High doses are only prescribed by physicians for special cases.

In order to avoid side effects of CDP Choline, individual users are advised to take only as instructed in health supplement products. Taking double doses may pose risks to individual users.