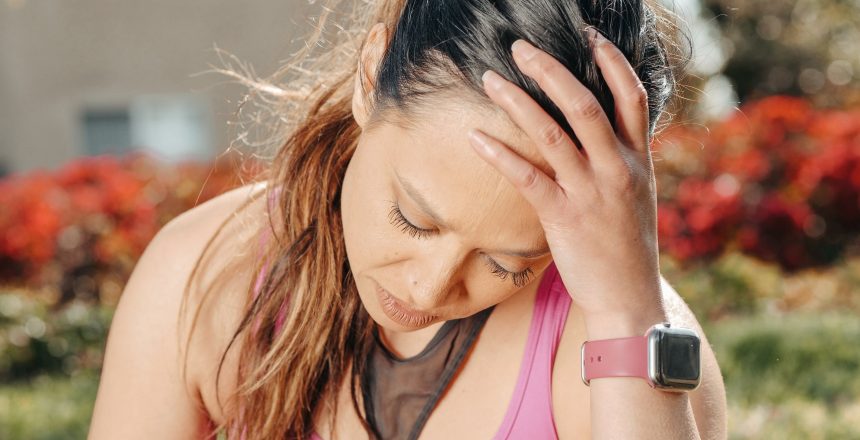 Centrophenoxine is a nootropic compound used to improve overall cognitive functions and other vital bodily processes. It is included in the formulation of dietary supplements which are indicated to improve memory and relieve stress.

Centrophenoxine is classified as a cholinergic nootropic compound. This means that aside from its effects in promoting mental function, the compound is also capable of mimicking the action of acetylcholine. Hence, it may be used as an active component in dietary supplements to improve memory work not only among adults and younger individuals but also among elderly individuals who are suffering from Dementia and Alzheimer’s disease.  Experts also claim that the compound may increase phospholipids in cellular membranes.

The CAS number of Centrophenoxine is 51-68-3. Its molecular formula is C12H16ClNO3 and its molecular weight is 257.71. The compound has a white crystalline powder appearance and is generally soluble in water.

Both Centrophenoxine and Alpha GPC are dietary supplement ingredients used to enhance memory and promote learning. Nonetheless, they differ in terms of mechanisms of action.

Essentially, Alpha GPC works by increasing acetylcholine levels as it is a choline source. In contrast, Centrophenoxine works not only by increasing choline but also by promoting the detoxification of brain cells. Studies show that while Alpha GPC needs other compounds to cross the blood-brain barrier, Centrophenoxine may readily be absorbed as it is bound to an absorption enhancer.

The compounds are commonly stacked together to promote synergistic effects.

DMAE is substantially the active component of Centrophenoxine which is responsible for its beneficial health effects. However, DMAE, on its own, cannot enter the blood-brain barrier due to structural function.

How does Centrophenoxine work?

There are several ways by which Centrophenoxine promotes overall health and wellness. Primarily, it works by increasing choline levels, thereby promoting the production of the neurotransmitter acetylcholine. Experts also explain that the compound works by increasing glucose uptake, thereby increasing energy levels and enhancing blood flow towards brain cells. Another research also suggests that Centrophenoxine may promote optimum brain function by protecting brain cells from circulating free radicals that may cross the blood-brain barrier. As a protective agent, the compound may help prevent rapid neuron degeneration.

Some scientists also believe that Centrophenoxine may increase RNA production. This effect may lead to the effective replacement of worn-out protein in the brain for a more effective nerve impulse transmission.

It may promote overall memory

The neurotransmitter acetylcholine plays a vital role in memory work. By increasing choline levels, experts say that Centrophenoxine effectively enhances acetylcholine, thus enhancing memory. It is likewise suggested that the effect of Centrophenoxine in cleansing brain cells through its antioxidant properties may promote brain activity which, in turn, enhances memory.

It was reported in several studies that Centrophenoxine can improve focus and alertness in long-term use. Although this may be beneficial to younger individuals and adults in the middle-age group, the effects may not be as noticeable when used by elderly individuals.

Centrophenoxine dietary supplements may also improve mood and control anxiety, as suggested in some studies. Some experts say that this is brought about by its action in increasing acetylcholine, as well as in increasing energy levels.  The compound may also serve as a neuroprotective agent which means that it protects brain cells from rapid degeneration brought about by the accumulation of toxic compounds.

One important research has provided that Centrophenoxine may also effectively prolong lifespan. This is because it may slow down brain aging which is one of the factors affecting overall well-being. While this health study was only conducted on mice subjects, some experts suggest that it may have a potential foundational basis even among humans.

Generally, Centrophenoxine is not known to cause side effects when taken within recommended doses. However, the excessive increase in acetylcholine following high doses of Centrophenoxine has been associated with symptoms such as headache, sleeplessness, and nausea.

Medical practitioners say that patients who are diagnosed with Parkinson’s disease, Seizure disorders, and other brain conditions are advised to consult their physicians before use of the compound as an increase in acetylcholine may have effects on these conditions. Pregnant and lactating women, as well as those who are diagnosed with certain medical conditions, are also advised to consult their physicians before using the compound.

Most researchers suggest that the safe dose for Centrophenoxine supplementation is at 600 to 2000 mg per day. Nonetheless, the recommended dose may vary depending on the individual user’s age, weight, and overall physical condition. The said dose may also be increased or decreased depending on the intended therapeutic use of the compound.

Where to buy bulk Centrophenoxine?

Bulk Centrophenoxine is available at many ingredient suppliers online. Nonetheless, it is important to purchase only from legitimate and competent suppliers to ensure quality service.

Nutriavenue is one of the best places to purchase your bulk Centrophenoxine. Our company is an FDA-registered ingredient supplier which is also recognized and certified by GMP, Kosher, and Halal. We are your best choice because we offer high-quality products at very affordable prices.

We also offer a wide range of ingredients which you can check out when you visit our website. You can also avail of a free quote or contact our technical support staff if you have any queries regarding our products and services.

For your convenience, we also offer shipping services through sea, air, and couriers like UPS and FedEx. Shipping fees may vary depending on your location.