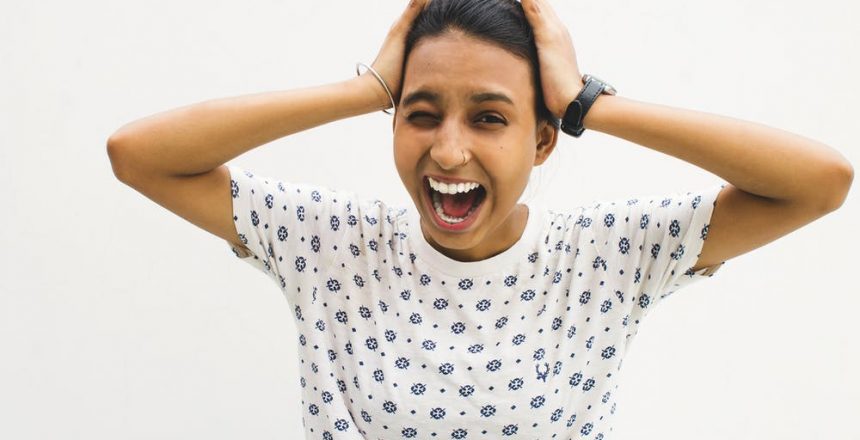 Chrysin is a dietary supplement ingredient used widely for bodybuilding purposes. It has possible effects in increasing hormone testosterone levels, resulting in effective muscle mass growth and development. It may also be useful in the management of inflammatory conditions.

Chrysin belongs to a group of chemicals known as flavonoids. It is naturally found in herbs and plants such as Passiflora caerulea and Passiflora incarnata, and Oroxylum indicum. The compound is also found in honey and propolis. As a flavonoid compound, Chrysin is known to possess anti-cancer properties. Some experts say that the compound may also help treat anxiety.

The other name for the compound is 5,7-dihydroxyflavone.

The CAS number of Chrysin is 480-40-0. Its molecular formula is  C15H10O4 and its molecular weight is 254.241 g/mol. It has a yellowish powder appearance and is soluble in some organic solvents. The compound is generally not soluble in water.

Chrysin powder 99% is generally available in various online ingredient suppliers. When purchased in bulk, it is packed in paper drums and two layers of poly bags inside.

Diindolylmethane or DIM is one of the most common compounds which are included in the formulation of dietary supplements for testosterone boost. It is found in several cruciferous plants including cauliflower and broccoli. A combination of Chrysin and DIM is believed to enhance bodybuilding benefits as the said combination produces synergistic effects. The estrogen-blocking properties of Chrysin are also believed to improve when it is combined with DIM.

How does Chrysin work?

There are two main mechanisms by which Chrysin is believed to provide muscle mass development benefits. One is by blocking estrogen production and the other is by inhibiting aromatase.

Estrogen is a naturally occurring hormone in both men and women. Although it is beneficial among females for the development of secondary sex characteristics, Estrogen often interferes with the action of testosterone among males. This means that the inadequacy in the development of secondary sex characteristics such as muscle mass development among men is influenced by the production of estrogen in their bodies. According to researches, the compound Chrysin may have significant effects in lowering the production of estrogen among male users. In effect, testosterone action is hastened and the development of muscle mass occurs.

Another enzyme that influences muscle mass development is aromatase. The said enzyme plays a vital role in the conversion of androgen into estrogen. This means that an increase in aromatase will increase estrogen which, in effect, will reduce testosterone. Studies reveal Chrysin may also reduce aromatase production, thereby reducing the rate of androgen to estrogen conversion.

The intake of dietary supplements with Chrysin produce the following health benefits:

It may help treat anxiety

In one medical study, experts observed that Chrysin may help reduce anxiety behaviors by influencing the production of the neurotransmitter GABA. Reduced GABA production has long been associated with symptoms including anxiety, lack of sleep, depression, and mood changes. Thus, medical practitioners say that Chrysin may reduce anxiety by increasing GABA production. This may also result in the relief of depression and other mood disorders.

As a flavonoid compound, experts also believe that Chrysin supplementation may prevent the accumulation of toxic compounds in the interstitial spaces of body cells. This effect may prevent the development of some cancers which are associated with the build-up of free radicals. In a certain study, it was found that Chrysin may also have effects in the control of Chronic Lymphocytic Leukemia through its aromatase inhibition properties. Chrysin may also have effects on colon cancer preventive efforts.

Chrysin supplementation within recommended doses does not usually cause the development of side effects. Nonetheless, some individual users have reported the occurrence of symptoms such as stomach upsets and nausea. In general, side effects following Chrysin supplementation are limited to gastrointestinal symptoms. Individual users who develop unusual side effects are recommended to immediately consult their physician as allergic reactions may occur. Pregnant and lactating women are also recommended to consult their physicians before using Chrysin supplements as the effects of the said compound on fetuses and babies are not yet fully determined.

Consumption of 0.5 to 3 grams of Chrysin supplements is believed to be safe and effective to produce therapeutic benefits. Nonetheless, the said doses may change depending on the individual user’s age, weight, and overall physical condition. Individuals who are suffering from certain disorders, as well as those who are taking some medications for certain diagnosed disorders, may also be given a different dose of Chrysin. Hence, it is recommended for these individual groups to consult their physicians before using the compound.

Where to buy bulk Chrysin powder

Nutriavenue is a well-known ingredient supplier that is registered with the Food and Drug Association. We are also certified and recognized by Kosher, GMP, and Halal, making our products the best choice when it comes to dietary supplement ingredients.

For the purchase of bulk Chrysin powder, you may visit our website and get a free quote. You may also find a complete list of the products we offer when you visit our page. Our friendly and customer-oriented technical support staff are also ready to provide you with any information you need when you make a purchase.

We also offer shipping services through air, sea, and couriers like FedEx and UPS when you buy products in bulk. Shipping fees may vary depending on your location.