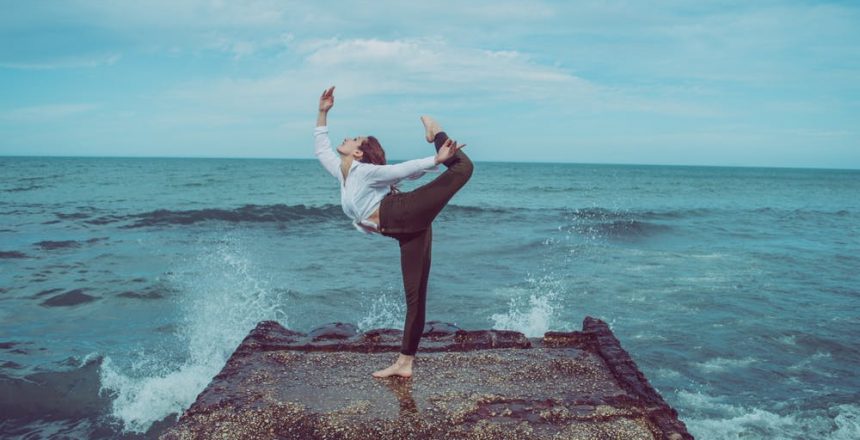 Used in the medical field as a prime ingredient in the prevention and control of degenerative brain conditions, Citicoline sodium is indeed considered as one of the best ingredients in modern day health supplements. There have been a lot of recent studies showing associations between anxiety and citicoline. While no definite researches have yet established this claim with absolute certainly, it is suggested by experts that Citicoline sodium may indeed help prevent anxiety and its other associate symptoms. Understanding Citicoline sodium and its effects to the human body is very important before making a decision to include it in health supplement formulations.

Citicoline is essentially a substance that is produced naturally in the human brain. While sufficient amount of citicoline is usually available among younger individuals, studies have shown that a significant decline in the quantity of citicoline is evident among older persons. This is because of the ordinary process of wear and tear of the entire body system, including the brain cells. Experts suggest that individuals who are approaching the elderly age must take health supplements with Citicoline sodium in order to avoid the degenerative effects of citicoline decline.

Although the effects of using citicoline are not instantaneous as in other medicines, it was shown in a certain study that long-term use of the product within recommended doses may produce health benefits which include the following:

Immediately after a stroke, majority of the tissues of the brain are usually left at an injured state. Along with other brain chemicals, citicoline plays a major role in the repair of these brain tissues. According to studies, persons who have taken Citicoline sodium health supplements prior to a stroke have better chances of having lesser quantities of damaged tissues in the post-stroke period.

Thinking, in general, is associated with one’s ability to remember, analyse, recognize and learn. Difficulty in thinking is due to various factors but one of the major reasons for the problem is lack of essential brain chemicals. Supplementing Citicoline sodium, among other brain chemicals, is a helpful preventive measure for thinking problems.

Among health experts, one of the hottest topics of discussion is the difference as to benefits and advantages of using citicoline and choline. It appears that while these two substances are incomparable, both being useful in enhancing overall brain function, knowing their differences in action is important for users to determine what fits their needs the most.

Choline is, in fact, the bigger form of citicoline. This means that citicoline is derived from choline, but another ingredient was added to it. Hence, being a derivate with added health ingredient, experts say that Citicoline sodium is most probably more potent in terms of nootropic benefits compared to choline.

In general, choline is used in improving brain memory, as well as in enhancing quantities of some neurotransmitters in the brain. Similarly, as shown in health studies, Citicoline sodium is very useful in enhancing functions of some nootropic medications.

As to other cases, physicians may recommend the correct dosage for Citicoline sodium intake.

In most instances, no side effects usually occur when Citicoline sodium is taken for around ninety (90) days. At this point, most physicians usually recommend patients to undergo physical assessment prior to making an advice of whether to proceed with the medication therapy or not.

There are, however, instances when patients develop mild side effects. These include diarrhea and nausea. It is important to seek medical advice if symptoms such as chest pains and changes in the blood pressure occur.

Citicoline sodium is quite beneficial for modern individuals. However, it must not be taken without due consideration to its side effects and proper dosages. Individuals who are intending to use Citicoline sodium must consult their physicians prior to use, especially if they are suffering from some diagnosed medical conditions.