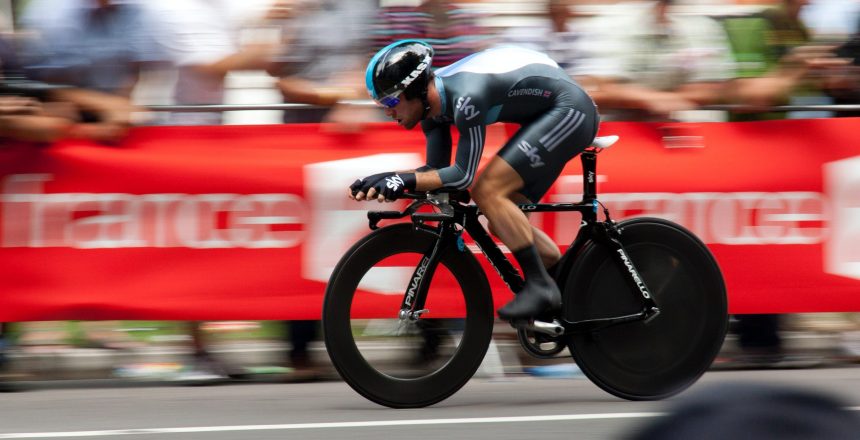 Creatine Monohydrate is one of the most well-known dietary supplement ingredients for optimum workout performance. It is also among the most-researched ingredients in the dietary supplement formulation field with known extensive benefits not only in the musculoskeletal system but also in the nervous system. The compound is ideal not only for athletes and bodybuilders but also for adults in general.

What is Creatine Monohydrate?

Creatine Monohydrate is described as having a white crystalline powder appearance and is odorless. It is soluble in water.

In most formulations, Creatine Monohydrate 99% powder is used as it is widely available and sold by various ingredient suppliers offering services online. However, with the advent of modern medical researches, micronized Creatine Monohydrate powder which offers better absorption rates has been invented and is currently becoming popular among dietary supplement manufacturers.

If you are looking for a Creatine Monohydrate powder supplier, it is important to choose only the legitimate suppliers who have been in the market for several years. Our company, Nutriavenue, is one of your best choices for all your dietary supplement ingredient needs.

Bulk purchases for products like Creatine Monohydrate powder are usually packed with paper drums having 25 kilograms net weight. Inside each drum are two layers of poly bags to ensure the protection of the product during shipment. While this is the standard packaging option at Nutriavenue, you may request a different packaging material based on your individual needs and preferences.

Creatine is an organic compound that is found in the body, as well as in other food sources such as vegetables. Hence, it is a naturally occurring compound.

For dietary supplement formulations, Creatine Monohydrate is preferred over Creatine as it is especially made more bioavailable and absorbable. This means that it may provide similar health benefits as that of Creatine, but more extensively and effectively.

Overall, most sources say that Creatine Monohydrate remains the better choice when it comes to Creatine supplementation.

Pros and Cons of Creatine Monohydrate

One disadvantage of using Creatine Monohydrate is that it may cause bloating which may last during the loading phase of supplementation. It is also shown in studies that the intake of the compound for prolonged periods at high doses may pose risks to the kidneys.

How does Creatine Monohydrate work?

Creatine Monohydrate primarily works by increasing creatine levels in the body. In effect, the production of ATP in the cellular mitochondria increases in muscle cells and other cells in the body. The compound is also believed to enhance ATP synthesis after the same is depleted in the post-work-out phase. Hence, it effectively shortens recovery time and reduces fatigue and exhaustion after workouts.

The production of Creatine Monohydrate usually involves the use of sarcosine and cyanamide as raw materials. These compounds are mixed and reacted with other catalysts and placed in a reactor. Thereafter, the resulting produced is pressurized. Unwanted particles are then eliminated through a centrifuge. The product is then vacuum-dried and milled to produce fine powder Creatine Monohydrate.

The following are among the benefits of using Creatine Monohydrate dietary supplements:

It increases strength and energy

Essentially, Creatine Monohydrate increases strength and energy by improving ATP production and supply during and after workouts. Hence, it reduces fatigue among athletes and bodybuilders.

It improves stamina and athletic performance

As a compound for enhanced energy production, it is believed that the compound may improve stamina and athletic performance. It may be taken in the pre-workout phase for improved results.

Aside from bloating and other mild gastrointestinal symptoms, there are usually no serious side effects associated with Creatine Monohydrate use. Nonetheless, if you develop unusual symptoms following the use of the compound, you should discontinue the use of the supplement and immediately consult your physician.

Where to buy Creatine Monohydrate powder?

Nutriavenue is one of the best suppliers for bulk Creatine Monohydrate powder. Our company is duly registered with the FDA as an ingredient supplier and we are recognized by entities like Halal, GMP, and Kosher.

We offer a wide range of dietary supplement ingredients at very affordable prices. We also offer shipping services through air, sea, and couriers like FedEx and UPS for your convenience.

You may avail of a free quote for your bulk ingredient needs when you visit our website. For more details, you may also contact our technical support staff.