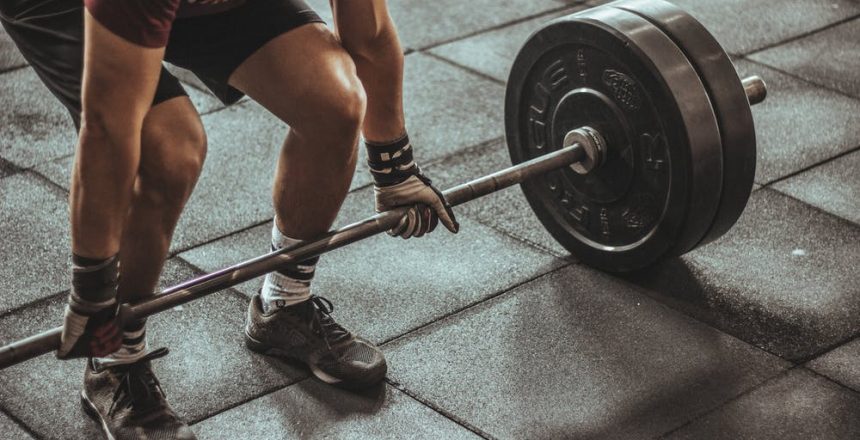 Numerous studies on Cyanotis vaga extract began in the recent decade after findings in international studies that the active components of the extract may promote muscle growth and development even among males who are already suffering from hormonal imbalances. The health benefits of Cyanotis vaga extract are likened to the effects of the hormone ecdysterone in arthropods and other insects such as spiders and mollusks. Experts say that the hormone ecdysterone is responsible for “molting” among insects which in turn results to increase in body size. Although ecdysterone is not derived from animal sources for purposes of health supplementation, its health benefits may be enjoyed through Cyanotis vaga extract supplementation as the extract contains Beta-Ecdysterone, a form of ecdysterone.

What is Cyanotis vaga extract?

Cyanotis vaga extract is among the most well-known natural sources of Ecdysterone(Ecdysone, Ecdysterone HPLC, Dew Grass Extract Ecdysterone,beta-ecdysterone, Ecdysteroids). It is derived from the medicinal herb Cyanotis vaga which has long been used in traditional medical practices in the treatment of ordinary illnesses. The plant source was first described and mentioned in a publication in 1825, although it is believed to have been used in the field of alternative medicine for centuries. Cyanotis vaga is prevalent in various regions across Asia and Africa but is now propagated in many other areas for purposes of production of medicinal sources. There are many other uses of Cyanotis vaga extract as shown in health studies but these claims are still subject to in-depth researches.

Many experts say that Cyanotis vaga extract supplementation can be very useful among individuals, especially men in the elderly age. Some of the benefits of using the extract include the following:

Lean muscle growth and development is primarily affected by hormonal balance. In many health studies, researchers observed that animal subjects administered with doses of Cyanotis vaga extract develop increase in body size in just a few doses. Quantitative studies concerning the matter also indicate efficiency among human subjects; although the extent of effects varies depend on age and present health condition.

Before muscle mass development, researches also observed that animal and human subjects who were administered Cyanotis vaga extract manifested body fat loss. There are no concrete explanations available as to how Cyanotis vaga extract provides this health benefit but experts believe that this is brought about by the extract’s effect in increasing hormone testosterone levels.

Experts conducting studies on Diabetes Mellitus and its treatment are also developing interest over Cyanotis vaga extract as it is shown to help improve glucose metabolism and insulin uptake among body cells. Qualitative researches are currently being conducted to confirm the claims.

Cyanotis vaga extract is a health supplement ingredient primarily indicated for bodybuilders and men who are seeking to develop better muscle mass index. It is safe and effective for use, as long as taken within the recommended doses.