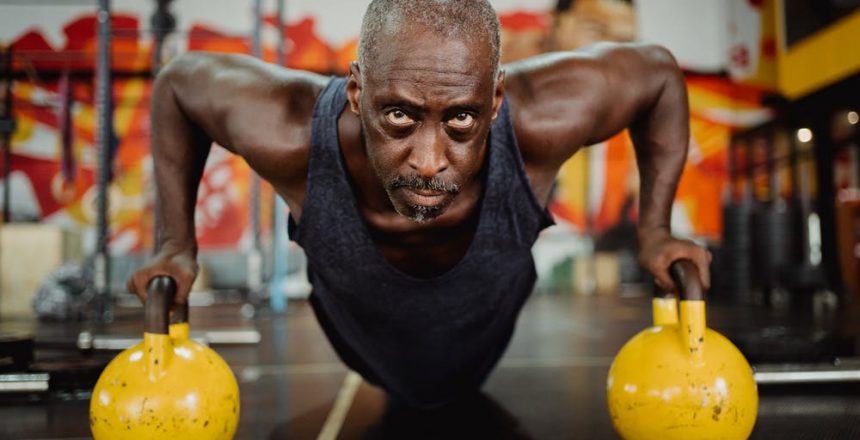 Thousands of flavonoids are already identified which are found out to be in fruits and vegetables along with tea and wine. Flavonoids are necessary pigments in plants because they are plant secondary metabolites which are not necessary for the plant’s growth but for the plant’s health and due to its abundance,  it can be taken in large quantities by animals and humans.

A lot of studies are already being conducted to know more about the possible effects of it on the body and one of which is having the anti-oxidant properties.

Furthermore, these flavonoids are also referred to as polyphenolic compounds and are grouped according to its chemical structure and one of which includes catechin. As catechin is considered as a potent antioxidant compared to others, epicatechin, a 2R,3R stereoisomer of catechin, can also be one. Aside from epicatechin, there are also other forms that belong to flavonoids family including epicatechin gallate, and epigallocatechin gallate. Moreover, epicatechin which is also called L-epicatechin can do a lot for human’s benefits.

What are benefits we can get from epicatechin?

1. Flavonoids are known to have anti-oxidants properties and have free radicals scavenging ability so epicatechin is proved to be one too. A study supports this and according to its result, the rise in plasma epicatechin contributes to the capacity of plasma to scavenge free radicals and constrain lipid peroxidation. Moreover, Flavonoid-rich dark chocolate improves endothelial function.

2. According to a study, cacao flavonoid epicatechin impedes myostatin and it can strengthen muscles. Epicatechin can be highly found in cacao and as a flavonoid, it has the potential to improve the condition of those people with diabetes for epicatechin causes rise in  acetylcholinesterase activity and at the same time can be a good supplement for athletes  because it is regarded to have anabolic effects and can boost muscle strength.

3. Other studies also show that epicatechin can improve the heart’s health. According to the study, specifically in India, when Indians drank high quantities of cocoa drinks, they found out later that they had lower risk of stroke and heart failure due to the good effects of this cocoa drink in which epicatechin is included. Epicatechin causes the dilation of the blood vessels by regulating the nitric oxide which results to a relax muscle.  Therefore, a doctor even already regarded epicatechin to be taken as vitamins.

4. It is also under research if it can be use to aid in fighting sarcopaenia or loss of muscle strength and mass due to aging.

5. Further studies claim that it has also the potential to fight cancer. A lot more researches are being done to discover more this soon to be popular product.

What particular source can we find epicatechin? This epicatechin are particularly found in fruits and vegetables like:

2. Grapes specifically its skins and seeds because skins are usually used in making wines

3. Tea specifically extracts from green tea for it can lessen the damaging effects of high blood pressure.

A lot more are still need to be found out on this product. Let us wait for further publications of studies regarding this product and surely epicatechin will never disappoint you.

Do Supplements Help After Drinking Too Much?