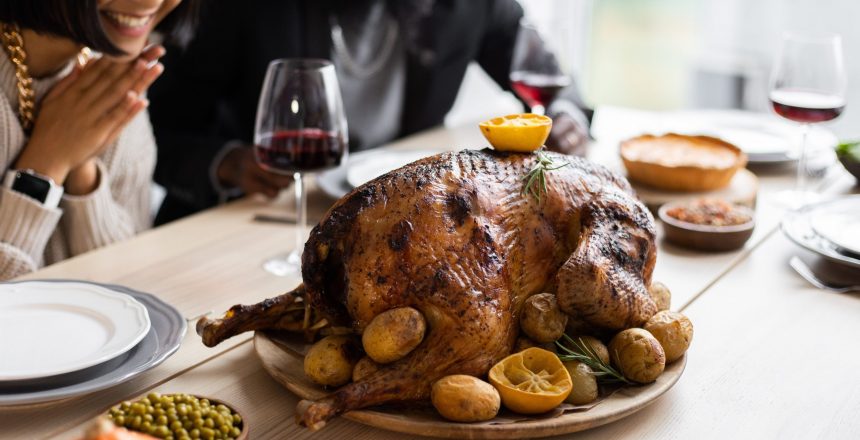 Erythorbic acid is a widely used food additive that can be used as a food preservative, an antioxidant, and a color stabilizer. The compound is beneficial not only in meat processing but also in the processing of fruits and vegetables. It has application as well in the cosmetics field, as well as in the production of wines and other beverages.

Erythorbic acid is an antioxidant in processed foods which is a stereoisomer of Ascorbic Acid or Vitamin C. Its use as a preservative became widespread following the banning of sulfites by the United States Food and Drug Administration. The compound is generally produced from the reaction between methyl 2-keto-D-gluconate and sodium methoxide or sucrose or by strains of Penicillium. The compound is initially believed to have no nutritive value. However, recent medical researches show that it may have significant effects in enhancing nonheme-iron absorption.

Erythorbic acid is otherwise referred to as isoascorbic acid, D-araboascorbic acid, D-erythro-Hex-2-enosono-1,4-lactone, Erythorbate, (5R)-5-[(1R)-1,2-Dihydroxyethyl]-3,4-dihydroxyfuran-2(5H)-one. It is also identified as having CAS number 89-65-6 and molecular formula C6H8O6. The molecular weight of the compound is 176.13.

The compound has a white to slightly yellow crystalline solid powder appearance which darkens gradually on exposure to light. It is essentially soluble in organic solvents such as alcohol and pyridine. It is also soluble in water.

The product is sold in powder forms having a 99% purity based on a high-performance liquid chromatography test. Erythorbic Acid 99% powder is available for purchase at several stores offering services online such as Nutriavenue.

Erythorbic acid 99% powder is usually packed in paper drums with two layers of poly bags inside for added protection. This packaging is usually applied for bulk purchases at Nutriavenue. Other packaging options are available as per the customer’s preference and in cases where the product is purchased in lesser quantities.

As a stereoisomer of Ascorbic Acid, there are significant similarities and differences between Erythorbic acid and Ascorbic Acid. Generally, the said compounds differ in molecular structure. They also differ in CAS number, as well as in other identifiers.

The use of Erythorbic acid as a food additive has been approved by the United States Food and Drug Association, the European Food Safety Authority, and other authorities. Hence, it is generally considered safe for use among individual users.

Unlike sulfites which are known to cause anaphylactic reactions and other sensitivity signs and symptoms, Erythorbic acid does not cause serious side effects. This is the reason why the use of Erythorbic acid is preferred over sulfites which have been banned in several regions due to health risks associated with its use.

How does Erythorbic acid works?

It is primarily claimed that Erythorbic acid works as an antioxidant in processed foods, thereby providing oxygen-scavenging effects. Its mechanisms to prevent food spoilage is also associated the said effect. The antioxidation mechanism of Erythorbic acid helps reduce oxygen in food products, especially meat, which in turn reducing hexanol concentration.

The oxygen scavenging effects of Erythorbic acid are also shown to preserve the shelf-life of beers and other beverages. It is also believed to prevent rancidity in fats and oils, prevent discoloration in plant and muscle pigments, preserve the taste of meat, fruits, and vegetables, and prevent the loss of nutritive value of various food products. The reduction of oxygen in food products also prevents the growth of molds and aerobic bacteria.

The use of Erythorbic acid provides the following benefits:

It is a useful food additive

It may be used as a food preservative

Studies show that Erythorbic acid may help prevent food spoilage by inhibiting the growth of microorganisms in food. It may be useful in prolonging the shelf life of several food and beverage products.

Bulk purchases of Erythorbic acid are available at Nutriavenue, an FDA-registered ingredient supplier offering high-quality and affordable dietary supplement ingredients. Our company is one of the best choices for Erythorbic acid bulk purchases as we are recognized by entities such as Halal, Kosher, and GMP.

For your convenience, we also offer shipping services through air, sea, and couriers like UPS and FedEx. The rates for shipping may vary depending on your location and the number of products you purchase.

For more information on our products and services, you may visit our website and inquire from our technical support staff. You may also check out a list of the products we offer on our page.