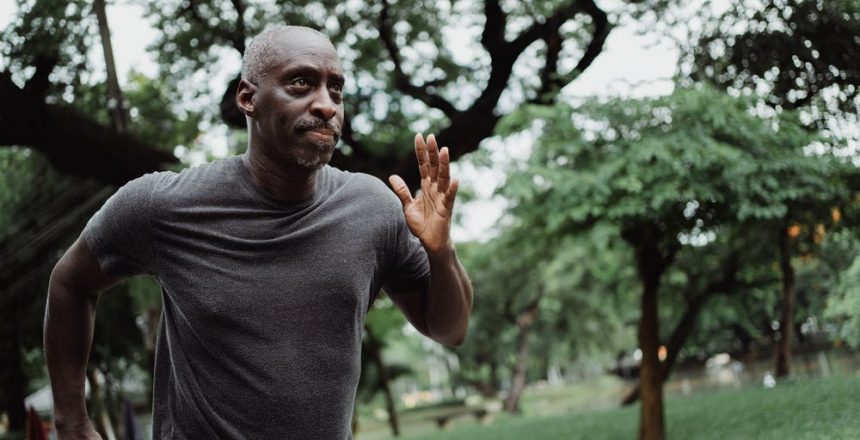 While most scientific studies on HMB-Calcium has failed to establish with sufficient certainty the probable effects of enhancing muscle protein synthesis following massive breakdown, there are several evidences showing that the compound may help prevent muscle protein catabolism. The later effect is quite important among athletes and bodybuilders, including those who are beginning to adapt certain exercise programs, as it helps prevent rapid deterioration of muscles during workouts.

HMB-Calcium is typically used in the formulation of health supplements for pre-workouts but it may also be used in other forms of supplements indicated for individuals suffering from muscle wasting conditions. There are limited human studies available for HMB-Calcium but it is generally considered safe for individual use.

HMB-Calcium is the resultant compound of the combination of HMB, a metabolite of leucine, and calcium salt. The base compound HMB is naturally produced in the human body as it plays various vital roles in the musculoskeletal system processes.

The compound HMB-Calcium, however, it not naturally available in the human body but developed under advanced laboratory procedures.

HMB is also found in other food groups including cauliflower, asparagus and catfish but for HMB level maintenance in the human body, supplementation is recommended. There are also risks of taking the compound in long-term basis as such is considered safe.

The effects of HMB-Calcium in enhancing wound healing among traumatized patients as well as post-operation patients have been shown in various studies conducted since the year 2000. The pattern as to how the compound promotes this benefit is not yet understood, however. Some studies conducted to determine whether the compound can also enhance wound healing among patients who are suffering from slow wound healing due to circulation problems such as those with Diabetes Mellitus are yet to be completed.

2. It may work against cancer cachexia

Cancer cachexia is a condition characterized by progressive muscle atrophy and weight loss among patients suffering from different kinds of cancers. The etiology of the disease is not yet fully known to experts but it can be treated with several adjunct therapies including HMB-Calcium supplementation. The compound is also said to be effective against muscle wasting among patients with AIDS.

Effective prevention of muscle protein catabolism through HMB-Calcium supplementation leads to enhancement of overall athletic performance as it boosts endurance and prevents tiredness or exhaustion. Long-term supplementation is encouraged, however, to notice effects of the compound.

Since the baseline compound of HMB-Calcium is naturally-occurring in the human body, it does not usually cause side effects. The compound must be taken, however, only within recommended doses.