Taking Acetyl-L-carnitine supplements is said to be beneficial among athletes and bodybuilders as it is believed to increase energy production and promote the fat-burning process of the body. Recent clinical trials also show that the compound can be useful in promoting overall cognitive and mental function.

Also known as ALC and ALCAR, Acetyl-L-carnitine is a form of carnitine commonly used in the production and manufacture of dietary supplements for weight loss and related benefits. Carnitine is a naturally occurring compound in the human body that is usually found in the kidneys and liver. Primarily, the action of Carnitine is to bring fatty acids into the mitochondrial system of the cell for energy production. In effect, Carnitine produces energy and enhances workout performance among individual users. 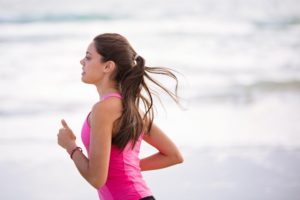 In the field of dietary supplement production, carnitine is referred to as L-carnitine or ALC. Although the compounds refer to one and the same ingredient, there are minor differences among them which may be taken into consideration in making supplement products.

The CAS number of ALCAR is 14992-62-2. Its molecular formula is C9H17NO4 and its molecular weight is 203.236 g/mol. The appearance of the compound is white to almost white crystal to powder. It is also soluble in water.

On the other hand, the CAS number of L-Carnitine is 541-15-1, its molecular formula is C7H15NO3 and its formula weight is 161.2. Like ALC, L-Carnitine is also soluble in water and has a whitish appearance.

Both ACL and L-Carnitine have modes of action similar to their naturally occurring equivalent Carnitine. These compounds effectively carry fatty acids to the mitochondria of the body cells and promote the conversion of the said fatty acids into energy. 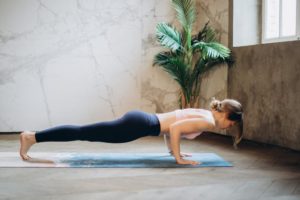 Medical practitioners also say that the effects of Acetyl-L-Carnitine help improving neuron health and overall cognitive function. This health benefit, although present in L-carnitine supplementation, is not as manifest as that presented in ACL supplementation.

Considering however that these ingredients are both derived from carnitine, they are commonly referred to as similar especially in the field of alternative medicine. 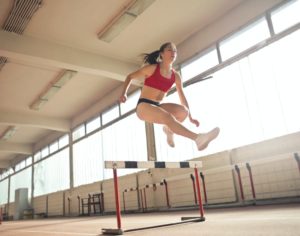 ALC or carnitine in dietary supplements is also frequently referred to as Acetyl-L-Carnitine HCl or ALC Hydrochloride. There are many other names by which the amino acid Acetyl-L-Carnitine is referred to in the chemistry world. While there are differences in the molecular structures, formula, and weight of these carnitine equivalents, they are significantly similar in terms of health effects, making their reference as one and the same acceptable.

After undergoing purification procedures, experts obtain purity of up to 99% for ALCAR. This percentage is ideal for dietary supplements in order to promote clinical benefits related to ALC supplementation. Since the compound is soluble in water, it is usually sold by ingredient suppliers in the form of powder.

Bulk purchase of ALCAR is generally available among reliable supplement suppliers. The price for a kilogram of the said compound usually ranges from $32 to $37, depending on the quantity of the ALCAR to be purchased and the location and distance between the supplier’s factory and the buyer. When sold in bulk, the compound is usually packed in paper drums and two layers of poly bags inside. Paper drums for bulk purchases usually have a net weight of around 25 kilograms of the compound. 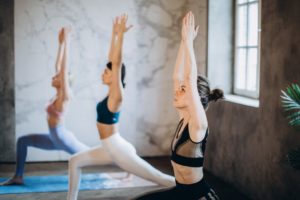 Carnitine is among the most popular dietary supplement ingredients for optimum brain function, weight loss, and muscle growth. It is used not only by athletes and bodybuilders but also adults and individuals who are already approaching the elderly age. Some of the beneficial effects of using ALCAR are as follows:

It serves as an antioxidant for the brain.

The antioxidant effects of ALCAR may also help patients who are suffering from Alzheimer’s disease and other memory-associated brain conditions. Experts also say that it may be helpful among individuals who are suffering from mood disorders such as depression and bipolar conditions. This is because it promotes healthy levels of neurotransmitters in the interstitial layers of the brain.

Overall cognitive function such as focus, concentration, analytical, and learning skills are also believed to improve with ALC supplementation due to its antioxidant potentials.

As a carnitine derivative, ALCAR generally supports energy production in body cells which, in turn, promotes effective workout and performance of extraneous exercises by athletes and bodybuilders. As a potent energy-builder and fatty acid oxidation helper, ALCAR, based on medical advice, is best used for energy production during the pre-workout phase. 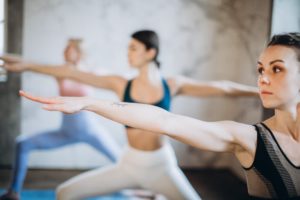 Persons who are engaged in workout programs or weight loss plans usually take ALCAR supplements as it is observed to boost energy and prevent exhaustion from setting in during the early stages of the program. Hence, using the compound may produce a positive effect among users as they are able to exercise or work out more without experiencing fatigue or muscle exhaustion.

It is also believed that ALC supplementation may help support blood flow to the different parts of the body during exercise, making nutrients and oxygen available to cells and muscles in order to prevent fatigue. The effect of ALC in blood flow regulation may also be beneficial among Type 2 Diabetes Mellitus patients as this group of individuals have compromised blood circulation in the distal portions of the body.

It helps in weight loss.

Although the compound is not known to increase metabolism or the fat burning process, it is believed to help in fat loss efforts by increasing the production of energy and meeting the muscles’ needs for the same during workouts. Hence, the process of efficient fatty acid oxidation through Acetyl-L-Carnitine supplementation may help enhance fat loss as presented in clinical trials.

The combination of ALCAR and Alpha-lipoic acid in dietary supplementation is believed to be a potential measure to address decrements in cognitive function among neuropsychiatric patients. Just like ALCAR, Alpha-lipoic acid is a known antioxidant in the medical field. Hence, combining the said compounds doubles antioxidant effects and improves their abilities to cleanse body cells, including neurons in the brain.

Published in one medical research site is the finding that ALCAR plus Alpha-lipoic acid may result in neuroprotective capabilities of the compound which may even extend to control of mood neuropsychiatric conditions. It is believed that the same action is secondary to disparate mechanisms such as anti-inflammatory effects and metabolic regulation. Further studies are being conducted on this matter for a clearer understanding.

Users have reported mild side effects associated with ALCAR use which include nausea, diarrhea, and headaches. These symptoms are generally temporary and not expected to last for several days. However, if the said symptoms progress, medical advice should be resorted to. 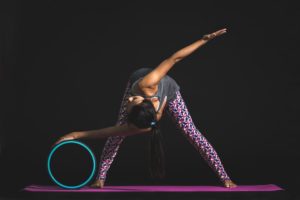 Normally, experts recommend intake of ALCAR at 500mg to 3 grams per day. However, this dosage may vary depending on the individual user’s present health condition, age, weight, and other factors.

For persons who are diagnosed with medical diseases and are taking certain medications, the dosage for ALCAR supplementation depends on the physician’s recommendation. Pregnant and lactating women may also take the compound for efficient bodily function but subject to recommendation by their respective physicians.

Where to buy acetyl-l-carnitine in bulk?

Nutriavenue is the best source of high-quality, pure and affordable ALCAR in the market. We offer ALCAR and other supplement ingredients in bulk purchases at our website. The main reason why we stand out is that we are registered with the Food and Drug Administration as an ingredient supplier. We are also certified by several institutions like Kosher, Halal, and GMP. We have several factories and branches which you may check out at our site.

For more information about ALCAR and other supplement ingredients we offer, you can access a full list when you visit our page. For details on shipping and prices, you may also contact our customer service representative and get a quote.

ALC for optimum mitochondrial function and fat breakdown is beneficial for individuals of various ages. However, it must be taken only within recommended doses in order to prevent the development of unwanted adverse effects.