Nicotinamide Riboside is a powerful supplement ingredient known for its effects in supporting healthy aging. Unlike other anti-aging supplements, the compound works essentially from the most basic form of human life which is the body cell up to the most complex form which is the organ system. The said ingredient also provides benefits in preventing disease and protecting the brain from degeneration.

What is Nicotinamide Riboside?

Known as an alternative form of Vitamin B3 or Niacin, Nicotinamide riboside is a popular compound believed to increase nicotinamide adenine dinucleotide (NAD+) levels in the human body. This is because the compound, once introduced into the body through supplementation, is converted into NAD+. As a helper molecule, NAD+ works to maintain certain processes of vital organ systems thereby preventing their damage and rapid wear and tear. 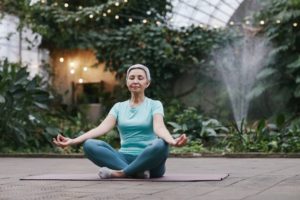 While experts say that NAD+ can be increased to promote health and wellness by consuming its natural food sources such as dairy products, fish, and mushrooms, taking supplement products with compounds such as nicotinamide riboside can boost healthy aging and support the normal function of the human body.

Forms and Specifications of Nicotinamide Riboside

Some manufacturers of health supplement products combine certain compounds or ingredients to produce synergistic effects. Nicotinamide Riboside can be used alone for purposes of increasing NAD levels or in combination with other compounds. The molecular formula for Nicotinamide Riboside Chloride is C11H15ClN2O5 and its CAS Number is 23111-00-4.

Tablet forms of Nicotinamide Riboside supplements can work in extended-release mechanisms. It is also widely accepted as it may come in chewable forms and is often more affordable. The disadvantage of using the tablet Nicotinamide Riboside, however, is that it disintegrates slowly in the gastrointestinal tract. 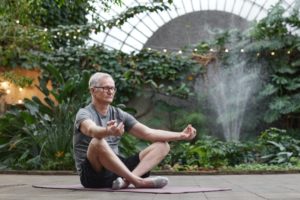 On the other hand, capsule forms of Nicotinamide Riboside are advantageous as it helps protect the ingredient and do not often damage the gastrointestinal tract. However, capsules are usually more expensive.

In leading health studies, it is observed that Niacin supplementation causes skin flushing among patients with Pellagra, otherwise known as Vitamin B3 deficiency. Although experts say that skin flushing is not alarming and is not associated with any inflammation, it is still a side effect. On the other hand, Nicotinamide Riboside supplementation for Vitamin B3 deficiency does not cause any associated side effects. Nicotinamide Riboside is also preferred by health experts as it has longer bioavailability than niacin.

One research also shows that Nicotinamide Riboside may prevent acne. This benefit is not necessarily found in Niacin supplementation.

The price per kilogram of Nicotinamide Riboside is usually $532 to $545 while the price for Nicotinamide Mononucleotide is $695 to $700 per kilo. The prices may vary depending on the quantity of purchase and the location of the buyer.

Health supplement products with Nicotinamide Riboside are usually indicated to prevent rapid aging which is one of the factors affecting the onset of disease processes. It is believed that Nicotinamide Riboside provides the said benefit by serving as a precursor to Nicotinamide Adenine Dinucleotide (NAD+). NAD+ supports a lot of processes in the body which include repairing damaged DNA and maintaining the body’s immune system. It is also established in health studies that the compound is necessary for the conversion of food into energy. NAD+, however, reduces in quantity with age.

The gradual decrease of NAD+ in the body is a natural phenomenon. Thus, supplementation through Nicotinamide Riboside is necessary to prevent deterioration and compromise of bodily processes. 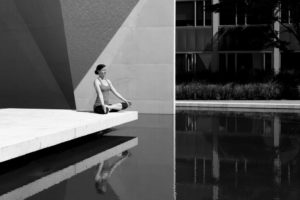 The increase of NAD+ through Nicotinamide Riboside powder supplementation produces natural benefits as revealed in studies and confirmed by product reviews.

In one study, it was found that increasing NAD+ prevents various neurologic conditions linked with degeneration of brain cells. Hence, it is said that Nicotinamide Riboside may be useful for patients who are in search of a preventive measure for Alzheimer’s disease and Dementia.

Nicotinamide Riboside is also among the enzymes that fuel the delivery of energy to various parts of the human body. Thus, it may help in promoting weight loss among individuals who engage in healthy exercises as it boosts energy and prevents related rapid deterioration of cells.

Animal studies also show that Nicotinamide Riboside, when combined with Resveratrol, can help prevent cardiac cell damage, along with improving the brain-protective effects of the powder. This also promotes blood circulation and enhances DNA repair.

With the increasing interest in Nicotinamide Riboside, it has become the subject of many research studies conducted on humans and animals. Among the subjects of today’s research are NAD and nicotinamide adenine dinucleotide + hydrogen or NADH and their effects on maintaining the body’s energy production rate through the ATP mechanism. It is established in one research that higher NAD to NADH ratio is more beneficial to humans than the other way around. Thus, it is recommended by health experts for persons to take Nicotinamide Riboside supplements for better health as it is a so-called NAD precursor. 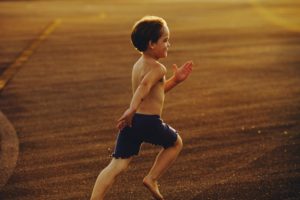 For adults, the daily recommended dose for Nicotinamide Riboside powder supplement is 1000-2000mg. When taken within this range, no side effect relative to the product is expected, except among individuals who are suffering from certain conditions.

It is important to understand that various related factors must be considered in coming up with the proper dosage for Nicotinamide Riboside powder supplementation. These factors include the person’s age, current vitamins and medications being taken, weight, and current health condition.

Other than mild gastric effects like nausea and indigestion, there are no known side effects of Nicotinamide Riboside supplementation when taken within recommended doses. However, when the product causes difficulty of breathing or other symptoms affecting the respiratory tract, especially among persons of advanced age, it should be discontinued and the patient must be brought to a physician. 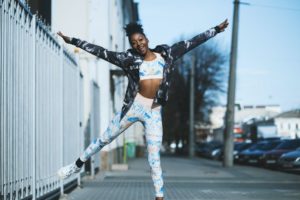 Depending on the shop and supplier, the purchase of bulk Nicotinamide Riboside can be availed of with free shipping services. When transported, the powder is usually packed in a double-sealed PP bag for protection.

The compound is not shelf-stable at high temperatures. Thus, it must be stored in cool and dark places after purchase, especially among individuals who live in humid environments.

Where to Buy Nicotinamide Riboside

If you are looking for a one-stop shop for supplement ingredients like Nicotinamide Riboside, the best source for bulk purchase is Nutriavenue. Our company offers a wide variety of products at an affordable price. It is also a registered ingredient supplier with the FDA and is a well-known product distributor.

For more information about Nutriavenue, you may visit our website at Nutriavenue.com. Technical support is also available when by checking our page.

The compound Nicotinamide Riboside is FDA-approved, with the status of being generally recognized as safe (GRAS). Hence, it may be used regularly for its claimed benefits within the recommended dosages.