Phosphatidylserine, PS for short, is a phospholipid that is a significant component of cell membranes. It is also found in smaller amounts in other tissues, including the brain. PS is involved in various cellular functions, including cell signaling, cell membrane structure and function, and the formation of new memories.

What is Phosphatidylserine Made From？ 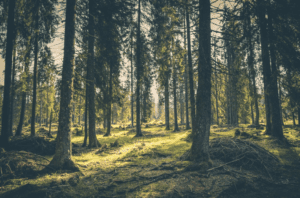 How does Phosphatidylserine Work? Phosphatidylserine and D-serine are two phospholipids that occur naturally in the body. PS is found in cell membranes, while D-serine is located in the brain. Both phospholipids are essential for cellular function and have been linked to various health benefits.

So, what’s the difference between Phosphatidylserine and D-serine? Well, PS is a phospholipid, and D-serine is an amino acid. Both are important for cellular function, but they have different bodily roles. PS is found in cell membranes, while D-serine is located in the brain. Additionally, PS is thought to be involved in cell signaling, membrane trafficking, and cell death. On the other hand, D-serine is involved in the modulation of glutamate and has been shown to improve cognitive function and reduce anxiety. 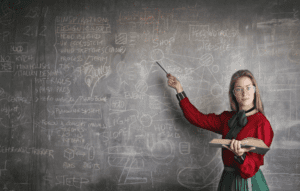 Phosphatidylserine (PS) is a crucial phospholipid found in cell membranes. PS is synthesized from serine and plays a role in cell signaling, membrane trafficking, and cell death. PS is also a potential neuroprotective agent.

Serine is one of the amino acids that is used to build proteins. Serine can be converted into phosphatidylserine, but it is unclear if this conversion occurs in the body. Some studies have suggested that serine supplementation may improve cognitive function, but more research is needed to confirm these effects. 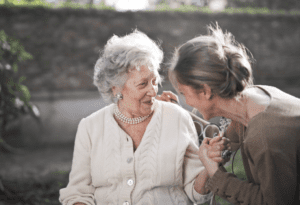 Phosphatidylserine and Phosphatidylcholine are two types of phospholipids. Phospholipids are essential biomolecules that make up the cell membrane. They comprise a phospholipid bilayer with a hydrophilic head and a hydrophobic tail.

Phosphatidylserine is a phospholipid molecule that is a significant component of cell membranes. It participates in various cellular processes, including cell signaling, cell adhesion, and cell division. PS is also a precursor for synthesizing other vital molecules, such as phosphatidylethanolamine and Phosphatidylcholine.

And Ashwagandha is a herb used in Ayurvedic medicine for centuries. It is considered to be a “Rasayana,” which means it is thought to promote health and well-being. Ashwagandha is always referred to as “Indian Ginseng” because of its similar appearance and purported health benefits. 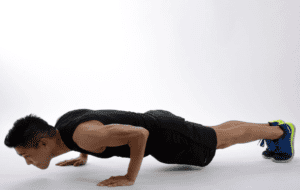 When it comes to cognitive enhancement, there are a few essential nutrients that tend to stand out above the rest. Phosphatidylserine and citicoline are two important nutrients, and they both have a long history of use in traditional medicine.

Phosphatidylserine is a phospholipid found naturally in the body and plays a role in cell membranes. It is also a precursor to neurotransmitters like dopamine and serotonin. Citicoline is a compound made from choline and cytidine, and it is involved in synthesizing phospholipids.

Both phosphatidylserine and citicoline are effective in improving cognitive function. Phosphatidylserine has been shown to improve memory, attention, and executive function in three different people. They are healthy adults, people with Alzheimer’s disease, and other forms of dementia. Citicoline has been shown to improve concentration, memory, and executive function in healthy adults and those with cognitive impairment.

So, which one is better? There is no clear answer. Both phosphatidylserine and citicoline are effective in improving cognitive function.

What is the Best Time Should Take Phosphatidylserine?

The best time to take phosphatidylserine supplements is not precise. Some research suggests that they may be most effective in the morning, while other studies suggest that taking them before bedtime may be more beneficial. Ultimately, it has to say that it is totally up to the individual itself at different times of day and focus on what time works best for them. 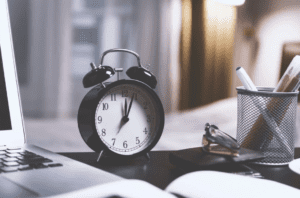 Supplementing with phosphatidylserine has been shown to have several benefits, including:

– Treating Alzheimer’s disease and other forms of dementia

In some studies, phosphatidylserine is thought to play an essential role in neuronal communication and is beneficial for cognitive function. However, phosphatidylserine supplements have also been associated with side effects, including headaches, insomnia, and digestive issues.

The recommended dosage of phosphatidylserine depends on the reason for taking it. The typical dose for cognitive support is 100-300 mg daily. For exercise performance, the usual dose is 300-400 mg per day. Phosphatidylserine supplements should be taken with food.

Where to Buy Phosphatidylserine Powder?

If you want to purchase bulk phosphatidylserine Powder, here our company, Nutriavenue, is worth being recommended. Nutriavenue is an FDA-registered online ingredient supplier, and we are recognized by entities like Kosher, Halal, and GMP. In addition, our company has five warehouses across the United States, and we are among the ingredient sources for various major dietary supplement brands.

Choosing our company is ideal as we offer bulk pricing on different quantities. At the same time, we are third-party tested and have a large stock of our products to meet your wholesale needs. And it also offers you all of the products at wholesale price.

For queries on our products and service, you may send us an email to contact our technical support staff. And our team will see it and reply to you as soon as possible.

How can we help? Get free samples, pricing and a stock list.