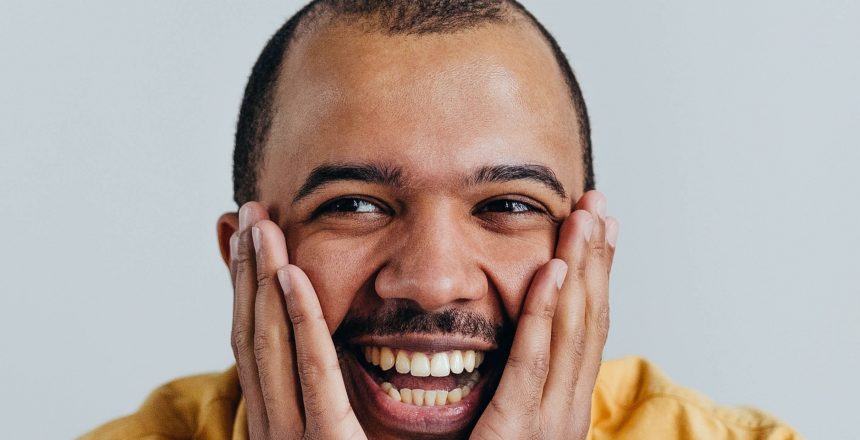 Saw Palmetto Extract is a well-known ingredient used in male dietary supplements for its claimed effects in reducing benign prostatic hyperplasia or BPH and other prostate conditions. The active constituents of the compound are also found to help prevent hair loss among men. It is also claimed that the product may be used in the management of erectile dysfunction.

What is Saw Palmetto Extract?

Although Saw Palmetto Extract may be used in making tea, some of its active ingredients are not soluble in water. When included in dietary supplement formulations as powder, the product has a white to yellowish crystalline appearance.

The main fatty acids found in Saw Palmetto Extract are lauric acid, oleic acid, and myristic acid. Other compounds such as palmitic acid and linoleic acid may also be found in the product.

The Saw Palmetto Extract 10:1 ratio is among the most common forms of the product in dietary supplement formulations. However, some manufacturers also prefer the use of specific components of the product for their formulas. Some common forms for this purpose are 25%, 45%, and 85% fatty acids, with 45% fatty acids being the most popular choice. Customers may also avail themselves of custom standardized forms depending on their individual needs.

Nutriavenue is one of the most popular choices when it comes to dietary supplement ingredient needs. At Nutriavenue, we offer high-quality and affordable Saw Palmetto Extract in bulk quantities or lesser quantities. In case of bulk purchases, we usually pack the product in paper drums having 25 kilograms net weight, with two layers of polybags inside for increased protection. However, we allow our customers to suggest a different packaging material depending on their individual needs and preferences.

How does Saw Palmetto Extract Work?

Saw Palmetto Extract is largely introduced as a potential management option for benign prostatic hyperplasia (BPH) and its associated symptoms. According to research, the active components of the product work by potentially inhibiting 5-alpha-reductase production and release, thus opposing the conversion of testosterone to dihydrotestosterone or DHT. It is believed that this mechanism may prevent rapid prostate cell growth and decrease frequent urination which is a symptom of BPH.

The reduced conversion of testosterone to DHT is also associated with improved overall reproductive health in men.

Finasteride is a medically formulated drug that is used to treat benign prostatic hyperplasia and hair loss associated with the condition. It is also useful among women as it helps reduce facial hair growth. It is described as having CAS Number 98319-26-7 and molecular formula C23H36N2O2.

In terms of health benefits, Saw Palmetto Extract is comparatively similar to that Finasteride. However, there are lesser studies to prove the effects of Saw Palmetto as compared to Finasteride as the latter has long been subjected to health studies. It is believed, however, that quantitative research on Saw Palmetto extract may be sufficient to back health claims associated with it.

Beta-sitosterol is a plant sterol that is found in several plants including Saw Palmetto. The CAS number of the compound is 83-46-5 and its molecular formula is C29H50O. It has actions as a cholesterol-lowering agent and an agent for cardiovascular health. The compound is also promoted to help reduce symptoms of Benign Prostatic Hyperplasia.

Pygeum is an herbal extract that is obtained from the bark of a tree native to Africa called Prunus Africana. It is also known as African Plum Tree, African Prune, and African Pygeum. Pygeum is known to contain relative amounts of triterpenes such as oleanolic acid and ursolic acid and phytosterols such as beta-sitosterol. The product is another popular management option for BPH. However, unlike Saw Palmetto which can be useful in the prevention and management of symptoms associated with the condition, Pygeum is quite effective only in the early stages of the disease process.

Saw Palmetto is also preferred over Pygeum as it is well-tolerated among individual users.

While it is not fully understood how Saw Palmetto works, it is amazingly found to help reduce unwanted facial and body hair growth in women. This is without affecting thinning hair in the head. Thus, the use of the product may also be recommended among women.

Using Saw Palmetto Extract may provide the following effects, among others:

The ability of the active ingredients of the product to prevent DHT conversion is very useful in promoting prostate and urinary health among men. However, the product may not be used to manage advanced stages of prostate cancer.

One recent study on Saw Palmetto Extract and its benefits also shows that it may be useful against erectile dysfunction. Deeper studies are still being conducted to verify the claim.

Saw Palmetto Extract is safe for use within recommended doses. Mild side effects may be experienced by some users but these symptoms are expected to immediately disappear. The use of Saw Palmetto extract should always be with the physician’s advice among persons who are diagnosed with underlying conditions, as well as pregnant and lactating women.

Medical researches reveal that the safe and most effective dose for Saw Palmetto Extract supplementation is 160 to 320 mg per day. Physicians may prescribe a different dose depending on the individual user’s weight, age, and overall physical condition.

You may buy bulk Saw Palmetto Extract from our company, Nutriavenue.

Nutriavenue is an FDA-registered dietary supplement ingredient supplier which has been in the market for several years. We offer Saw Palmetto Extract and many other ingredients which you may check out in our menu section. Our company is the best choice as we are recognized by entities like Kosher, Halal, and GMP.

We also offer shipping services through the air, sea, or couriers like UPS and FedEx.

Should you have any queries on our products and services, you may contact our technical support staff.

Click Here
PrevPreviousWhat Are Tribulus Terrestris Extract Benefits?
NextWhat Does 7-Methoxyflavone Do For Bodybuilding?Next
On Key