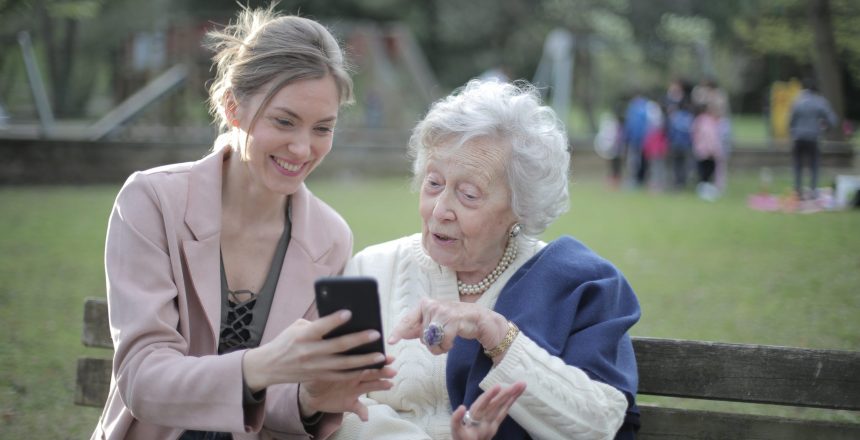 J147 is a neurotrophic compound that is shown to potentially rescue patients with Alzheimer’s disease from debilitating cognitive deficits which usually result from the progression of the disease process. The compound is also found to have potential anti-aging properties and memory-enhancing effects. It also improves overall mitochondrial function and longevity.

J147 is an experimental compound derived from the polyphenol compound Curcumin which is prevalent in Turmeric and Ginger. It was first developed in 2011 but its mechanism of action at the molecular level was only recently discovered. The compound is believed to work as a neuroprotective agent and an essential chemical for protection against neurotoxicity. It may also be used as a preventive option for neurodegenerative conditions are those illnesses associated with degeneration of neurons in the brain.

Curcumin is the molecule from which J147 is obtained. While Curcumin in itself is found to be beneficial in improving mood, enhancing memory, and reducing amyloid and tau signals in the brain, its effects are limited due to its reduced capacity to enter the blood-brain barrier. The derivative compound of Curcumin which is J147 is more extensively used in improving brain health as it can cross the blood-brain barrier. Hence, it may provide benefits without the limitations associated with Curcumin.

In dietary supplement products, J147 is included in powder forms with 99% purity assays. To ensure product quality and purity, it is important to buy J147 powder 99% only from legitimate suppliers offering services online such as Nutriavenue.

Nutriavenue offers high-quality products at very affordable prices. When buying bulk J147 powder 99% from our company, the product is packed in paper drums with two layers of poly bags inside. Each drum has a net weight of about 25 kilograms. You may, however, choose to buy the product in lesser quantities. If so, packaging may vary depending on the quantity of the powder you purchase or your preferences. Other products are also available at Nutriavenue.

The health benefits associated with the use of J147 stem from its mechanism in increasing levels of ATP synthase. ATP synthase, also known as Adenosine Triphosphate Synthase, is a mitochondrial protein that works to help cells generate ATP. ATP is the mitochondrial cell’s energy currency.

It is believed that the action of ATP synthase in promoting ATP generation results in the protection of neurons from multiple toxicities. It is also found in further studies that ATP synthase may help control the rapid degeneration of brain cells brought about by aging. The overall effect of J147 also provides more stable mitochondria throughout aging which may help improve brain health.

J147 is among the subjects of human trials for the treatment of Alzheimer’s disease. Currently, there are no published studies fully providing evidentiary proof as to the effects of the compound on humans and their direct benefits to patients with Alzheimer’s disease. It is believed, however, that the compound is quite promising as it is shown to have vascular protective effects.

It works as an anti-aging agent

Among the factors affecting cellular aging is reduced capacity to produce ATP. According to studies, the ability of J147 to increase ATP production may result in a significant decline in cellular aging, thereby providing anti-aging effects among individual users.

As an anti-aging agent, the compound is believed to help improve overall bodily functioning as it works in as minute as the molecular level.

It is a potential nootropic

It may work for Alzheimer’s disease

J147 is a compound primarily promoted as a potential novel chemical for Alzheimer’s disease. It is claimed to help reverse the effects of the disease and promote wellness among patients diagnosed with the condition.

The use of J147 in dietary supplement formulations is not shown to be associated with any serious adverse effects. However, some users of the compound have reported that they experienced mild symptoms affecting the gastrointestinal tract. These symptoms include diarrhea, stomach ache, and irritation. Generally, side effects are expected to disappear after the first few doses. If the symptoms persist or in case other debilitating adverse effects arise, individual users should discontinue using the compound and seek immediate medical consultation.

Typically, J147 in dietary supplement products are taken from 5mg to 30 mg per day. However, the recommended dosage for the compound may vary depending on the individual user’s weight, age, and overall physical condition. Physicians may also provide a different dose depending on the purpose for which the compound is to be used.

Where to buy bulk J147 powder?

If you have any queries on our products and services, you may visit us at Nutriavenue.com and contact our technical support staff. You may also avail of a free quote when you visit our page.

Click Here
PrevPreviousAmbroxane for perfume and cosmetic industry: A Sclareol Derivative with an Ambergris Effect
NextNobiletin: A Citrus Flavonoid for Anti-inflammation and Optimum Brain HealthNext
On Key