Kaempferol: A Bioflavone for Oxidative Stress and Better Mental Health 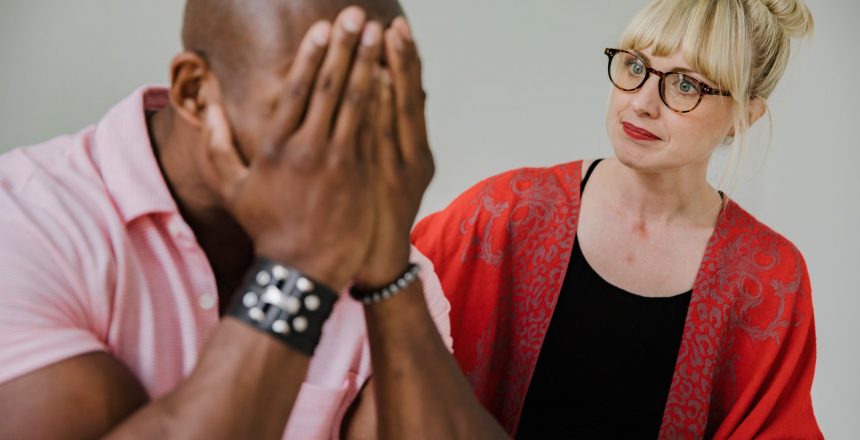 Kaempferol is a plant metabolite that possesses certain antimicrobial and anti-inflammatory properties. As a polyphenol antioxidant, the compound is also said to help reduce oxidative stress in body cells and prevent their rapid degeneration.

Kaempferol is a natural dietary flavonoid that is considered a tetrahydroxyflavone. It is said to provide multiple health benefits as it modulates many bodily functions and augment the body’s defense against toxins and circulating free radicals. The compound is among the most interesting dietary supplement ingredients in modern-day science as it is shown to promote cancer cell apoptosis while preventing damage to normally growing cells. This is suggestive of its potential function as a chemoprotective agent.

The compound has a yellowish crystalline powder appearance and is identified through its molecular formula C15H10O6. It is described as having CAS number 520-18-3 and has a molecular weight of 286.2 g/mol. The compound is highly soluble in organic solvents like ethanol and DMSO but is only slightly soluble in water.

Other names for the compound include Kaempferia Galangal, Kaempferia Parviflora, Styphnolobium japonicum. It is also commonly referred to as Robigenin, Pelargidenolon, and Rhamnolutein.

While Kaempferol may be obtained from dietary supplement products, it may also be obtained in lesser quantities in various food sources. Raw capers and saffron yields the highest amounts of Kaempferol. It may also be isolated from vegetables like raw common beans, broccoli, raw kale, and raw Chinese cabbage. Ginger also yields about 34 mg of Kaempferol for every 100 grams.

The compound can also be found in the Dicotyledons and Monocotyledons of Angiosperms. It may also be derived from fruits like apples, grapes, and peaches.

Kaempferol is also among the six major flavonoids obtained from Styphnolobium japonicum.

In dietary supplement formulations, Kaempferol is included in powder form at 98% purity assay. Kaempferol (Styphnolobium japonicum) 10% and 50% are also available in legitimate ingredient suppliers online. It is important to purchase only from legitimate suppliers to ensure product quality and purity.

When purchased in bulk, Kaempferol is packed in paper drums with two layers of poly bags inside. Each paper drum has a net weight of 25 kilograms. Packaging may also vary depending on the customer’s preference. The product may also be purchased in lesser quantities.

Quercetin is another bioactive flavonoid compound with antioxidant and anti-inflammatory properties. Along with Kaempferol, Quercetin is widely distributed in various food sources and is among the most well-known flavones in the field of alternative medicine.

In terms of molecular structure, Kaempferol is more stable than Quercetin as it has one less hydroxyl group. Both Kaempferol and Quercetin are shown to have cardioprotective properties.

How does Kaempferol work

As an anti-inflammatory agent, it is believed that Kaempferol works by inhibiting some cytokines that are crucial to the inflammatory responses of the body. It is also said to lower the production of reactive oxygen species which broadly affects inflammation.

Kaempferol is also claimed to help manage tumor invasion or cancer cell metastasis as it significantly inhibits MMP-3 protein activity. This mechanism is not usually observed in other flavonoid compounds. It was also observed that Kaempferol protects healthy cells from oxidative stress due to unstable radicals but promotes apoptosis of cancer cells.

The use of Kaempferol in dietary supplement products may provide various health benefits which include the following:

By regulating oxidative stress and controlling neuroinflammation, it is said that Kaempferol may have contributory effects in supporting mental health acuity. Studies show that the compound possesses neuroprotective properties and may work against the cognitive deficit.

Studies suggest that Kaempferol supplementation may also work in helping people suffering from obesity and those who are diagnosed with Type II Diabetes Mellitus. This is because the compound works in improving insulin resistance and decreasing fasting blood glucose levels. It also enhances lipid metabolism and reduces adipose tissue deposits in cells and body tissues.

Taking Kaempferol dietary supplements is generally safe among adults. However, it is suggested that persons who are suffering from certain conditions, as well as pregnant and lactating women, should consult their physicians before using Kaempferol supplements.

While most users do not experience side effects with Kaempferol, it is reported by some that side effects like stomach ache, nausea, and vomiting, and other mild gastrointestinal tract symptoms may occur.

For most bioflavonoids like Kaempferol, the most recommended dose is up to 500 mg per day. Nonetheless, the said dosage may be increased for up to 1500 mg per day among postmenopausal women. Factors such as age, weight, and overall physical condition of individual users may also be considered in the determination of the appropriate dosage.

Where to buy bulk Kaempferol?

Bulk Kaempferol and many other bioflavonoid compounds can be purchased from Nutriavenue, an ingredient supplier registered with the Food and Drug Association. Our company is also recognized and certified by Halal, Kosher, and GMP, making it among the best sources of high-quality and affordable dietary supplement ingredients.

Our company also offers many other dietary supplement products in bulk or lesser quantities. For a complete list of the products we offer, you may check out our website and request a free quote. For your convenience, we also offer shipping services through the sea, air, or couriers like UPS and FedEx.

If you have any queries on the products and services we offer, you may inquire at our website by contacting our friendly and customer-oriented technical support staff. Some information on the products we offer is also posted on our page. 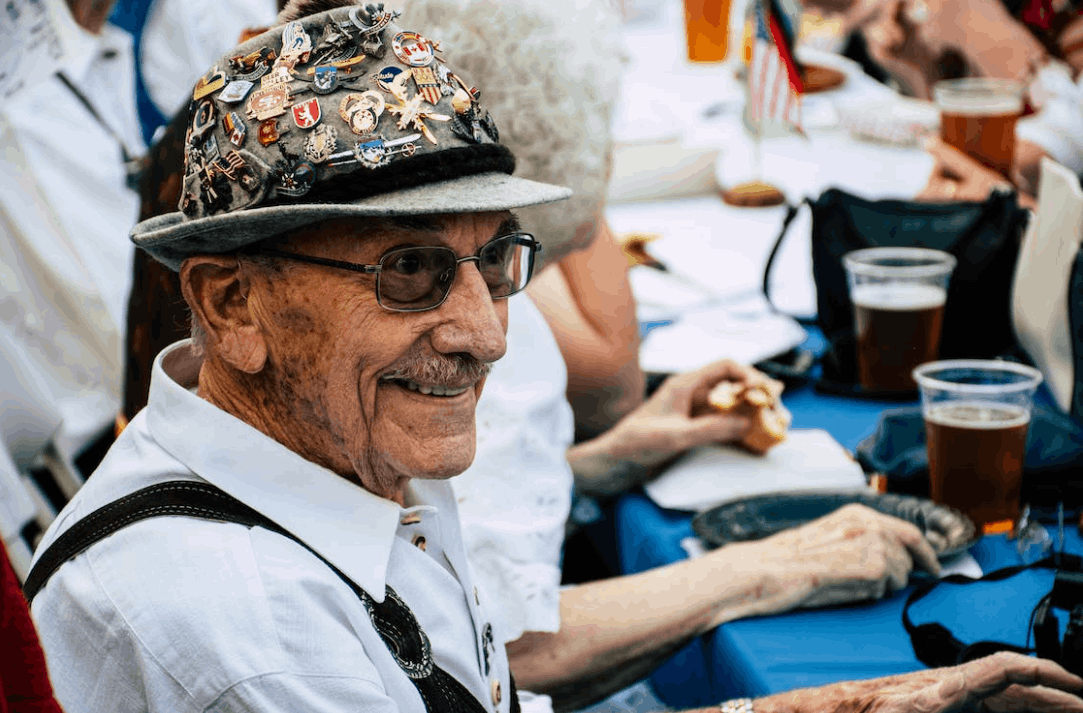