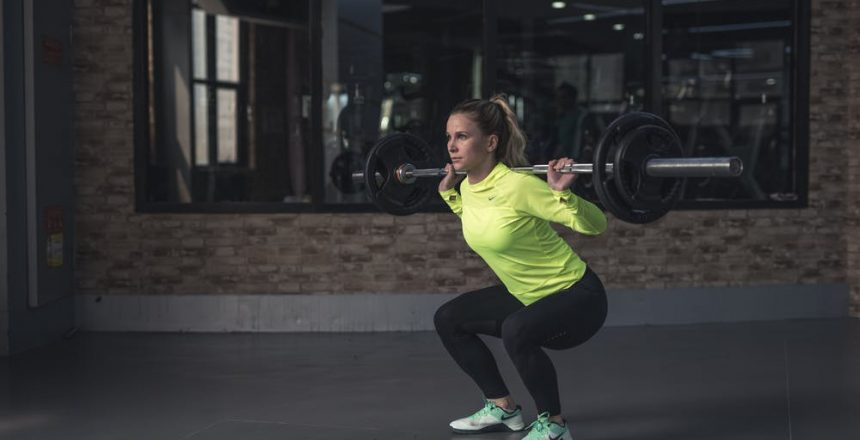 Levodopa, also called L DOPA , is an amino acid created through biosynthesis from the amino acid L Tyrosine in the human body and can also naturally made by plants and animals. L-dopa can be found in Mucuna pruriens, fava beans, members of the Mucuna family like  Holtonii and Andreana and more.  L-DOPA ,chemically known as 3,4-dihydroxyphenylalanine, is the precursor to the neurotransmitters like dopamine, Norepinephrine (Noradrenaline), and Epinephrine (Adrenaline) which are collectively known as catecholamines. Some levodopa brand names are co-beneldopa (Madopar, Madopar CR) co-careldopa (Caramet CR, Duodopa, Sinemet, Sinemet Plus, Sinemet CR, Half Sinemet CR, co-careldopa plus entacapone (Stalevo). L DOPA  is widely used as a drug to cure diseases especially Parkinson’s disease. L-dopa has the ability to treat wide variety of diseases which most Americans usually suffer.

1. It is widely used for the treatment of Parkinson’s symptoms. Levodopa is combined with carbidopa to make the process faster and more powerful and reduces some side effects specifically nausea. This L-dopa can be highly found in Mucuna pruriens or commonly called velvet bean which is also traditionally used in India for Parkinson’s disease. Furthermore, L-dopa is a direct precursor to dopamine and L-dopa supplementation can increase dopamine levels in the body in which the Parkinson’s disease is related to low levels of dopamine in the brain. Levodopa is converted to dopamine in the brain therefore making it effective in treating such disease.

2. As a precursor to the neurotransmitter dopamine, L-dopa has the ability to penetrate the blood brain barrier (BBB) which dopamine alone can’t do and that it increases dopamine levels. In the process, L-dopa is turned into dopamine by the DOPA decarboxylase enzyme. When the process is completed, the result is that the hypothalamus together with the pituitary gland release increase level of growth hormones and the levels and works of the other hormones- Norepinephrine and Epinephrine therefore  resulting to sex drive, increase energy levels, sleep cycle, immune function and other connected to nervous system.

3. Moreover, L-dopa is effective in enhancing the over-all brain function as we know dopamine alone is a mood, attention and movement regulator. According to some users, it is mood and mental outlook uplifting by lessening negative thoughts and converting it to positive ones and causes mental alertness and high energy and motivation level. It therefore serves as a nootropic or brain enhancer.

4. It is also considered to have anti-oxidant properties for L-dopa aids in the removal of toxins in the body including free radicals which were damage on the oxidation process.

5. Further studies say that L dopa is effective in testosterone production and good for muscle building and losing weight. Though researchers are still on their way of finding these possible effects, some users already testified on these aspects.

Much as this supplement has much to offer, there are also some side effects that we must avoid.

1. Dyskinesia which can be obtained after longer time of use like 5-10 years in treating Parkinson disease (PD). Dyskinesia or movement disorders are seen in many forms like uncontrolled flailing of the arms and legs, rapid and repetitive motions affecting the limbs, face, tongue, mouth, and neck.

2. Along with dyskinesia, abnormal motor control is also common side effect with long term use for treating PD.

3. Some other side effects are nausea, dizziness, drowsiness, hallucination, fainting, irregular heartbeat, darkening of urine and sweat, low blood pressure, anxiety,fatigue and clumsiness.

When you encounter these side effects, it is advised that you adjust your dosage and consult your health care professional immediately to avoid worsening of the situation.

What is the levodopa dosage?

It is advisable that for starters, start using it in a low dosage specifically 100mg and may increase depending on its effect on your body. Then, for those with Parkinson’s disease, it is also advisable to take in 250-500mg L-dopa daily. Also, cycle L dopa every few weeks so the body will not begin to produce less dopamine. And if levodopa is discontinued to use due to side effects, then it is recommended to have gradual dosage reduction.  Abrupt discontinuation can cause worsening of PD. So, consult your doctor for further instructions on your dosage.

It is not allowed to mix levodopa if you have taken a monoamine oxidase inhibitor (MAOI), such as isocarboxazid (Marplan), tranylcypromine (Parnate), or phenelzine (Nardil). Before taking l-dopa, you should discontinue use of monoamine oxidase inhibitor for at least 2 weeks. And it is not advisable to take L dopa when you have:  narrow angle glaucoma, peptic ulcer disease or gastrointestinal hemorrhage for it can cause bleeding,pulmonary disease, malignant melanoma, heart and kidney disease and psychiatric illnesses like depression or psychosis.  So, be very cautious. Finally, don’t take these drugs while taking levodopa for it can lessen the effect of levodopa: drugs for seizures like  as phenytoin (Dilantin), ethotoin (Peganone), and mephenytoin (Mesantoin); antidepressants, papaverine and pyridoxine or vitamin B6.

This product can last for 2-3 years when sealed and stored in a  cool dry place and away from direct sunlight.