Life Enhancement: Alpha Lipoic Acid – an Anti-Oxidant Like No Other 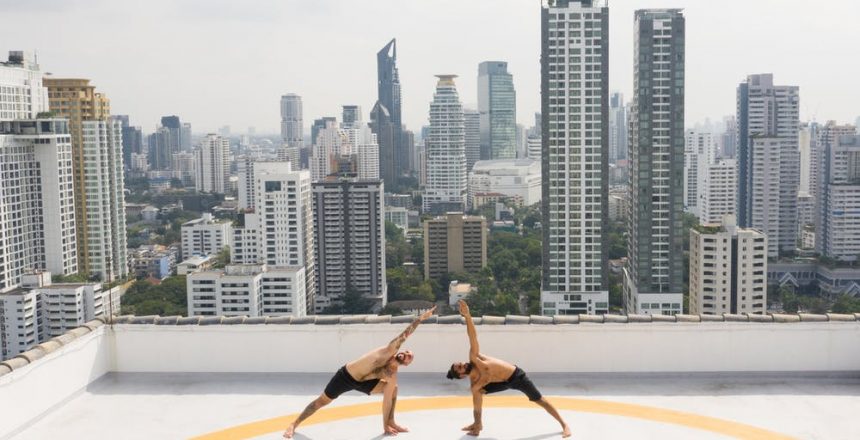 Alpha-lipoic acid can slow or even prevent nerve damage in diabetics.  Speaking before the American Diabetes Association’s annual meeting in San Diego in June, Professor Lester Packer, a molecular and cell biologist delivered a hopeful message regarding a problem that 70% of all diabetics have been unable to escape. The vibrant, 70-year-old, Dr Packer of the University of California at Berkeley, recommended alpha-lipoic acid not only to diabetics but to everyone. “This is a treatment that can’t do any damage, and there is even evidence that it can slow down the aging process,” he said.

A powerful antioxidant, alpha-lipoic acid combats cellular injuries caused by free radicals, those unstable, highly reactive molecules that are byproducts of both normal and stressed cell activity. Our bodies manufacture antioxidant enzymes, such as catalase, that disarm and neutralize free radicals, but only to a certain extent. They are not able to adequately handle the continuous barrage of stressors we are subject to, such as ultraviolet radiation, cosmic rays, smoke, industrial toxins, and even natural components or metabolic products of food. Thus, without additional protection by supplemental antioxidants, excessive free radicals can damage vital cell structures and eventually initiate most chronic and degenerative diseases.

The Toll of Diabetes

As many as 200,000 deaths are attributable to diabetes every year in the United States, and nerve damage is the complication most directly implicated. When blood glucose levels are continuously elevated, as is often the case in diabetes, nerve damage can affect the Heart, eyes, kidneys, sex organs, and legs and feet, the most severe consequence of which can be amputation of the feet. Statistics from the American Diabetes Association show that the risk of amputation is increased by 40 times above the general population when there is nerve damage. Nerve damage is also the leading cause of blindness among adults who have never had severe eye problems. This type of blindness is related to kidney disease, a condition affecting up to 21% of diabetics.

In Germany, research over the last 25 years has shown alpha-lipoic acid to be successful in treating diabetic nerve damage. The amounts given are 600 mg/day and provide reductions in nerve damage, related pain, and numbness. In other German research, alpha-lipoic acid has been shown to enhance the action of insulin and other antidiabetic drugs that lower blood glucose levels.

The Uniqueness of Alpha-Lipoic Acid

No other antioxidants exhibit alpha-lipoic acid’s ability to dissolve – and thus to operate – equally well in both lipidic (fatty) and aqueous environments in the body. This dual chemical nature gives alpha-lipoic acid great versatility in attacking and neutralizing a variety of free radicals.

Antioxidants typically give up an electron when they “quench” or “pacify” a free radical, and in the process become free radicals themselves, albeit of a less destructive kind. Not so for alpha-lipoic acid! Instead of becoming a free radical itself, as is the case with Vitamin C becoming an ascorbate radical and Vitamin E becoming a tocopherol radical, alpha-lipoic acid is able to regenerate itself immediately. This trick turns it back to its antioxidant form. Explained Dr Packer, whose new book is entitled The Antioxidant Miracle (John Wiley, 1999).

Dr Packer is the author of at least 65 studies on alpha-lipoic acid, one of which he presented at the conference. When he gave three incrementally higher doses of alpha-lipoic acid to rats, measurements showed that within two weeks it was possible to discern the supplement in the rats’ nerve cells, proportional to the dose. This has important implications for diabetics, who, according to Packer, can help defend themselves quite well with diet, exercise, medications, and routine supplementation.

Supplementation is the only way to obtain enough alpha-lipoic acid, which is found in very small amounts in foods such as red meat, spinach, and potatoes. If you wanted to get 600 mg per day, you would need to ingest 200 tons of beef liver every day! So much for getting what you need from diet alone. The convenient, hassle-free way to get the value of those 200 tons is to take just a few capsules of alpha-lipoic acid each day.