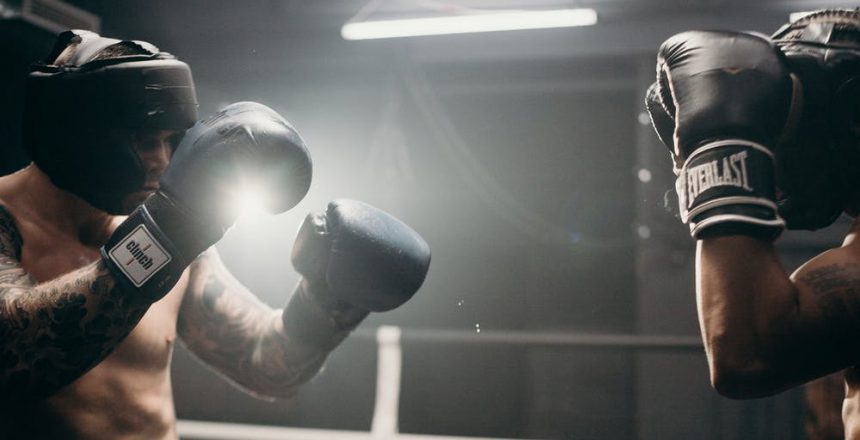 What is Magnolia Bark Extract?

Using the best Magnolia Bark supplement can provide health benefits far more than what is expected. The following are among the benefits of using Magnolia Bark Extract:

Inflammation secondary to infection is often times controlled with the use of antibiotics and pharmaceutical anti-inflammatory drugs. According to experts, the use of Magnolia Bark Extract may also provide relief from inflammation. It is especially effective for gingivitis or the inflammation of the gums.

Although there are many Magnolia Bark uses, experts say that it must not be taken without physician’s advice among patients who are pregnant, as well as those who are suffering from certain underlying conditions. Patients who are taking certain medications for treatment are likewise advised to consult their physicians prior to using Magnolia Bark Extract supplements in order to ensure avoidance of potential drug interactions.

What is the best Magnolia Bark Supplement?