Melatonin:The Supplement that makes you Slumber 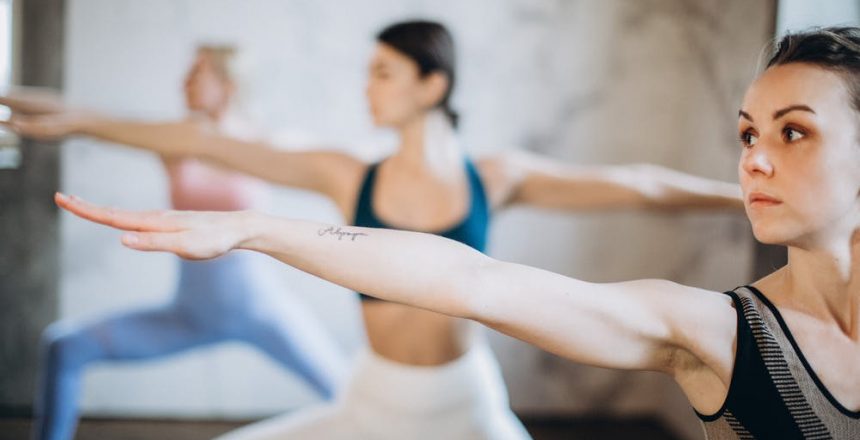 Sleeping is a natural part of human life. Normally, people work during the day and are sleep at night. However, there are some people who just can’t sleep and spend the whole night staring at the ceiling. This is a phenomenon in people with different ages: having the strong desire to sleep but it is just near impossible due to several reasons such as stress, weariness and some other unknown reasons.

Melatonin, with a medical name of N-acetyl-5-methoxytryptamine is a hormone that handles sleep and the wake cycle. This hormone is produced by our pineal gland located in our brain. Researchers at Yale University first discovered melatonin and its connection to the pineal gland in the late 1950s. Its link to sleep and hormonal influences and its possible link to cancer have been studied since that time. Melatonin became available as a dietary supplement in the 1990s.

What does melatonin do to our body?

The Benefits of Melatonin

Melatonin as a dietary supplement became accessible in the 1990s and are used to treat jet lag (supreme tiredness, physically or mentally, felt by a person after a long trip) or sleep problems like insomnia or chronic insomnia (inability to sleep).

2. Melatonin is also use as sleep aid after finishing the use of benzodiazepine drugs.

3. Melatonin can reduce the side effects of discontinuing smoking.

5. Melatonin can be used as an anti-aging agent.

6. Melatonin can be used as birth control.

7. Melatonin can be used to calm people especially when they have surgery.

8. Melatonin protects the skin from sunburn.

Warnings and precautions when using melatonin

1. It is safe to use melatonin during pregnancy IF it is use in a lower dose but there is a possibility to be UNSAFE. It may constrain the ovulation and it may cause to difficulty of getting pregnant.

2. It is not 100% safe for children to use melatonin supplements because it affect the development of other hormones and can affect the growth.

3. People should not drive for 4-5 minutes after taking melatonin.

4. Melatonin is not safe for people who have bleeding sicknesses because it might make the bleeding worse.

Side Effects Of Melatonin