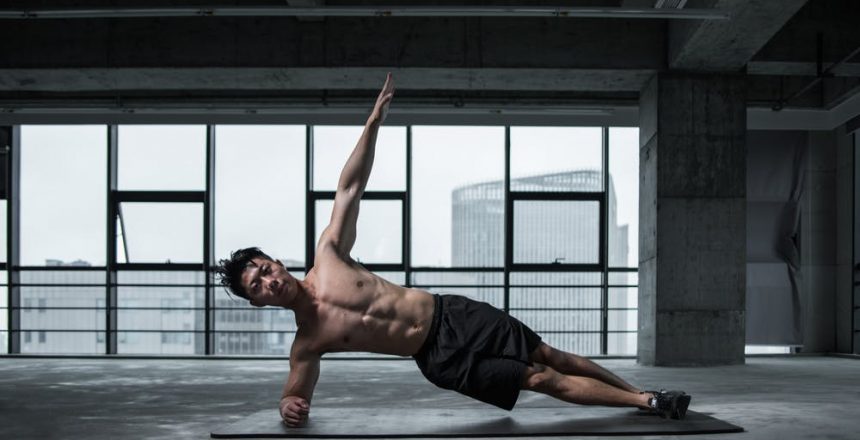 (NaturalNews) Depression and anxiety remain two of the most pervasive mental health issues in American culture today. We currently have more medications than we’ve ever had to treat these conditions along with more natural, gentler alternatives like 5-HTP, St. John’s Wort, and others. Yet it seems both depression and anxiety have ballooned over the past several decades for reasons that can only be speculated upon.

5-HTP is a natural alternative to anti-anxiety medications. It can also be useful in the treatment of mild to moderate depression. It is a popular alternative to medications due to the limited side effects and fairly easy tolerance most people demonstrate with this compound.

What exactly is 5-HTP?

5-HTP is short for its longer name: 5-Hydroxytryptophan. It is a natural compound that is produced by your body which acts as a precursor to the important “happiness” neurotransmitter called serotonin and the “sleep” hormone melatonin.

Serotonin is of vital importance to your sense of well-being. A shortage of this neurotransmitter has been detected in those with excessive amounts of anxiety, depression symptoms, and even eating disorders such as bulimia.

It is thought that 5-HTP acts similarly to SSRI drugs or selective serotonin re-uptake inhibitors, but without some of the harsh side effects. Taking a natural supplement such as 5-HTP also does not typically result in the withdrawal symptoms many antidepressants have upon weaning off of or quitting them.

Patients cannot simply stop most antidepressant medications “cold turkey.” This is why many view antidepressants as a lifetime or long term commitment. Stopping many antidepressants suddenly and without any tapering off can experience devastating symptoms.

Patients may experience panic episodes or a severe recurrence of their depression after stopping these medications. 5-HTP is a more subtle, indirect and gentle therapy for increasing your levels of serotonin, therefore it should not have the extreme withdrawal symptoms. That being said it is always wise to also taper off natural therapies where possible to reduce any potential symptoms or sensitivities.

5-HTP has been studied for its potentially therapeutic effects for insomnia, depression, migraines, and even fibromyalgia, which is a condition marked by chronic pain and lethargy. All studies confirmed that taking varying dosages of this supplement improved all of these conditions in most patients.

The study that looked at 5-HTP as a potential antidepressant alternative found that the supplement worked better than a placebo on patients with depressive symptoms. However, several other clinical studies which showed 5-HTP worked as well as various antidepressants over time were dismissed because they didn’t meet certain “quality standards.”

Potential side effects of 5-HTP

Side effects reported in some that take 5-HTP include nausea, diarrhea, and dizzy spells although these are not the norm. Due to its relaxing effect on the nervous system it also may make some people a little sleepy. Not everyone will experience this particular side effect. It just depends on your chemistry and personal tolerance levels.

Additionally, 5-HTP may have interactions with some medications. If you are taking any other medications or herbal supplements, be sure to look them up or consult with a professional if you suspect a potential for interaction.