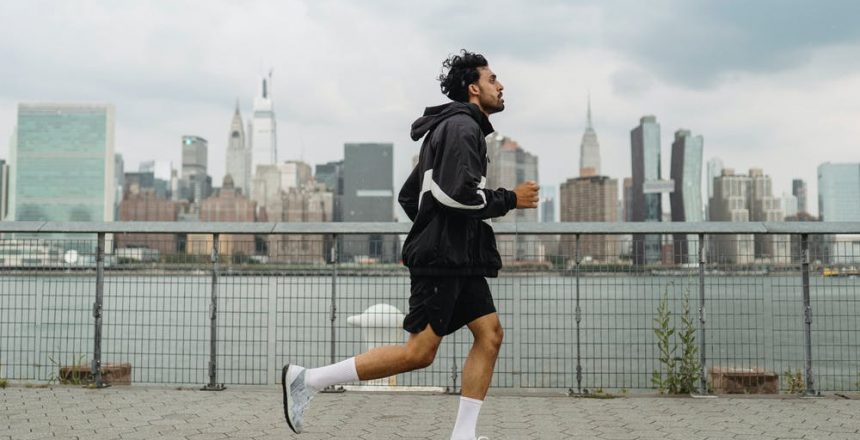 A landmark study conducted on December 2013 has set a jump start for one of today’s best nootropic compound Nicotinamide Riboside. Aside from working more efficiently than most nootropic compounds, it was also found in the 2013 study that the compound may improve a person’s looks by enhancing skin cell health and revitalizing the integumentary system.

The compound Nicotinamide Riboside is found naturally in the human body.

Due to various factors including stress, exposure to unhealthy environment and adaptation of overall unhealthy lifestyle, however, the quantity of Nicotinamide Riboside in the body is severely compromised. Taking health supplements with Nicotinamide Riboside can enhance overall health in many different ways as it effectively enhances various bodily functions.

What is Nicotinamide Riboside?

Nicotinamide Riboside is naturally-occurring compound which serves primarily as a precursor for the development of the essential nutrient Vitamin B3. The interest on the compound began following findings that it has certain effects in improving mitochondrial mass.

The mitochondrion is a cellular structure which serves as the powerhouse of the cell.

It efficiently provides the basic human structure with energy sources to work throughout the day. Increasing mitochondrial mass, thereby enhancing energy sources, can provide a lot of direct health benefits not only to the metabolism process but also to various organ functions. Experts say that Nicotinamide Riboside is also essential in improving brain function.

The aging process is massively related to the ability of the body to preserve energy sources. As a potential tool for the enhancement of mitochondrial mass, Nicotinamide Riboside is believed to help slow down the aging process, especially when supplementation is sought in the early stages of adulthood. Elderly individuals may not, however, benefit primarily with Nicotinamide Riboside supplementation as their cellular mitochondria may have already constricted.

As a nootropic compound, Nicotinamide Riboside improves overall cognition and mental function. It is found, however, to be very useful in many other areas of the body, primarily in body cells.