How much do you need of this branched chain amino acid to get results?

Researchers have known about leucine for decades, but exciting new research has shed a new and broader light on this important health-promoting amino acid. Much of protein’s benefits may be attributable to leucine due to its ability to stimulate protein synthesis, help turn on the body’s switch to build muscle and spare muscle when dieting.

Leucine is an essential BCAA

Leucine is an essential amino acid, which simply means our bodies cannot produce it and we must get it from dietary sources. Leucine is the most abundant of the three branched chain amino acids (BCAAs) in muscles (the other two are isoleucine and valine). BCAAs make up a high proportion of the amino acids in muscle. They are unique because they are the only amino acids burned by muscles as fuel; thus, both blood and muscle levels of BCAAs decrease after exercise.

In the past, researchers viewed amino acids simply as substances needed to make muscle and other body proteins—sort of like the bricks needed to build a house. In the case of leucine, recent investigations have shown this amino acid has multiple roles that go well beyond simply providing material to build muscle.

A series of cellular studies has now clearly shown that leucine directly activates a critical compound in muscle called the mTOR (mammalian target of rapamycin). It turns out mTOR is like a molecular switch that turns on the machinery that manufactures muscle proteins and leucine is one of the major activators of mTOR. So leucine not only provides the building blocks for protein synthesis, it also plays a critical role in up-regulating the process. Even when an overabundance of amino acids are available to provide the building materials for new muscle, adding extra leucine augments protein synthesis rates further. The bottom line is that adding additional leucine to your diet is an effective strategy to maximize muscle anabolism after resistance exercise.

A large number of studies have shown that high protein diets help spare muscle loss during dieting and weight loss. Researchers at the University of Illinois conducted studies that examined weight loss diets containing 10 grams of leucine per day and 125 grams total of protein per day with a minimum of 2.5 grams of leucine at each meal. In two separate studies, the groups consuming high leucine diets had greater weight loss, greater fat loss and better preservation of lean body mass. In these studies, the high leucine diets also resulted in better glucose control.

In another study, scientists from Columbia University studied rats that were fed high-fat diets. When given leucine supplements, their fat weight decreased by 25%. The leucine also promoted better blood sugar control and reduced total and LDL “bad” cholesterol. Leucine increased their resting metabolism by boosting levels of UCP3 (uncoupling protein 3), which causes the body to lose energy as heat rather than storing it as body fat.

How much you need

The ideal amount of leucine to take is a matter of debate. When single doses have been studied, intake of as little as 2.5 grams of leucine stimulated protein synthesis. In long-term studies, leucine intakes equivalent to 8 or more grams per day are recommended in divided doses so that at least 2.5 grams of leucine are consumed at each meal.

The best food sources of leucine include any proteins from animals that naturally contain all the essential amino acids. The protein source with the highest leucine content is whey, which contains about 10% leucine or 10 grams per 100 grams of protein. If you drink a whey protein shake that has about 25 grams of protein, you would get about 2.5 grams of naturally occurring leucine. Other protein supplements likecasein and soy contain less leucine, about 8%.

Leucine can also be taken as a single amino acid or as a BCAA combination formula. Since most BCAAs formulas contain about 40-50% leucine, a dose of 5-6 grams provides about 2.5 grams of leucine. A cautionary note—supplementing with just leucine alone will not result in optimal effects if the diet is low in protein. This is because other BCAAs (isoleucine and valine) will be preferentially oxidized and lead to a BCAA imbalance that compromises anabolism. Therefore, if total protein intake is low, supplement with all three BCAAs.

A growing body of evidence indicates that increasing leucine intake can have multiple benefits. It provides an important building block for muscle protein, activates key events in the complex process of protein synthesis, augments weight loss, improves body composition, and corrects metabolic disturbances such as elevated glucose and cholesterol levels. 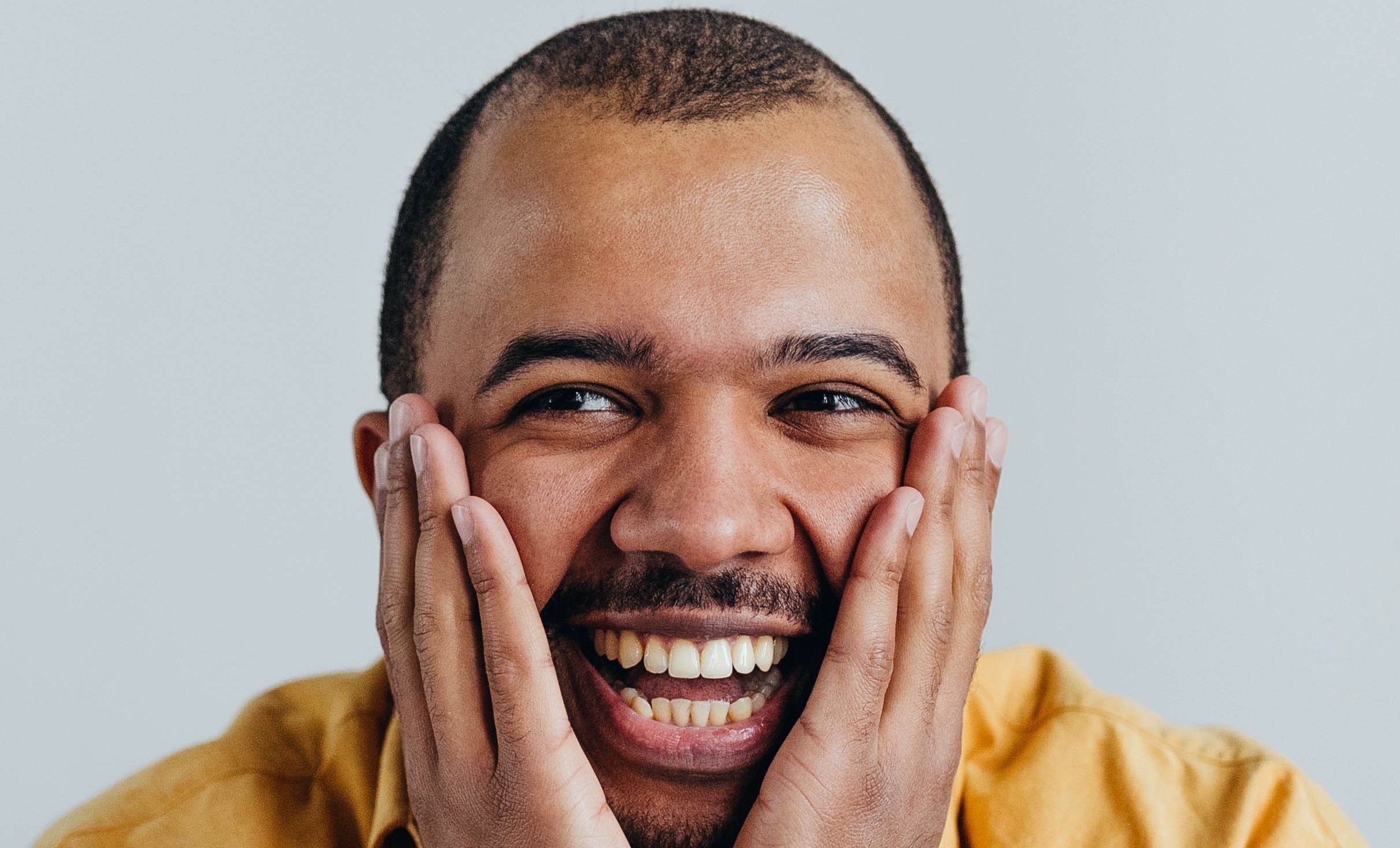 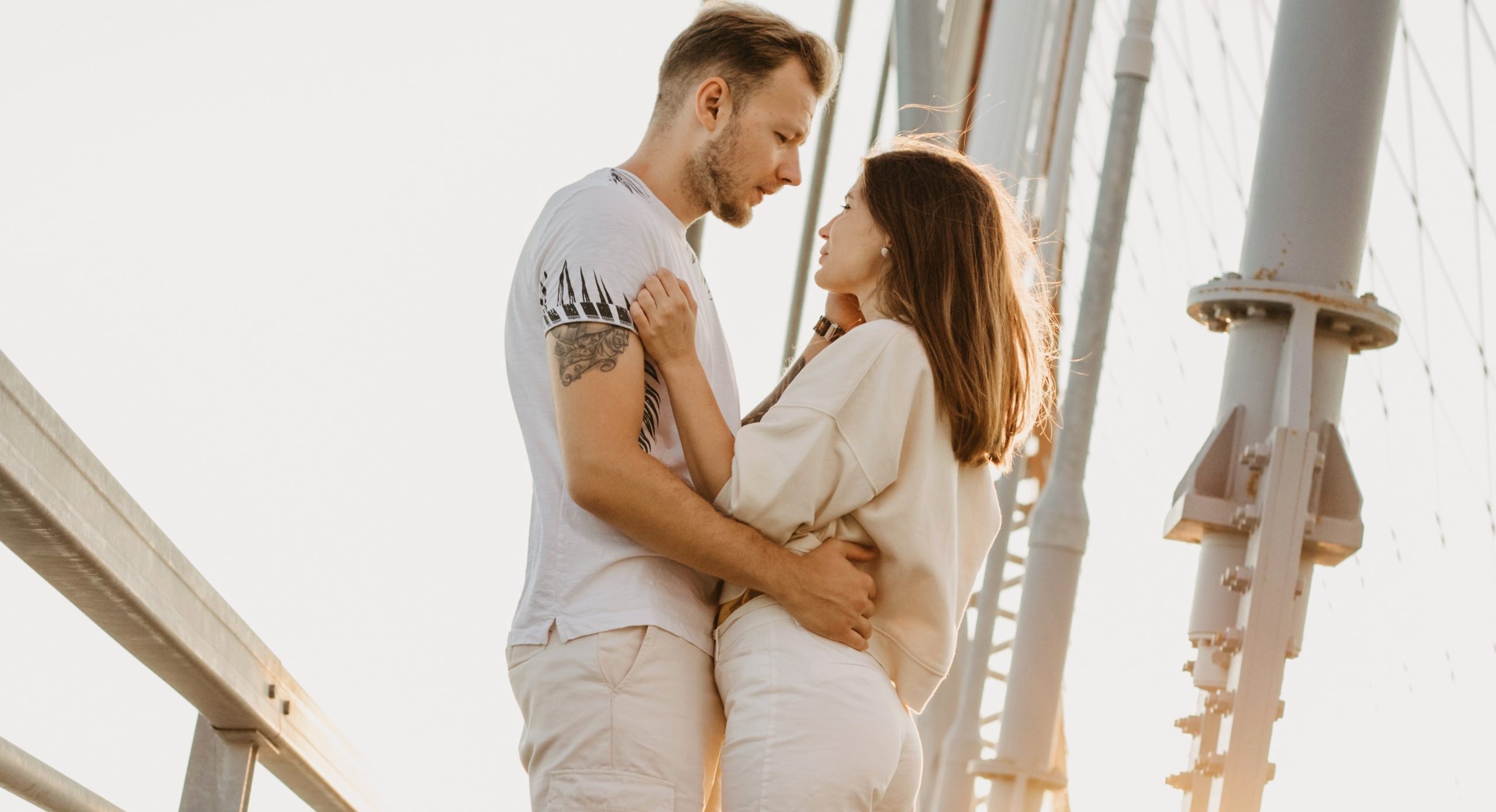 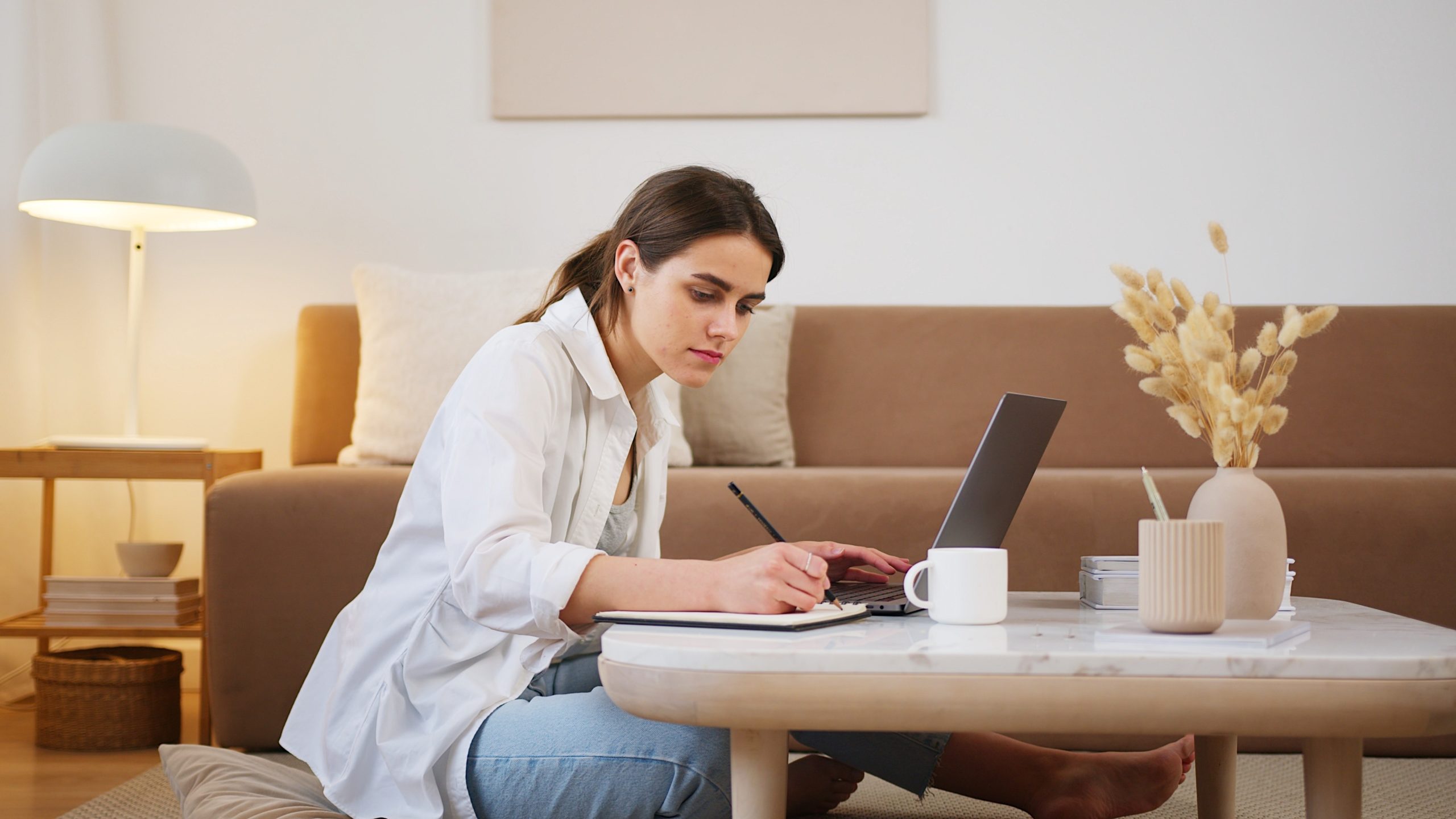 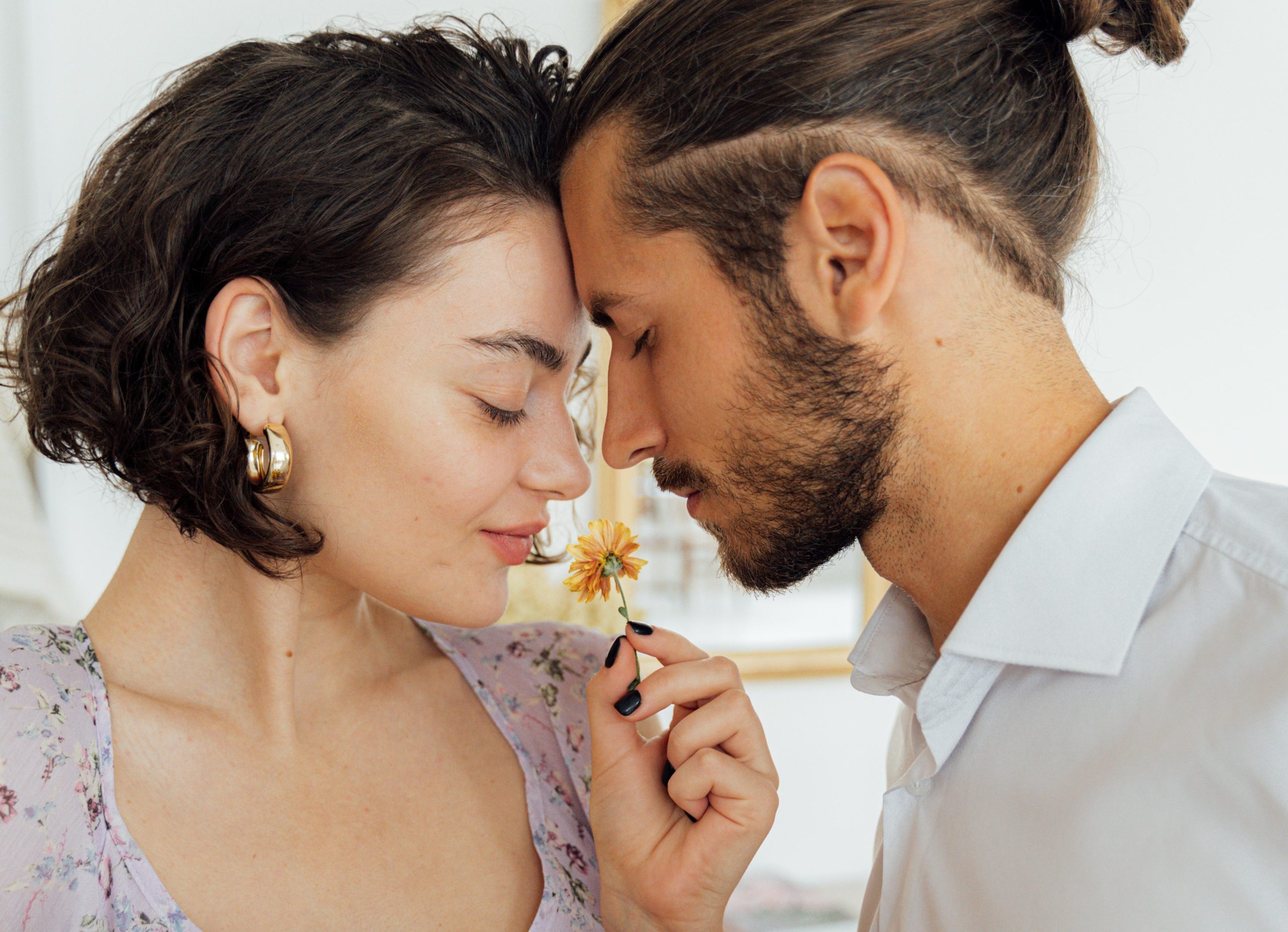 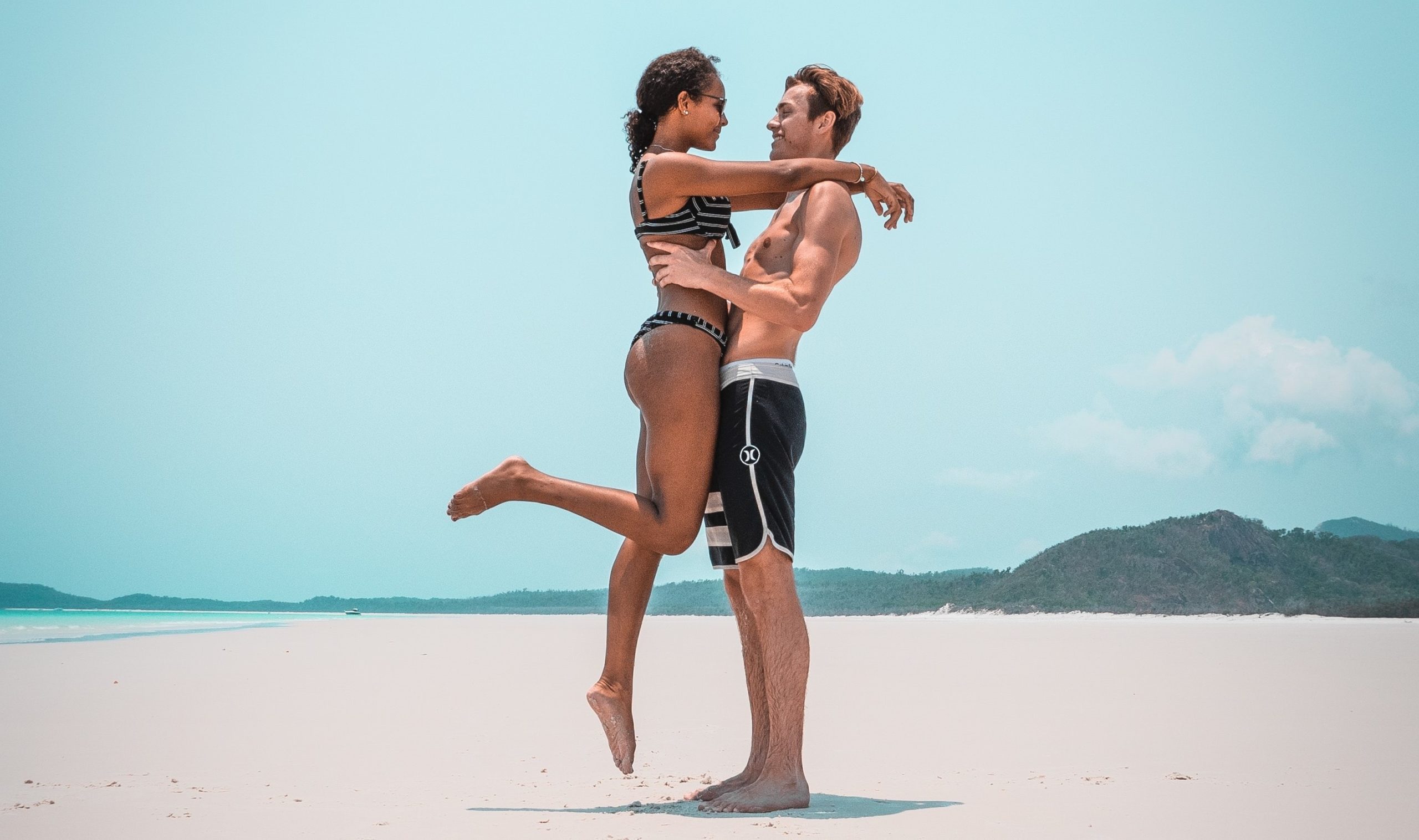 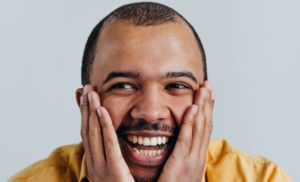 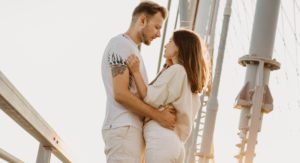