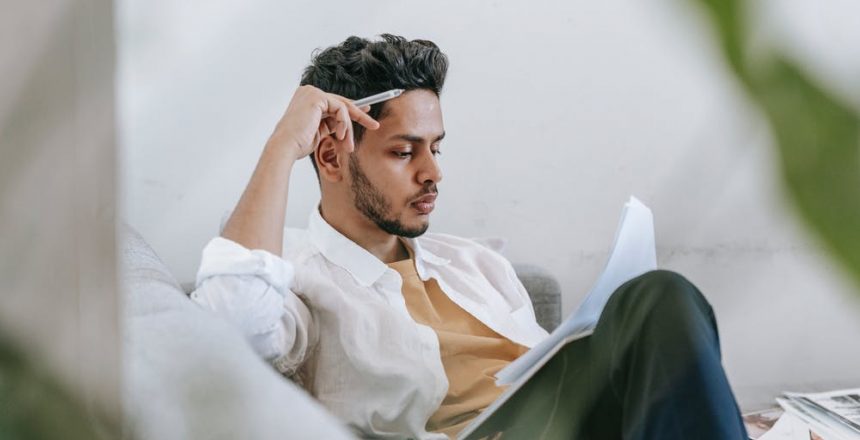 Phosphatidylethanolamines are a class of naturally occurring compounds found in biological membranes. They play vital roles in many bodily processes involving multi-organ systems such as the nervous system and the lymphatic system. Phosphatidylethanolamine is included in some dietary supplement ingredients for its beneficial effects on health.

The CAS number of Phosphatidylethanolamine is 39382-08-6. Its molecular formula is C9H18NO8P and its molecular weight is 299.21 g/mol. The compound has a white to off-white powder appearance.

Phosphatidylethanolamine acts mainly in the development of lipid mediators and second messengers. In contrast, Phosphatidylcholine works in the phagocytic processes of body cells, as well as in cell division.

How does Phosphatidylethanolamine work

As an important phospholipid, Phosphatidylethanolamine works in the transport of compounds and other chemicals through cellular membranes. It also has certain functions during cytokinesis.

According to studies, Phosphatidylethanolamine is also important in the lipoprotein section in the liver. It may also help in blood clotting actions of the body.

Although the body produces Phosphatidylethanolamine naturally, its supplementation may produce certain benefits which include the following:

It may improve overall cognitive functions and memory

Several scientific pieces of research have shown that Phosphatidylethanolamine supplementation has potential effects on optimizing brain health. Accordingly, it may help persons diagnosed with Dementia and Alzheimer’s disease by slowing down rapid cellular degeneration and playing an active role in supporting neurotransmitter production. Among younger individuals, it is believed that Phosphatidylethanolamine supplementation may also support memory work and improve learning abilities. It may also prevent brain cell aging.

It may promote liver health and fat metabolism

It may protect heart cells

Phosphatidylethanolamine is also believed to help support immunity and promote autophagy. There are also researches being conducted to determine whether the compound may have effects in cancer cell proliferation control, as well as in preventing the development of the disease.

Patients who experience unlikely adverse effects such as changes in vital signs, chest pains, and severe headaches are recommended to discontinue the use of the compound and immediately contact a medical health professional. Persons who are diagnosed with health conditions, as well as pregnant and lactating women, are advised to consult their physicians before use of the compound.

Where to buy bulk Phosphatidylethanolamine?

For your bulk ingredient needs for dietary supplement formulations, you may check out Nutriavenue.com.

Nutriavenue is an FDA-registered ingredient supplier which has been in the market of ingredient sale for several years. We are also recognized and certified by Halal, Kosher, and GMP. Aside from bulk Phosphatidylethanolamine, we also offer several other ingredients that are of proven quality at very affordable prices.

For a complete list of the products we offer, you may visit our page and make a simple search. If you are interested to make a purchase, you may get a quote for free. Our friendly and customer-oriented technical support staff are also willing to assist you if you have any queries regarding our products and services.

We also offer shipping services through air, sea, and couriers like FedEx and UPS. Shipping fees depend on the quantity of your purchase and your location.

Click Here
PrevPreviousDihydromyrecitin: A Traditional Herb Compound for Anxiety and Alcoholism
NextCentrophenoxine: The Cognition Enhancer With Detoxification PropertiesNext
On Key