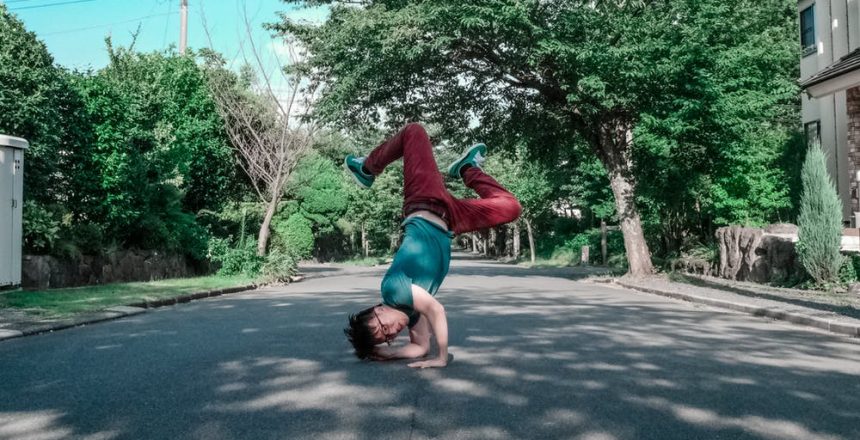 There have been a lot of recent studies suggesting that the mitochondrion of every human cell, being the primary source of energy, plays a very important role not only in the prevention of acute illnesses but also chronic conditions. This being the established fact, scientists say that the protection of the mitochondrion through health supplement ingredients that enhance function of the same must be a prime consideration in the formulation of health supplement products.

PQQ, also known as Pyrroloquinoline quinone, is one of the main health supplement ingredients that is attracting manufacturers all over the world following the discovery that it may have effects in enhancing overall health and wellness of the cellular mitochondria. It is not fully understood how PQQ functions as mitochondrial health enhancer but several experts have made logical suggestions on how it works.

PQQ has been in the health supplement manufacturing field for several decades. However, it has gained attention only in the last few years as its effects were discovered quite recently. The compound is generally known for its Vitamin B-like functions. It is also known for its antioxidant effects, which means that it is very useful in cleansing body cells and eliminating free radicals that have accumulated in body cells for months or years.

PQQ is also quite popular as it works not only in ordinary body cells but also in brain cells. This means that it effectively enhances neuron function, thereby enhancing brain function and preventing degenerative conditions of the brain. Manufacturers of health supplement products for both men and women, as well as nutritional supplements indicated for elderly individuals, now contain relative amounts of PQQ for its proven beneficial effects to the human body.

PQQ supplements provide various health benefits which include the following:

The compound PQQ, being well known in its effect in promoting mitochondrial damage, is claimed by experts to be an effective enhancer of healthy energy metabolism. This simply means that it aids in the sufficient supplication of energy needs of various body parts and cells during exertion of physical energy, such as during performance of exercises.

2. It helps control rapid onset of effects of aging

One of the factors that affect rapid aging is unhealthy diet. This is because some of the toxins in food are not eliminated easily by the body and are retained in body cells, thereby causing changes in cell appearance and destroying ordinary cellular life cycle. By removing toxins in body cells through effective detoxification of the same, it is said that PQQ helps control rapid onset of the effects of aging.

3. It may promote weight loss

As a direct result in the enhancement of energy levels through PQQ supplementation, some experts say that the compound may promote weight loss among individual users. PQQ, as suggested, may effectively enhance performance in exercise activities and prolong overall endurance, allowing longer time and opportunity for physical activities. In effect, the fat burning process may be enhanced.

When it comes to mitochondrial support, both PQQ and CoQ10 are claimed by experts to be quite effective. This being the case, health supplement products containing both compounds are more potent when it comes to providing the therapeutic effect.

There are, however, some differences between PPQ and CoQ10. PQQ is believed to work by triggering the formation of new mitochondrion in the body cell. On the other hand, CoQ10 works primarily by preventing rapid mitochondrial aging. There are also more studies on CoQ10 compared to PQQ as it has been discovered earlier than PQQ.

Not much is known on PQQ dangers or side effects as it is usually included in health supplement products in relatively small doses. However, it is important to know that PQQ supplementation must not be initiated by pregnant individuals, as well as those who are suffering from certain health conditions, without physician’s advice. Excessive doses of PQQ must also be prevented as little is known on side effects of the compound when taken in large doses.

The exact dosage for PQQ supplements is not fully established as limited ata is available to determine the same. In most formulations, only few quantities are usually added, so that no side effects are expected to occur.

The use of PQQ in supplement formulations is suggested not only for its effects in enhancing mitochondrial function, thereby promoting cellular energy foundations, but also because it helps enhance brain cell function.

There are other studies conducted which have also suggested that PQQ may have effects in preventing cancers. PQQ supplements are generally healthy and effective for everyday modern living. However, it must not be used in high doses and must only be taken as recommended by manufacturers or as prescribed by physicians.