Psoralen: A Furocoumarin for Severe Psoriasis and Vitiligo 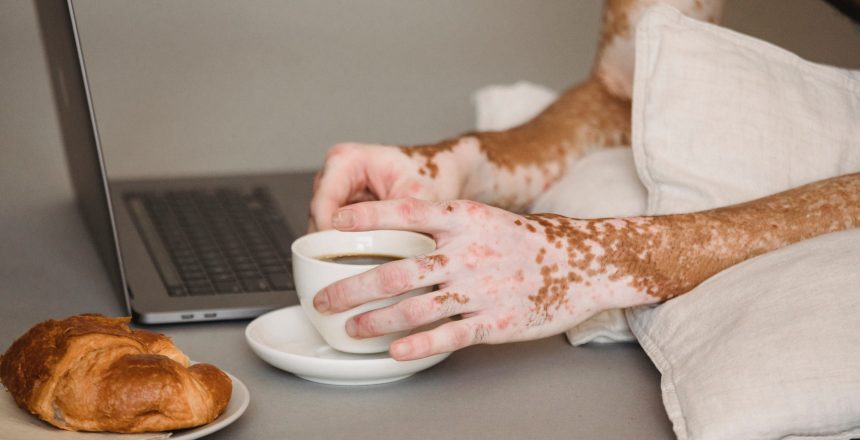 In general, Psoralens are naturally occurring furocoumarins used in inducing photochemical processes in the skin for possible treatment of various cutaneous conditions. In the early days, the compound was used as a photosensitizing agent to induce repigmentation of the skin. With the advent of modern medical technology, experts have established a method known as Psoralen and Ultra Violate A (PUVA) therapy which can be used among patients with skin diseases.

Other names for Psoralens include Psoralene and Ficusin. Psoralen is among the main components of herbs such as Fructus Psoraleae Extract, Malaytea scurfpeafruit, and Psoralea corylifolia L. The compound is also identified through its CAS number 66-97-7. Its molecular formula is C11H6O3 and its molecular weight is 186.16 g/mol.

When included in dietary supplement formulations, Psoralens have a white to off-white powder appearance. Although not soluble in water, the compound is generally soluble in organic compounds like DMSO and dimethylformamide. It is also sparingly soluble in aqueous buffers.

Psoralens are found naturally in various food sources such as limes, lemons, and other citrus fruits. It may also be found in green leafy herbs like parsley and celery. Fig also contains relative amounts of Psoralen.

Legitimate ingredient suppliers like Nutriavenue derive Psoralen from Psoralea corylifolia which is a popular herb used in the early Ayurvedic and Chinese medicine era.

Since the compound is primarily used in cutaneous therapies, it may be used orally or through topical applications.

In therapeutic formulas, Psoralen powder comes in 10:1 or 20:1 ratio or a 2%, 5%, or 98% purity assay. The appropriate form for each formulation depends on factors including the actual intended use of the compound. Psoralen creams are also available for direct skin applications as per the physician’s instruction.

When purchased from ingredient suppliers, Psoralen may be packed in paper drums with two layers of the polybag inside. The packaging may also vary depending on the customer’s preference. Bulk orders or orders with lesser quantities are available among legitimate ingredient suppliers.

Psoralen-UVA therapy or PUVA therapy is a common treatment option for severe and debilitating psoriasis, vitiligo, T-cell lymphoma, and other skin diseases. Oral or topical administration of Psoralen effectively intercalates with DNA, thereby inhibiting cell division and DNA synthesis upon exposure to ultraviolet light. It is believed that this method effectively results in cellular injury and cell death. Since the early 1950s, PUVA therapy has been used widely in the treatment of skin disorders. The most common forms of Psoralen used in this method are 8-methoxsalen and 5-methoxsalen.

Among the well-known effects of Psoralen application include its ability to activate tanning agents. Hence, the compound was used in the formulation of various skin and cosmetic products such as tanning lotions and sunscreens.

How does Psoralen work?

For centuries, Psoralen, along with natural sunlight, has been used by medical experts to increase the penetration of ultraviolet light into the skin, thereby preventing some skin conditions. It is found that the compound works by making the skin more sensitive to ultraviolet light. In effect, the skin absorbs more UV light to resolve abnormalities in the skin.

Psoralen may be used in the treatment of various skin conditions including the following:

It may work against psoriasis

Severe and debilitating Psoriasis, as well as cases of milder forms, are found to be treated effectively with Psoralen treatment. Ultraviolet light is important in slowing down the excessive growth of skin cells which cause psoriasis plaques. By increasing the skin’s absorption of ultraviolet light, Psoralen effectively helps treat psoriasis and its symptoms.

It may work against vitiligo

Vitiligo or abnormalities in skin pigmentation is also said to be treated effectively with Psoralen cream applications. It is observed that this treatment method helps return color to light patches. PUVA treatment may also work in the treatment of the condition.

It may help treat eczema

Eczema or dermatitis is another skin condition that may be managed through PUVA therapies. Severe atopic dermatitis, as well as vesicular palmoplantar eczema, are believed to be treated with the intake of Psoralen, followed by exposure to UVA.

While proven effective for use among individual users, experts say that Psoralen supplementation should not be prolonged as it may lead to certain adverse effects. Initial uses of Psoralen may result in nausea, vomiting, headaches, and dizziness. With successive uses, skin reddening, burning or irritation may occur. Upon the development of adverse reactions such as prolonged fatigue or depression, users should immediately consult their physicians.

Normally, Psoralen is indicated for use before phototherapies. The recommended dose for the said purpose usually ranges from 10 to 70 milligrams and is taken two to four times a week. The dosage may vary depending on the individual user’s age, weight, and overall physical condition. Patients who are diagnosed with certain health conditions, as well as pregnant and lactating women, may not be allowed to take the compound or may take the compound in regulated doses as per the physician’s prescription.

Where to buy bulk Psoralen

If you are looking for a legitimate ingredient supplier for your bulk Psoralen needs, you have come to the right place.

Nutriavenue is an ingredient supplier registered with the Food and Drug Association and certified by Halal, Kosher, and GMP. We offer a wide variety of dietary supplement ingredients including Psoralen which are derived from the best sources. Our products are proven to be of high quality and are sold at very affordable prices. You may also get a free quote when you visit our website.

For our customers’ convenience, we also offer shipping services through the sea, air, and couriers like FedEx and UPS.

For more information on our products and various services, you may contact our technical support staff at Nutriavenue.com.