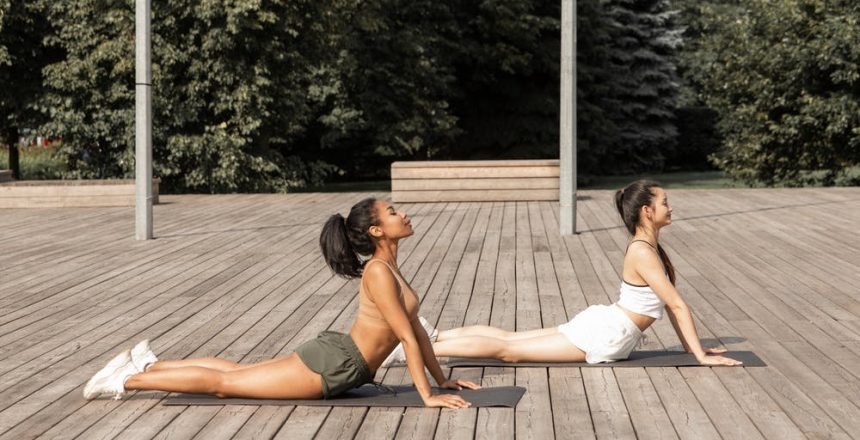 The antioxidant activity of the fast-rising health supplement ingredient Pterostilbene is the subject of many health studies being conducted today as it is said to be among the most potential solutions to fight off various cancer types. While it is true that Pterostilbene may prevent some cancer types, the activity by which it acts in this way is associated with its antioxidant properties. As an antioxidant, Pterostilbene helps in the elimination of certain substances in body cells known as free radicals. An effective elimination of these compounds, as claimed in studies conducted several decades ago, may help in preventing cancers as these compounds usually cause genetic mutations which destroy healthy cells. Today, the use of Pterostilbene, along with resveratrol, is very popular in the field of health supplement manufacture as it provides promising benefits.

Aside from its effects in preventing cancer and reducing inflammation, Pterostilbene supplements also provide the following health benefits:

Signs of aging may manifest earlier than expected among modern day individuals who are exposed to everyday stress and unhealthy lifestyle. Studies show that the intake of Pterostilbene supplements may have effects in preventing manifestations of signs of aging. This is because it helps eliminate free radicals that have lodged in skin cells, thereby promoting resurfacing of new skin cells. Pterostilbene may also have certain effects in preventing appearance of dark spots in the skin due to exposure to chemicals and excessive sunlight. Pterostilbene, however, may not necessarily reverse the process of aging as it is an irreversible process among humans.

Just like resveratrol, experts say that Pterostilbene may also contribute in the promotion of brain health. This is because its antioxidant properties may extend to brain cells, thereby preventing damage to neurons and improving their function. In effect, Pterostilbene generally promotes thinking abilities, analysis, and memory among individual users. Individuals who are starting to experience decline in their cognitive abilities may also use Pterostilbene to prevent rapid brain function degeneration.

In terms of function, Pterostilbene and Resveratrol are best known for their antioxidant properties and anti-inflammatory effects. However, Pterostilbene is mostly derived from blueberries and grapes, while Resveratrol come from red grapes or red wine. Significant differences on the two compounds are likewise noticeable as to their chemical formulations.

Pterostilbene and Resveratrol together

Because they come from almost similar sources and have almost similar health benefits, many manufacturers of health supplement products use Pterostilbene and resveratrol together in their product formulations. This is because a combination of the two compounds leads to synergistic effects and more benefits to individual users.

There are no known Pterostilbene side effects, provided that the compound is taken in low doses.

Pterostilbene supplements are ideal primarily in the prevention of various types of cancers. It may also provide benefits in preventing inflammations and degeneration of body cells. Some studies likewise suggest that it may prevent brain aging or the degeneration of brain cells due to accumulation of toxic chemicals in the brain. This being the case, it is ideal that health supplement products contain relative amounts of Pterostilbene.