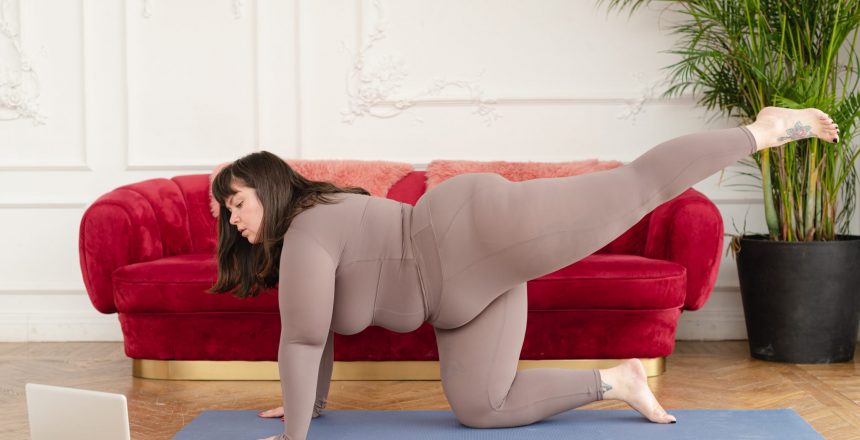 Rimonabant is a popular compound proven to help control obesity and prevent risks associated with excessive weight. It has been approved for use as an appetite suppressant in several countries across the world, including Mexico and Brazil.  Aside from potentially treating obesity, experts say that the compound may also be used in the prevention of metabolic conditions.

Rimonabant is an inverse agonist for the cannabinoid receptor CB1 classified as an anorectic anti-obesity drug.  It is the first drug of its class that was duly approved for use. It is also known for its trade names which include Acomplia, Bethin, Monaslim, and Remonabent.

The compound was first developed and marketed by Sanofi-Aventis. Although it was marketed and approved in thirty-eight countries, it was not approved for use in the United States due to certain concerns on potential psychiatric side effects. While some health experts believe that the use of Rimonabant may pose risks, many health practitioners that it may be used within regulated doses for weight loss among overweight and obese individuals.

The CAS number of Rimonabant is 168273-06-1. It is identified through its molecular formula C22H21Cl3N4O. The compound has a molecular weight of 463.8 g/mol and has an appearance of white to off-white powder. Rimonabant is also generally insoluble in water but soluble in organic solvents like DMSO and ethanol.

The most common form of Rimonabant is its powder form with 99% purity. It can be purchased from several licensed suppliers online including Nutriavenue.com. It is important to purchase products like Rimonabant from legitimate ingredient suppliers to ensure product quality and purity.

Depending on the customer’s preference and suggestions, the compound can be packed in paper drums with two layers of poly bags inside. When sold in bulk, each paper drum contains about 25 kilograms net weight of the product. Rimonabant can also be sold in lesser quantities at Nutriavenue.

How does Rimonabant work?

The most important concept on how Rimonabant treats obesity and promotes weight loss is by suppressing the appetite. Since the early times, Cannabinoid Receptor Antagonism through plant-derived cannabinoids has been an effective tool in appetite suppression. According to studies, the cannabinoids like Rimonabant modulate certain pathways in the central nervous system which results in appetite-reducing effects. It may also interfere in the homeostatic regulation of appetite in the hypothalamic circuity as provided in some researches.

The effects of the compound in reducing weight can open several pathways to a healthier body. The following are among the health benefits of weight loss due to Rimonabant use:

It may promote cardiovascular health

Fatty plaques lodge not only in body cells and tissues but also in arteries and veins. This results in the development of a condition known as atherosclerosis. The said health condition poses risks to individuals as it narrows the passage of blood, leading to an increase in blood pressure. According to studies, the weight loss effects associated with Rimonabant may result in improved cardiovascular health as fatty plaques in arteries and veins may be eliminated and burned.

It may reduce risks for Type II Diabetes Mellitus

Type II Diabetes Mellitus is another fatal complication of obesity. Based on researches, Rimonabant supplementation may help prevent the development of the said condition by preventing its possible root cause. It is also believed that the compound may promote effective elimination of fatty plaques which have lodged into the key receptors of body cells.

It may improve lipid profiles

Recent researches on Rimonabant also shows that it may have effects in improving lipid profiles and reducing cholesterol, low-density lipoproteins, and triglycerides. This finding is promising as it may also result in the prevention of various metabolic conditions associated with abnormal lipid profiles.

Along with preventing possible complications of obesity, studies show that Rimonabant supplementation may also work in improving lean muscle mass development if supplementation is combined with exercise. Taking Rimonabant may also produce an improved sense of being among individual users.

Despite its potential benefits, many experts warn against the use of Rimonabant as it may lead to the development of dangerous side and adverse effects. Hence, if symptoms like depression, suicidal tendencies, and mood changes occur with Rimonabant supplementation, individual users are advised to discontinue the use of the drug and immediately consult a physician. Users who develop changes in their vital signs are also advised to immediately seek medical attention.

Rimonabant supplements should be avoided by pregnant and lactating women, as well as those who are diagnosed with certain medical conditions.

Where to buy bulk Rimonabant powder?

You may purchase bulk Rimonabant from Nutriavenue, an ingredient supplier duly registered with the Food and Drug Association. Our company is also recognized and certified by Halal, Kosher, and GMP. We offer high-quality products at very affordable prices, making us among the topic choices for your dietary supplement ingredient needs.

Aside from Rimonabant, we also offer other ingredients for dietary supplement formulations and research purposes which you may check out when you visit our website. As we care about our customers, we ensure that your needs are met when you purchase from us.

For more information on Rimonabant and other ingredients at our shop, you may contact our technical support staff and inquire. You may also get a free quote on our products when you visit our page.

Our company also offers shipping services through air, sea, and couriers like UPS and FedEx. Rates for shipping vary depending on the quantity of your purchase and your location.