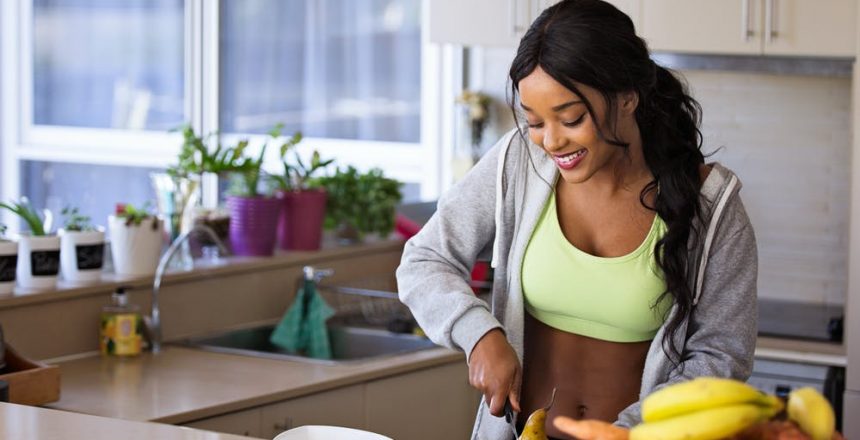 What are the benefits of using Stearoyl Vanillylamide?

Adipose fats are found in various areas in the body including the arms, thighs, abdomen and gluteus. While most individuals can easily get rid of fats in other areas, burning abdominal fats is considered a real burden. Studies have shown that Stearoyl Vanillylamide, in its physician-recommended doses, can help break down fats specifically located in the abdomen. This is made possible by the activation of TRPV1, an enzyme which prevents adipogenesis and fat formation in the abdomen.

Although not fully proven, some studies suggest that Stearoyl Vanillylamide may be effective in reducing inflammation through the activation of TRPV1 and the release of adrenaline hormones. Increased epinephrine and norepinephrine levels in the body readily boost the function of the immune system, resulting to faster would healing and inflammation control.

Along with the effects of adrenaline hormone activation, scientists believe that Stearoyl Vanillylamide helps enhance energy levels as a result of fat breakdown. With adequate energy levels, individual users may perform efficiently in all areas such as workplaces and schools without feeling fatigued.

The study suggesting the effect of Stearoyl Vanillylamide is conducted only among mice subjects and has not been conducted among humans. Experts believe that the compound may help reduce blood pressure by causing peripheral vasodilation. This benefit, however, is still subject to further researches.