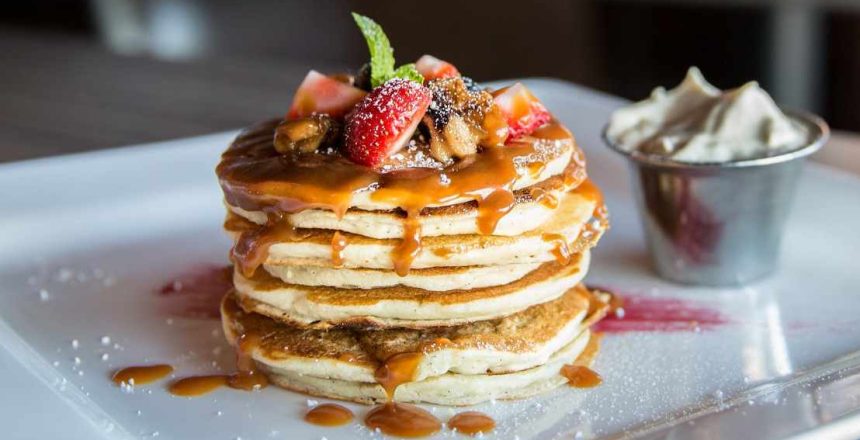 Stevia Leaf Extract is a natural sweetener used in diet products such as diet cola drinks or flavored water. The extract contains multiple sweetening substances such as Rebaudioside A which makes the extract about 100-400 times sweeter than sugar. The extract is also known to be free of calories, sugar, carbohydrates, and gluten. Thus, it is ideal for use among diabetic patients.

What is Stevia Leaf Extract?

Stevia Leaf Extract is a sweetener from the stevia plant (Stevia Rebaudiana), also known as the “sweet leaf”. Although the plant is native to the South American regions specifically in the countries Paraguay and Brazil, Asian countries such as China and Japan are now growing stevia plants. The product is known to aid in weight loss and is beneficial among persons engaged in the keto diet.

Popular brand names for Stevia Leaf Extract include as below:

The product is in a white fine powder form and it is completely soluble in water.

Also known as Reb-A, Rebaudioside A is the processed form of Stevia Plant Extract. It is the main ingredient found in the product and has been approved for use by the FDA since 2008. Rebaudioside A is one of the sweetest among the compounds found in Stevia Plant Extract. It is shown to be 200 times sweeter than sugar but is lesser in caloric content and carbohydrates.

Like Rebaudioside A, Steviol Glycosides is another sweet compound found in Stevia Leaf Extract. Steviol Glycosides are found to be non-toxic and non-carcinogenic. Hence, it has been widely used commercially in various food and beverages such as candies, chewing gums, and carbonated drinks.

Stevioside is also a sweet compound that can be extracted from the Stevia plant. Despite being a sweetener, Stevioside is known to lower blood sugar levels.  The compound is also an antioxidant and is believed to be an agent in fighting cancer. Researchers also claim that the compound may have anti-inflammatory properties. Stevioside is said to have a bitter aftertaste.

There are many suppliers of Stevia Leaf Extract in the market. However, consumers are advised to purchase only from competent and reputable companies. When it comes to pure, quality, and affordable products, Nutriavenue is one of the best suppliers not only of Stevia Leaf Extract but many other ingredients. Consumers may purchase the said product in bulk or lesser quantities from the company. The product is usually packed in 2 layers of polybags and placed inside a paper drum when purchased in bulk. Consumers may choose to avail themselves of a different style of packaging if so desired.

Monk Fruit is another popular sweetener whose extract is 150 to 200 times sweeter than table sugar. It has an appearance similar to that of melon and is believed to contain no calories, no carbohydrates, no fat, and no sodium.

Both Monk Fruit and Stevia are good alternatives to table sugar. Nonetheless, many manufacturers of food products prefer using Stevia as it is readily available for use. In contrast, Monk Fruit is difficult to grow and is very expensive to import. Monk fruit is also known to have a fruity taste which is not ideal for all users.

Erythritol is an organic compound that is used as a nonnutritive artificial sweetener in many food and beverage products. Like Stevia, it occurs naturally and is widely used in the manufacturing field. The CAS number of the compound is 149-32-6 while its molecular formula is C4H10O4. It has a molecular weight of 122.12 g/mol.

The main difference between Erythritol and Stevia is that the former is 60-80% sweeter than sugar while the latter is 100-400 times sweeter. Also, there are several studies supporting claims that Stevia may be more beneficial among diabetic patients. In contrast, there are limited studies to support the same claim on Erythritol.

Sucralose is a well-known sugar substitute that is produced in a multistep chemical process. It is described as having CAS number 56038-13-2 and the molecular formula of C12H19Cl3O8. The molecular weight of the product is 397.6 g/mol.

According to research, there are no significant differences between Sucralose and Stevia in terms of effects and benefits. These products only differ in terms of origin. While Stevia is naturally occurring, Stevia is produced through various chemical processes.

How does Stevia Leaf Extract Work?

As a non-nutritive sweetener, Stevia Leaf Extract primarily works as a potential substitute for table sugar as it does not increase glucose and insulin levels. This means that it can be used safely among patients at risk of sudden glycemic index changes.

Since it is noncaloric, the product Stevia Leaf Extract does not also contribute to weight gain. It may be used by obese and overweight patients as an alternative to sugar as it is not expected to affect glucose, insulin, or glucagon levels.

Some of the health benefits of using Stevia Leaf Extract include the following:

Table sugar is associated with various health risks, especially when taken in excessive quantities daily. Stevia Leaf Extract may very well serve as a good alternative to sugar as it does not pose health risks and provides the same effects on food and beverage as that of sugar.

Several pieces of research on the effects of stevia in diabetic patients reveal that the product may be used safely and effectively by patients diagnosed with diabetes. However, diabetic patients are still advised to consult their physicians before using the product especially if they are suffering from disorders other than diabetes.

Stevia Leaf Extract may also be used by individuals who are engaged in keto diets as it is non-caloric and does not add to body weight.

Sugar intake is a huge contributor to weight gain. By eliminating sugar and replacing the same with Stevia Leaf Extract, many experts believe that obese and overweight individuals may experience weight loss.

Stevia Leaf Extract is classified as generally recognized as safe by the FDA. There are no serious side effects associated with its use. However, it should not be used by persons who are suffering from certain conditions without their physician’s advice.

According to research, the acceptable daily intake of Stevia Leaf Extract is 4mg/kg body weight. Nonetheless, persons who are suffering from underlying conditions may be given a different recommended daily intake depending on their present health status.

Stevia Leaf Extract and many other ingredients, such as PQQ(NutriPQQ®), Epicatechin(Epicatelean®), Alpha-GPC, Phosphatidylserine(PS), L-Methyfolate, Agmatine Sulfate, Glucuronolactone and so on, may be purchased from our company, Nutri Avenue.

Nutriavenue is an FDA-registered ingredient supplier which has been in the market for several years. We offer high-quality products at very affordable prices. You may check out a complete list of the products we offer on our website.

We also provide shipping services through the air, sea, or couriers like UPS and FedEx. Shipping rates may vary depending on the location of the customer and the weight of the products purchased.

For more details on our products and services, you may freely contact our technical support staff.