What Is Relationship Between Strontium Citrate and Hair Loss? 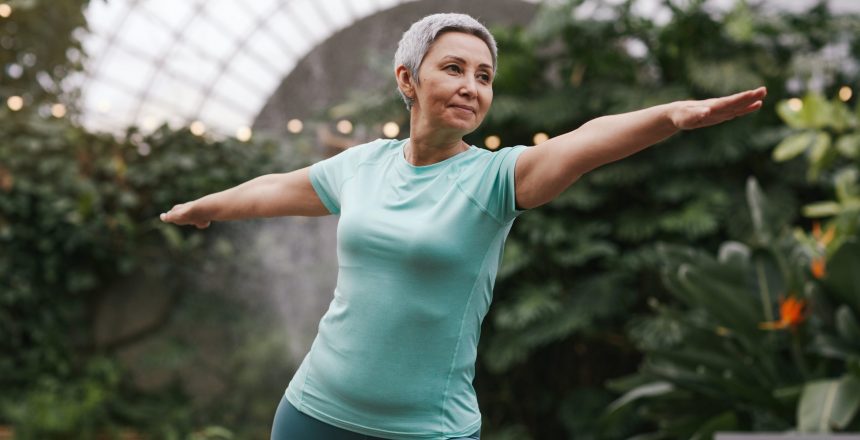 Strontium Citrate is an over-the-counter dietary supplement ingredient that is used primarily to manage the loss of bone density. The compound is also used to promote overall bone strength and to help prevent the hormone-associated condition in elderly women known as osteoporosis. It is a hot topic around people called Strontium Citrate and hair loss. And it is also claimed to help increase collagen production.

Strontium is an alkaline earth metal that has been used in several areas across the globe for decades in promoting overall bone health. It is a naturally occurring trace mineral that has a chemical structure comparatively similar to that of calcium. Due to its similarity to calcium, many health experts say that it can be used safely among adults for its claimed health benefits.

The CAS number of Strontium is 7440-24-6 and its molecular formula is Sr+2. The compound has a silvery-white metal with a pale-yellow tint appearance and is generally insoluble in water.

What is a Strontium Citrate Ingredient?

Strontium Citrate is one of the most common types of Strontium which is used in the dietary supplement field for bone health. It is also among the forms of Strontium supplements that are backed by studies in terms of safety and efficiency.

The compound Strontium Citrate is described as having CAS number 40182-75-0 and molecular formula C6H5O7Sr-. The molecular weight of the product is 276.72 g/mol.

Strontium Citrate may be produced naturally by combining food sources of Strontium with citrate sources such as lemons and oranges.

In dietary supplement products, the most common form of Strontium Citrate is 99% strontium citrate fine powder. Customers may also avail of a custom standardized extract from manufacturers offering the said form.

Nutriavenue is one of the best sources of Strontium Citrate ingredient. You may buy the product from our company in bulk or in lesser quantities. We usually pack the product in paper drums having two layers of polybags inside when it is bought in bulk. Products in paper drums usually have a net weight of about 25 kilograms. However, customers at Nutriavenue may request a different packaging material depending on their individual needs and preferences.

Clinical research has long been initiated to discover the effects of the Strontium Citrate ingredient in the treatment of loss of bone density associated with osteoporosis. In several studies, it was found that elderly women who took over-the-counter Strontium Citrate products have improved their bone mineral density. In contrast, those who did not take the product or have discontinued use of the product have reduced bone mineral density after several missed doses.

Fosamax is a type of prescription medication that is normally indicated for adults who are suffering from osteoporosis. It is classified as a bisphosphonate that alters bone formation and breakdown in the human body. The active ingredient in Fosamax is the compound Alendronate sodium which is described as having CAS number 129318-43-0, molecular formula C4H12NNaO7P2, and molecular weight of 271.08 g/mol.

The compound Strontium Ranelate is the strontium salt of ranelic acid. It is a prescription medication that is indicated for osteoporosis. The compound is described as having CAS number 135459-87-9, the molecular formula of C12H6N2O8SSr2, and a molecular weight of 513.5 g/mol.

The Best Form of Strontium

There are several forms of Strontium in the market that are used in the dietary supplement field. The most common forms include Strontium Citrate, Strontium Chloride, and Strontium Ranelate.

Many manufacturers use Strontium Citrate as it is associated with several benefits. It is also known as the most bioavailable form among all other Strontium supplements.

How Does Strontium Citrate Ingredient Work?

The dietary supplement compound Strontium Citrate works by promoting new bone development while slowing down the degeneration and breakdown of old bones. This is the compound’s mechanism to prevent loss of bone density.

The process of manufacturing Strontium Citrate involves the use of citric acid, strontium carbonate, and water as raw materials. Production begins by combining all the raw materials and putting the same in a reaction kettle. Thereafter, a chemical reaction is allowed to take place for a certain period, followed by crystallization, filtering, and drying.

Some of the benefits of using the product include the following:

The compound may also be useful in supporting healthy teeth as found in some studies. It can be used as an excellent adjunct to other healthy teeth promoters.

There are also some studies suggesting the potential effects of Strontium Citrate on hair loss prevention. This is probably due to the finding that the compound may increase collagen production.

Recent researches show that Strontium Citrate may also have effects on the growth of cancer cells in human breasts. This claim is relatively new and is still subject to in-depth research.

Some of the most common side effects of using the product include mild gastrointestinal symptoms and headaches. These symptoms typically disappear after the first few dosages.

The recommended dosage for Strontium Citrate supplementation may vary depending on the individual user’s weight, age, and overall physical condition. Persons who are suffering from certain health conditions, as well as pregnant and lactating women, are advised not to take Strontium Citrate dietary supplements without a physician’s prescription.

Nutriavenue is an FDA-registered dietary supplement ingredient supplier which has been in the market for several years. Our company is recognized and certified by entities like Halal, Kosher, and GMP, and is among the best sources of high-quality and affordable Strontium Citrate powder.

We also offer many other ingredients which you may check out on our website. For our customer’s convenience, we provide shipping services through the air, sea, or couriers like UPS and FedEx.

Should you have any questions about our products and services, you may contact our technical support staff.