The Less Popular yet Safe and Efficient Anty-inflammatory Agent: Sophoricoside 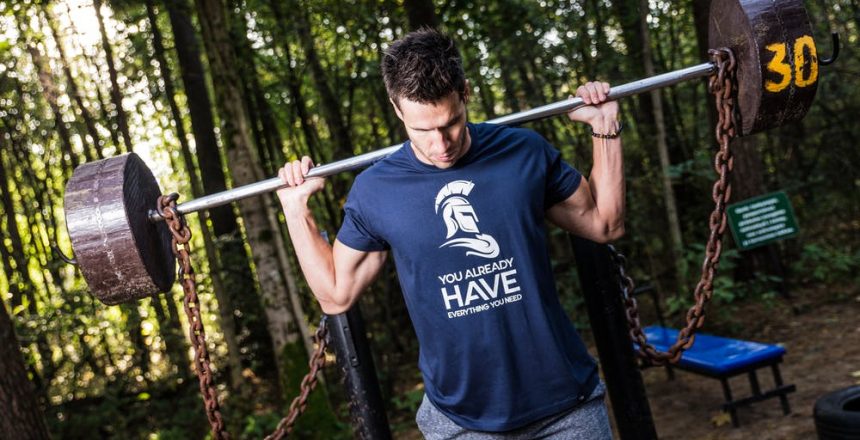 Unknown to citizens living across Europe, North America and South Africa, the popular ornamental tree known as the Pagoda tree, or scientifically referred to as Styphnolobium japonicum, is among the top 50 fundamental herbs used in ancient Chinese Medicine. While the trunk of the tree is primarily used for construction and the tree itself is for ornamentation, the fruits of the Pagoda tree are often subjected to laboratory derivation procedures to isolate an essential compound used in the medical field―the compound Sophoricoside. Since its first isolation, the inclusion of the compound in the formulation of medicines has been subjected to controversies due to safety issues. It was, however, established in a 2014 study, and confirmed in a 2015 study, that Sophoricoside is generally safe if taken within recommended dosages.

Pagoda tree as a medicinal plant has long been known to treat diarrhea and dysentery, along with many other gastrointestinal-related disorders. Although this benefit is associated with other compounds found in the fruits and seeds of the tree, some experts say that the Sophoricoside content of Pagoda tree is possibly responsible for its digestive system treatment effects. Sophoricoside is an isoflavone glycoside which is currently being subjected to various intensive studies for its suggested health benefits.

What are the benefits of using Sophoricoside?

Along with other isoflavones, Sophoricoside is considered to be a powerful health supplement ingredient. There are several studies on Sophoricoside conducted on animal subjects but only a few studies have been conducted involving humans. Nevertheless, the number of studies concluded is overwhelming, leading to a reasonable conclusion of Sophoricoside’s efficiency. The following are some of the known benefits of using Sophoricoside:

A 2003 study documented in the Archives of Pharmacal Research has made a conclusion that Sophoricoside or SOP possesses anti-inflammatory properties. The research explains that the compound acts by controlling lnterleukin-6 and cyclooxygenase-2 in inflammatory response which usually results to exacerbated inflammatory responses in cases of trauma. Although shown to be potential in controlling inflammation, there are only a few researches conducted to determine the specific types of inflammation against which the compound is effective.

Linked with the pagoda tree’s antimicrobial properties, Sophoricoside is also established to regulate bacterial growth in controlled environments. The classifications of specific bacteria which are resistant to the plant, however, are not yet determined. There are also no researches conducted as of the moment on the effects of Sophoricoside in inhibiting viral or parasitic growths.

Cancer control, when it comes to isoflavones like Sophoricoside, is primarily associated with the ability of the compounds to eliminate circulating free radicals in the blood and body cells. By keeping the body toxic free, genetic mutations which result to unusual body cell growth is believed to be controlled.

Since the plant is newly isolated, not much information is available regarding its chemical structure and potential health effects. A lot of scientists are, however, fully convinced that the plant is safe and effective for health supplement formulations.