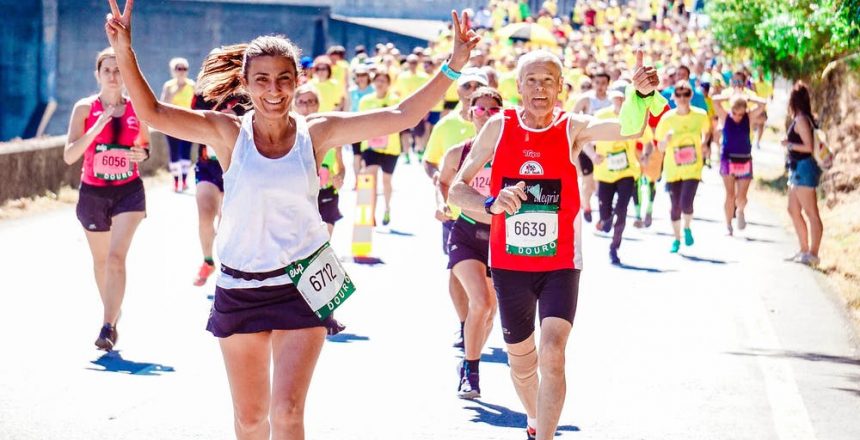 Scientists at The Scripps Research Institute (TSRI) have found that resveratrol, the red-wine ingredient once touted as an elixir of youth, powerfully activates an evolutionarily ancient stress response in human cells. The finding should dispel much of the mystery and controversy about how resveratrol really works.

Paul Schimmel, PhD, is a professor and member of the Skaggs Institute for Chemical Biology at The Scripps Research Institute.

“This stress response represents a layer of biology that has been largely overlooked, and resveratrol turns out to activate it at much lower concentrations than those used in prior studies,” said senior investigator Paul Schimmel, professor and member of the Skaggs Institute for Chemical Biology at TSRI.

“With these findings we have a new, fundamental mechanism for the known beneficial effects of resveratrol,” said lead author Mathew Sajish, a senior research associate in the Schimmel laboratory.

The discovery is reported in the advance online edition of Nature on December 22.

Resveratrol is a compound produced in grapes, cacao beans, Japanese knot weed and some other plants in response to stresses including infection, drought and ultraviolet radiation. It has attracted widespread scientific and popular interest over the past decade, as researchers have reported that it extended lifespan and prevented diabetes in obese mice and vastly increased the stamina of ordinary mice running on wheels.

More recently, though, scientists in this field have disagreed about the signaling pathways resveratrol activates to promote health, calling into question some of resveratrol’s supposed health benefits particularly given the unrealistically high doses used in some experiments.

Outsiders to the Controversy

Schimmel and Sajish came to this controversy as outsiders. Schimmel’s laboratory is known for its work not on resveratrol but on an ancient family of enzymes, the tRNA synthetases. The primary and essential function of these enzymes is to help translate genetic material into the amino-acid building blocks that make proteins. But as Schimmel and others have shown since the late 1990s, tRNA synthetases have acquired an extensive set of added functions in mammals.

Earlier Xiang-Lei Yang, a TSRI professor in the Departments of Chemical Physiology and Cell and Molecular Biology and former member of Schimmel’s laboratory, began to find hints that a tRNA synthetase called TyrRS, which links the amino acid tyrosine to the genetic material that codes for it, can move to the cell nucleus under stressful conditions—apparently taking on a protective, stress-response role. Sajish noted that resveratrol appeared to have broadly similar stress-response properties and also resembled TyrRS’s normal binding partner tyrosine. “I began to see TyrRS as a potential target of resveratrol,” he said.

For the new study, Sajish and Schimmel put TyrRS and resveratrol together and showed with tests including X-ray crystallography that resveratrol does indeed mimic tyrosine, well enough to fit tightly into TyrRS’s tyrosine binding pocket. That binding to resveratrol, the team found, takes TyrRS away from its protein translation role and steers it to a function in the cell nucleus.

Tracking the resveratrol-bound TyrRS in the nucleus, the researchers determined that it grabs and activates the protein, PARP-1, a major stress response and DNA-repair factor thought to have a significance influence on lifespan. The scientists confirmed the interaction in mice injected with resveratrol. TyrRS’s activation of PARP-1 led, in turn, to the activation of a host of protective genes including the tumor-suppressor gene p53 and the longevity genes FOXO3A and SIRT6.

The first studies of resveratrol in the early 2000s had suggested that it exerts some of its positive effects on health by activating SIRT1, also thought to be a longevity gene. But SIRT1’s role in mediating resveratrol’s reported health-boosting effects has been questioned lately in terms of its particular role.

The team’s experiments showed, however, that the TyrRS-PARP-1 pathway can be measurably activated by much lower doses of resveratrol—as much as 1,000 times lower—than were used in some of the more celebrated prior studies, including those focused on SIRT1. “Based on these results, it is conceivable that moderate consumption of a couple glasses of red wine (rich in resveratrol) would give a person enough resveratrol to evoke a protective effect via this pathway,” Sajish said. He also suspects that effects of resveratrol that only appear at unrealistically high doses may have confounded some prior findings.

Why would resveratrol, a protein produced in plants, be so potent and specific in activating a major stress response pathway in human cells? Probably because it does much the same in plant cells, and probably again via TyrRS—a protein so fundamental to life, due to its linkage to an amino acid, that it hasn’t changed much in the hundreds of millions of years since plants and animals went their separate evolutionary ways. “We believe that TyrRS has evolved to act as a top-level switch or activator of a fundamental cell-protecting mechanism that works in virtually all forms of life,” said Sajish.

Whatever activity resveratrol naturally has in mammals may be an example of hormesis: the mild, health-promoting activation of a natural stress response. “If resveratrol brought significant benefits to mammals, they might have evolved a symbiotic relationship with resveratrol-producing plants,” Sajish said.

“We think this is just the tip of the iceberg,” said Schimmel. “We think there are a lot more amino-acid mimics out there that can have beneficial effects like this in people. And we’re working on that now.”

Schimmel and his laboratory also are searching for molecules that can activate the TyrRS stress response pathway even more potently than resveratrol does.