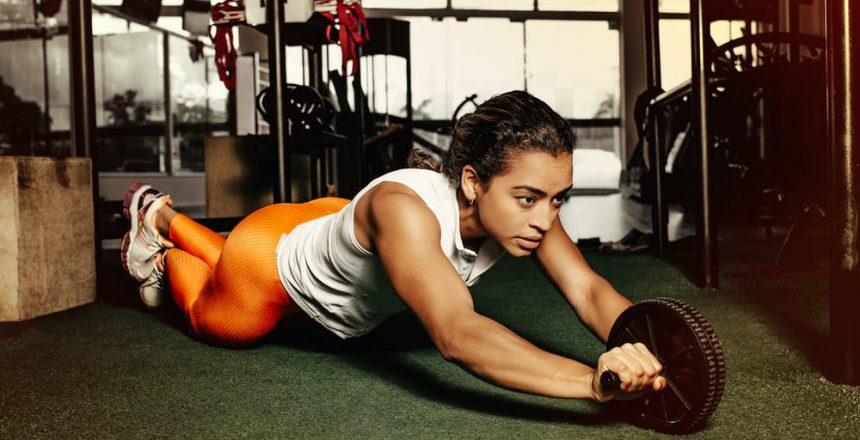 Along with melatonin supplementation, taking Valerian root extract is said to be the most effective solution for problems associated with sleeping disorders. The active compounds found in Valerian root extract effectively causes drowsiness, thereby enhancing sleep and inducing relaxation. Studies show, however, that the extract has certain side effects which include short-term depression or anxiety and dizziness.

What is Valerian root extract?

Valerian root extract is taken from a perennial herb producing white and pinkish flowers known as Valerian. The herb is commonly cultivated in various Asian regions, including Europe and other parts of North America. Several records show that the herb Valerian has been used in traditional medical practices in the treatment of insomnia.

In modern scientific chemical studies, it was established that Valerian root extract contains several volatile compounds which effectively induce sleep. Although the extract in its raw form does not produce a pleasant smell and may instead smell terrible, it has several amazing health benefits that continue to astound experts in the field of modern medicine.

1. It may treat anxiety

2. It may be effective for stomach upsets

One of the traditional uses of Valerian root extract is the treatment of stomach upsets and other gastrointestinal conditions. Although there is a need for confirmatory studies, some studies show that Valerian root extract may work against digestive dysfunctions. There are no available qualitative studies, however, to prove the health claims.

3. It may work against ADHD

Valerian root extract can also be used in treating chronic fatigue and psychological stress. It must, however, be taken with caution among patients with liver damage.