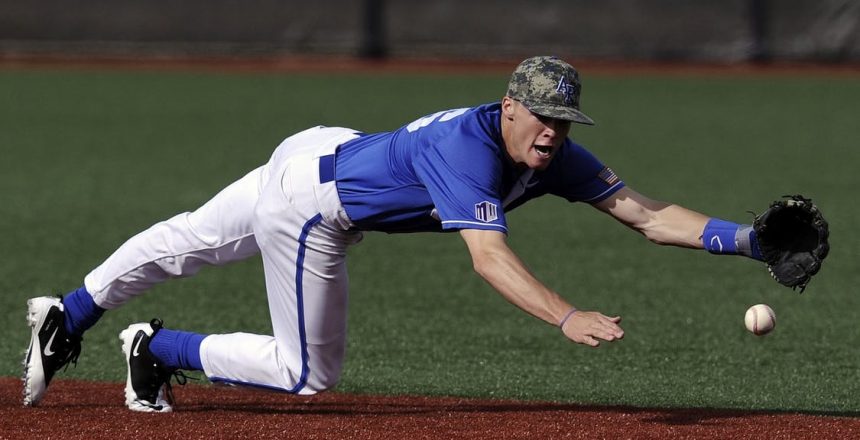 Inosine is a popular dietary supplement ingredient used in the 1970s to improve overall athletic performance. It was later discovered to have potential effects in the treatment of various auto-immune conditions as well as in the relief of symptoms associated with neurologic injury.

Inosine is a nucleoside naturally found in transfer RNAs. It is formed from the attachment of hypoxanthine to a ribose ring. The compound is believed to possess antioxidant and scavenging effects when ingested thru dietary supplement products. With the onset of clinical studies on the compound, it was patented by Alseres Pharmaceuticals as a treatment for stroke. Many other pieces of research are being conducted to fully understand how the compound works in terms of enhancing overall health and wellness among individual users.

Other names of the compound include Hypoxanthosine, 9-β-D-Ribofuranosylhypoxanthine, and Hypoxanthine riboside.

The CAS number of Inosine is 58-63-9. Its molecular formula is C10H12N4O5 and its molecular weight is 268.23 g/mol. The compound appears as white crystals or crystalline powder and is soluble in both water and ethanol.

Both compounds are used in the formulation of dietary supplements. IMP may also be used as a flavoring ingredient for some food products.

Inosine may be purchased in bulk and packed in paper drums and two layers of poly bags inside. Each drug contains about 25kg of powder.

Inosine pranonex or Isoprinosine is a registered brand for Inosine which is used and recognized in several countries as a medication for viral infections. It is made from the combination of p-acetamidobenzoate salt of N, N-dimethylamino-2-propanol, and inosine. The compound is known for its immunomodulatory properties and is believed to enhance T-lymphocyte proliferation and improve the overall functions of natural killer cells. Recently, it was established in a study that the compound may be used in respiratory rival infections as well as those affecting the female reproductive system.

Both inosine and hypoxanthine are organic compounds naturally found in the human body. In one study, it was found that these compounds may be used as biomarkers to determine the onset of acute cardiac ischemia. In combination with other biomarkers, these compounds are believed to help diagnose a heart attack and save thousands of lives.

Inosine is a metabolite of Adenosine. Just like Adenosine, the compound offers a wide range of immunomodulatory and anti-inflammatory properties. Unlike Adenosine, however, Inosine has longer half-life, making it more efficient in terms of promoting health and wellness.

How does inosine work?

Inosine plays several vital roles in the maintenance of essential bodily processes. In terms of enhancing athletic performance and promoting muscle mass development, experts say that Inosine has certain effects on ATP preservation. The compound is also believed to promote the growth of axons in nerve cells, thereby potentially explaining how it works in improving nerve cell issues.

When ingested, the compound is converted into uric acid which is a known antioxidant compound.

Many athletes and bodybuilders use Inosine dietary supplements to enhance athletic performance. According to researches, the compound may have certain effects in increasing energy levels and preventing fatigue, thereby prolonging exercise hours and overall endurance.

Many experts also believe that Inosine supplementation may promote bodybuilding among individual users. This is especially if the compound is added to other bodybuilding compounds for synergistic effects.

It may relieve Parkinson’s disease symptoms

It was established in one clinical study that Inosine supplementation may have effects in slowing disease progression among patients with Parkinson’s disease. This is because the effect of the compound in increasing uric acid may bring about antioxidant properties which in turn promotes nerve cell health.

Inosine is also believed to help protect the brain from damaging factors including toxic chemicals and free radicals which may cross the blood-brain barrier. Experts also say that the use of the compound may improve overall immunity and prevent the progression of various autoimmune conditions.

Generally, no side effects are associated with Inosine supplementation if the same is being taken within recommended doses. However, some individual users have experienced symptoms that include stomach upsets, nausea, vomiting, and diarrhea following Inosine supplementation. These side effects are expected to disappear after a few doses. If the symptoms persist or if serious adverse effects affecting other organ systems develop, individual users are advised to discontinue the use of the supplement and seek immediate medical attention.

Based on medical researches, the recommended dosage of Inosine supplementation is 1500 to 3000 mg per day. The said recommended dose may change depending on the age, weight, and overall physical condition of the individual user. Some physicians may also change doses among pregnant and lactating women, as well as those who are taking certain medications for diagnosed health conditions.

If Inosine is being taken to enhance athletic performance, experts say that it is best taken before engaging in exercise activities.

Where to buy bulk Inosine powder

BulkInosine powder is available for purchase at various online ingredient seller sites. If you are looking for the best supplier for a satisfying and cost-efficient purchase, it is best to check out Nutriavenue.

Nutriavenue is an FDA-registered ingredient supplier which is recognized and certified by Halal, Kosher, and GMP. We offer a wide variety of products that are useful in the manufacture of dietary supplements. These products are also useful for research purposes.

Our company also offers shipping services through air, sea, and other carriers including FedEx and UPS.