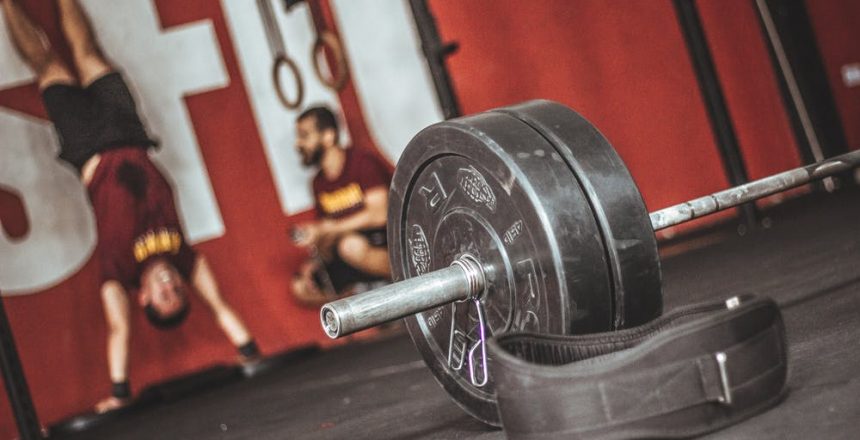 THURSDAY Oct. 9, 2014, 2014 — In a small study, Swedish researchers found that the impotence drug yohimbine might help people with type 2 diabetes who have a particular gene mutation that lowers their insulin production.

Among 50 men and women with type 2 diabetes partially caused by a mutation in a gene called alpha(2A)-AR, those treated with yohimbine showed improved insulin production and lower blood sugar levels, compared with those receiving a placebo.

“If a diabetic patient carries the risk mutation, he or she is more sensitive to stress hormones such as adrenaline,” said lead researcher Dr. Anders Rosengren, head of the translational diabetes research group at Lund University Diabetes Center in Malmo.

About 40 percent of patients with type 2 diabetes carry this mutation. “It is not that patients are more stressed, but that adrenaline suppresses insulin secretion,” he added.

Rosengren explained how the drug overcomes the effects of the mutation: “It is like driving a car with the brakes constantly on. If you add yohimbine, you release the brake and the car — the insulin-producing cells — can go at normal speed. The cells secrete adequate amounts of insulin in response to sugar.”

Yohimbine isn’t without side effects, however, Rosengren said. In the study, some patients experienced anxiety, stress and high blood pressure. His group is trying to find a way to reduce these side effects while preserving the benefits of the drug.

One expert also noted that targeting a single gene may not help many patients with diabetes.

Close to 300 genes play a role in diabetes, according to Dr. Joel Zonszein, director of the Clinical Diabetes Center at Montefiore Medical Center in New York City.

“Only a few have this mutation alone,” Zonszein said. “In real life, we are not able to treat most patients with diabetes with a genetic therapy.”

Zonszein said that there are many medications available to lower blood sugar, and combined with diet, exercise and weight loss, they are effective in treating type 2 diabetes.

In other words, lifestyle factors trigger the disease, but the severity and susceptibility is influenced by genetic mutations, he said.

Rosengren added that even though two patients might have the same gene mutation, their condition won’t be identical. “That is because several different risk genes and, importantly, lifestyle factors interact to shape the disease process in the individual patient,” he said.

Lifestyle changes — such as diet, exercise and weight loss — will always be a cornerstone in type 2 diabetes management, Rosengren said.

However, this study shows that it may be possible in the future to block the negative effects of gene mutations, he said. “These findings open up a potential avenue to more personalized treatment using a combination of lifestyle modification and more targeted drugs,” Rosengren said.

The report was published Oct. 8 in the journal Science Translational Medicine.