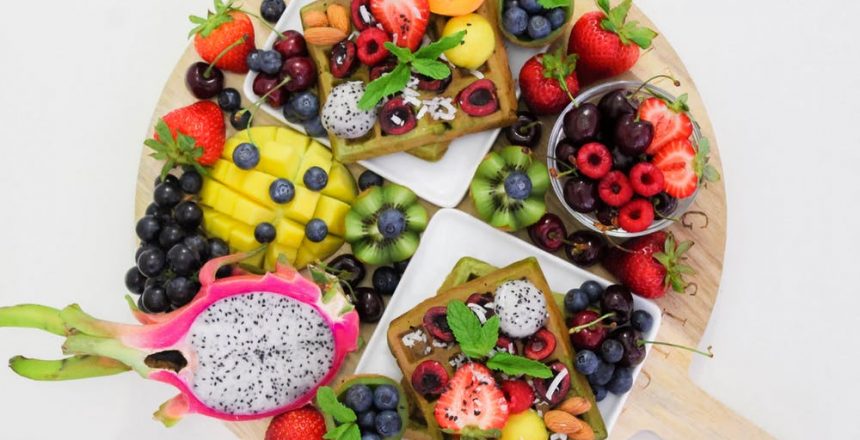 Cinnamon has many uses in various fields of industry in the modern setting. It is primarily used as a flavoring agent and as a spice in making food. It is also used as an ingredient in the manufacture of toothpastes, cosmetics and soaps. In pharmaceutical industry, the compound is also used in small quantities for various purposes.

For thousands of years, practitioners of alternative medicine have been using Cinnamon bark extract in the treatment of gastrointestinal conditions and other ordinary illnesses such as cough and colds. Although the mechanisms of action of the compounds found in Cinnamon bark extract are not yet fully understood, many experts recommend the use of the extract in producing health supplements as it helps promote optimal health.

What is Cinnamon bark extract?

Cinnamon bark extract is a health supplement ingredient taken from the bark of Cinnamon tree through advanced procedures of laboratory extraction. It has many benefits among individual users and is classified as safe and effective for use. In the early days, Cinnamon bark extract, without being formulated into oral supplements, is applied in the penile area for purposes of preventing premature ejaculation.

Phytochemical researches show that the extract contains vast amounts of effective compounds which can provide benefits when administered both topically and orally. One of the groups of compounds found in the extract includes tannins which are very useful in treating wounds and preventing diarrhea.

1. It has antioxidant health effects

Some of the compounds found in Cinnamon bark extract are known to be potential antioxidants. Antioxidants help prevent development of several conditions in the human body by promoting elimination of toxic compounds such as circulating free radicals. Certain antioxidants also slow down the process of aging, thus preventing appearance of early signs of aging.

Studies conducted on animal subjects show that Cinnamon bark extract contains certain compounds which reduce cholesterol and triglyceride levels. This pattern can be helpful in preventing certain illnesses such as Diabetes Mellitus and cardiovascular conditions. The evidences to prove the claim are, however, still insufficient.

As a potential antioxidant compound source, Cinnamon bark extract is also said to promote brain health and prevent development of elderly-associated conditions such as Parkinson’s and Alzheimer’s disease. Some compounds in the extract also protect neurons from destruction by reducing oxidative stress.

Cinnamon bark extract is a very useful compound in the field of health supplementation. It must be taken within recommended doses to prevent overdose. 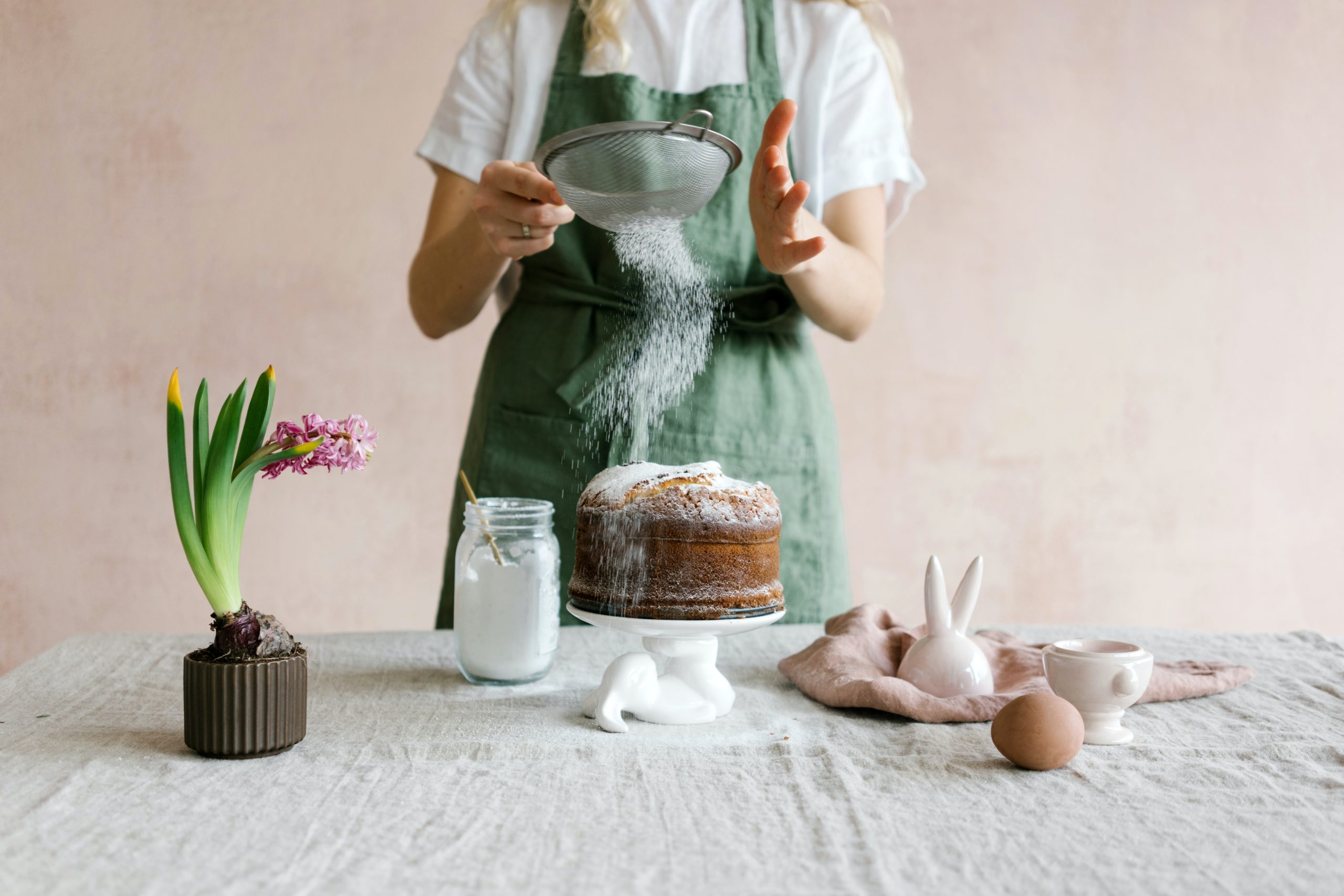 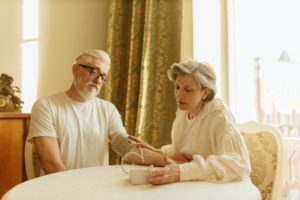