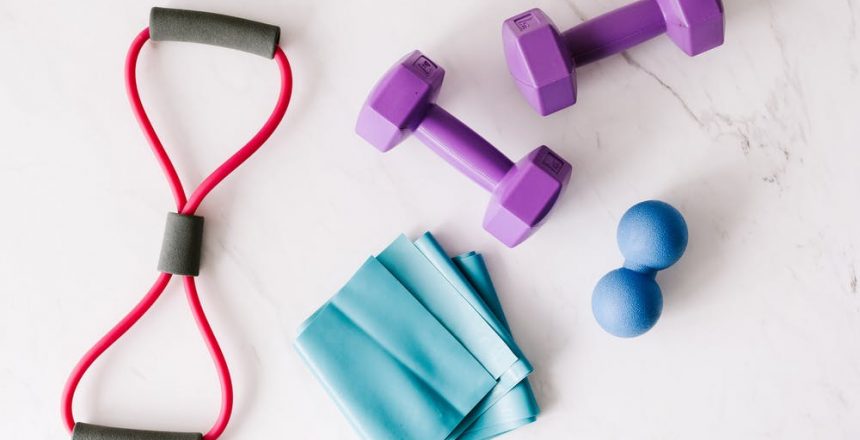 Capsaicin is naturally found in plants specifically in the fruit of genus Capsicum which is processed and now found in different products such as dietary supplements and even creams though it is still under study if it can be approved for medical uses. In some studies conducted, it was stated that Capsaicin has analogs and one of which is Stearoyl Vanillylamide.

1. According to a study conducted in Japan, Stearoyl Vanillylamide has the ability to increase swimming capacity regardless of pungency. This study was done to mice through oral administration using adjustable current water pool in which it shows that C18-VA  boosts adrenaline secretion (adrenaline-hormone secreted by adrenal glands; specially when stressed, angry or in tension, which is released in the blood stream resulting to increase heart rate, muscle strength and blood pressure) which give the rats the energy to perform better compared to the other mice which were not given C18-VA .In addition, researches show that non-pungent CAP analogs promotes adrenaline secretion therefore making Stearoyl Vanillylamide a candidate.

2. Together with capsaicin, they are known to be one of the agents (aside from endogenous ligands, inflammatory mediators, and non-selective stimuli) that target and activate the TRPV1 (Transient Receptor Potential Vanilloid) which is located in the plasma membrane that is responsible in encoding integral membrane proteins which works as ion channels. When TRPV1 is activated specifically on the sensory fibers and non-neural cells, it will result to the production of calcium and sodium influx which is necessary in membrane depolarization (shift of the direction of polarity; from negative to positive leading to positive impact on the function of cells and its communication.)

3. Furthermore, when TRPV1 is activated, it can be considered as a therapeutic agent for inflammation. Further studies state that capsaicin lessens neurogenic inflammation which makes it popular these days.

4. As a non-pungent capsaicin, it has the ability to stimulate brown adipose tissue or brown fats (fats that are mostly found in mitochondria that generate heat in the body)

5. Though some animal researches and experiments that state its usefulness in humans, there are still not enough evidence of it and human testing are still ongoing but humans may tolerate this better because it has lesser pungency compared to capsaicin that it can’t be taken in large amount for it has greater pungency.

Stearoyl Vanillylamide is very new in the market especially in supplements and very few dietary companies use it as an ingredient. This ingredient is mixed with other ingredients purposely for fat burning and energy intensifier.