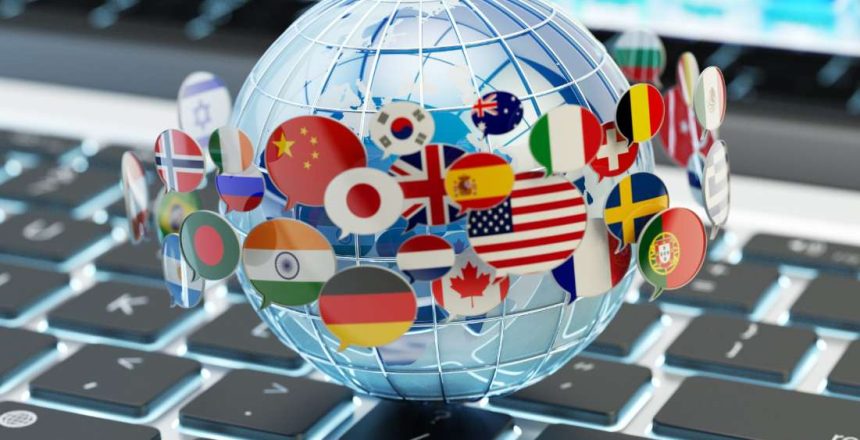 According to Nutrition Business Journal data, the global dietary supplement market reached $156.2 billion in 2020, a year-on-year increase of 9.7%. The consumption areas of global nutritional supplements are mainly distributed in countries and regions like the United States, Europe, Asia, and so on. Among them, the United States, the European Union, Canada, Australia, Japan, and other industries developed earlier, the market is relatively mature, and the consumer demand is relatively stable.

According to reports, three-quarters of U.S. adults take dietary supplements as part of their daily health management, which has remained stable for many years. In Japan, functionally labeled food has become commonplace in supermarkets, convenience stores, and other distribution channels. China, ASEAN, Brazil, and other emerging markets as dietary supplements have grown rapidly in recent years.

In 2020, the U.S. dietary supplement market sales will be approximately $55.7 billion. American adults use nutritional supplements as part of their daily health management. Among them, vitamins and minerals are the most commonly consumed categories, which are used by about 76% of the population. The second most popular category is specialty nutritional supplements, with a usage rate of about 40%. It is followed by herbal and plant extract products with a usage rate of 39%. The use of sports nutrition supplements was 28%. The use of weight management supplements was 17%.

The top three product types consumed in the United States are multivitamins, vitamin D, and vitamin C, accounting for 58%, 31%, and 28%, respectively. Followed by protein products and vitamin B products.

In addition to the high consumption of vitamins and minerals, some new ingredients are also favored by American consumers. According to SPINS data, Ashwagandha extract powder, the most popular ingredient in the U.S. market in 2021, has the highest growth rate, reaching 165.5%. The growth rate was 65% and 60.6%, followed by mushroom extract powder and dandelion extract powder. In addition, superfoods, melatonin powder, caffeine powder, vitamin D, and super mushrooms also have a certain growth.

In terms of dosage form, gummies were the fastest-growing dosage form, with sales up 27.4%. Consumers also embraced supplements in the form of ready-to-drink beverages, with sales up 17.7 percent. Traditional dosage forms such as hard capsules, soft capsules, and oral liquids have also achieved certain growth. Conversely, sales of granular products fell 33%. It shows that a convenient and quick-to-take product is an important consideration for consumers when choosing a supplement.

Regarding ingredient benefits, sales of supplements containing superfoods were the fastest growing, with an annual growth rate of 147.1%. Supplements containing apple cider vinegar and emotional attention support increased by 165.3% and 43%, respectively. It can be seen from these data that consumers are more inclined to obtain nutrition through ordinary food with certain health effects.

The EU supplement market has a high compound growth rate.

According to Statista 2021 statistics, the sales of dietary supplements in Canada will increase from RMB 13.18 billion in 2014 to RMB 17.04 billion in 2020. And the compound annual growth rate is 3.7%. Affected by the new crown epidemic, Canadian consumers have increased their purchases of natural health products. The total sales in the first half of 2021 were RMB 8.76 billion, a year-on-year increase of 6% compared to the first half of 2020.

Expanding exports is the way to go for Australia’s market.

With the acceptance and widespread use of dietary supplements by Australian consumers, especially the growing demand in overseas markets, the Australian nutritional supplement industry is developing rapidly, and the industry continues to prosper.

According to statistics, there are 82 dietary supplement manufacturers in Australia, with an output value of AUD 4.9 billion in 2017. Recently, 71 new ingredients have been approved by the Australian Therapeutic Goods Administration, simply called TGA.

Export growth is the main driving force behind the rapid development of the Australian dietary supplement market. More than 60% of Australian companies are engaged in the export business. Mainland China, New Zealand, Hong Kong, Japan and South Korea and the ASEAN region are its main export markets.

From the perspective of the development size of the Australian dietary supplement market, the largest scale is still vitamin and mineral products, with a ranking of AUD 2.77 billion. It is followed by sports nutrition products with a scale of 1 billion Australian dollars. The scale of weight control products also reached AUD 430 million. In terms of hot-selling categories, the top five fastest-growing categories are probiotics, propolis, calcium, chlorophyll, and cranberry products, with an increase of 10.2%, 9.6%, 9.1%, 7.4%, and 6.9%, respectively.

Gut health is the most popular product type in Japan.

According to official data, the amount of food consumed by Japanese households to maintain and improve health was JPY 8,717 from January to June 2021, an average of JPY 1,453 per month. The functionalization of ordinary food has long been a part of Japanese life.

The functionally labeled food system (recording system) implemented on April 1, 2015, has greatly promoted the development of the Japanese dietary supplement industry. Functionally labeled foods have appeared in all circulation channels, such as supermarkets and convenience stores. Clear functional labels have greatly increased market activity and facilitated the entry of these products into overseas markets.

In 2019, the TOP5 markets ranked by functional ingredients were as follows:

The top 5 markets ranked by functional utility are as follows:

Good trade has been maintained about the import and export of nutritional supplements, and the import and export value has increased. The China Medical Insurance Chamber of Commerce statistic that China’s imports of dietary supplements in 2021 were $5.18 billion, a year-on-year increase of 7.8%. Exports were $2.62 billion, a year-on-year increase of 19.9%. Both imports and exports hit a record high.

Due to the new crown epidemic outbreak, Chinese consumers have increased their attention to immunity-boosting products. According to related reports, elderberry products are selling well. Vitamin and mineral products also maintained a good growth trend.

Under the influence of the “appearance economy,” oral beauty and anti-aging products are favored by consumers, such as bird’s nests and collagen products. Gastrointestinal health and bone health are the hotspots that consumers continue to pay attention to. Probiotic products and ammonia sugar products are the hottest categories in recent years.

From the above, obviously, the United States currently dominates the global dietary supplement market. However, such a market landscape may undergo some changes in the next few years. China and Japan are both rapidly growing markets for nutritional supplements, and their growth is only likely to continue. Australia and Canada are also significant players in the market, although they are expected to experience a different level of development than China and Japan. The dietary supplement market is an ever-changing landscape, and related companies must be prepared for these changes if the company wants to stay ahead of the competition.